BUFFALO, N.Y. — A social worker who lives on Buffalo's East Side wants the city to take steps to make Sycamore Street safer for pedestrians. He is especially concerned about school children who have to cross the street.

"I asked for a traffic light on this corner, Sobieski and Sycamore," Faheem Iqbal said.

Iqbal has been trying to get the City of Buffalo to install a traffic light in front of Darul Rasheed, a high school and junior high, on the East Side for almost five years.

"I got a petition signed, I got more than a thousand signatures on that petition, and I sent it off to Mayor Brown's office," Iqbal said.

Iqbal says he never heard back, so he contacted 2 On Your Side’s Kelly Dudzik. He would also like to see school zone signs on Sycamore near Darul Rasheed.

"It's just a safety hazard. You just feel like someone's going to get hit or something. There's been a couple of accidents too, over here, but still they haven't taken any action on that," Iqbal said.

There is a school zone sign on Sycamore down the street near an elementary school, but there's nothing on the stretch of Sycamore near the high school.

"Some kids are just running, even though the car is like half a block away from them and speeding up. They run because kids, they don't stop. They just want to run. They're getting out of school. They want to go home," Iqbal said.

"Buffalo Police say they will address the speeding concerns with enforcement including radar," Dudzik said.

Iqbal is also going to keep an eye out for the new signs, and we will keep you posted. 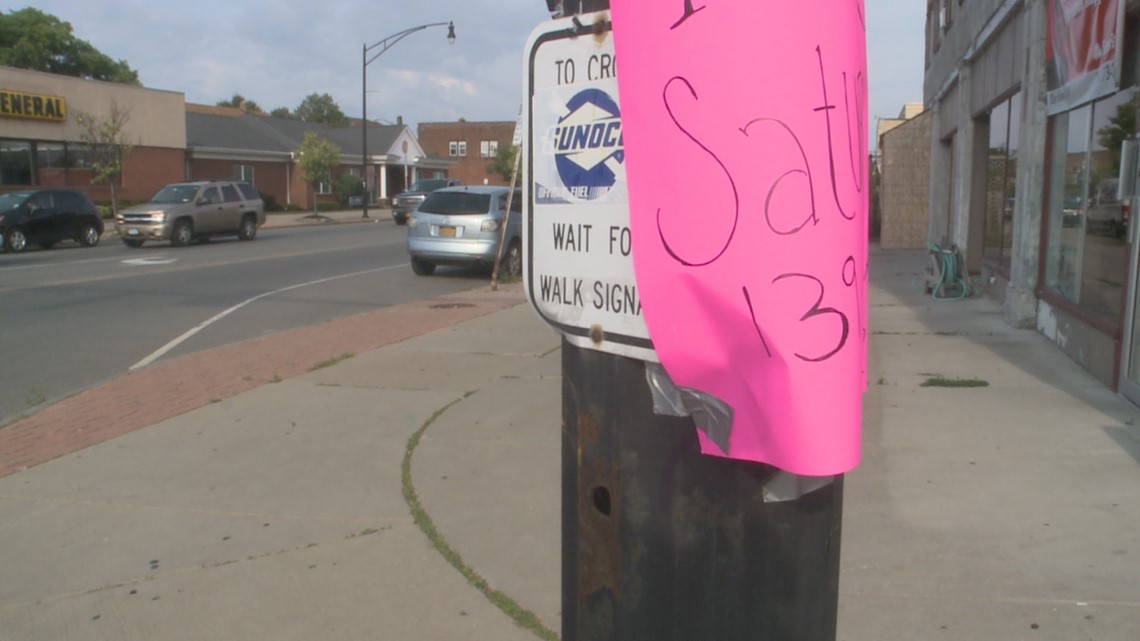 RELATED: Traffic study in the works for Hertel, Colvin avenues