As it sheds itself of operating Woodlawn Beach, the Town of Hamburg is also trying to shed some surplus properties. 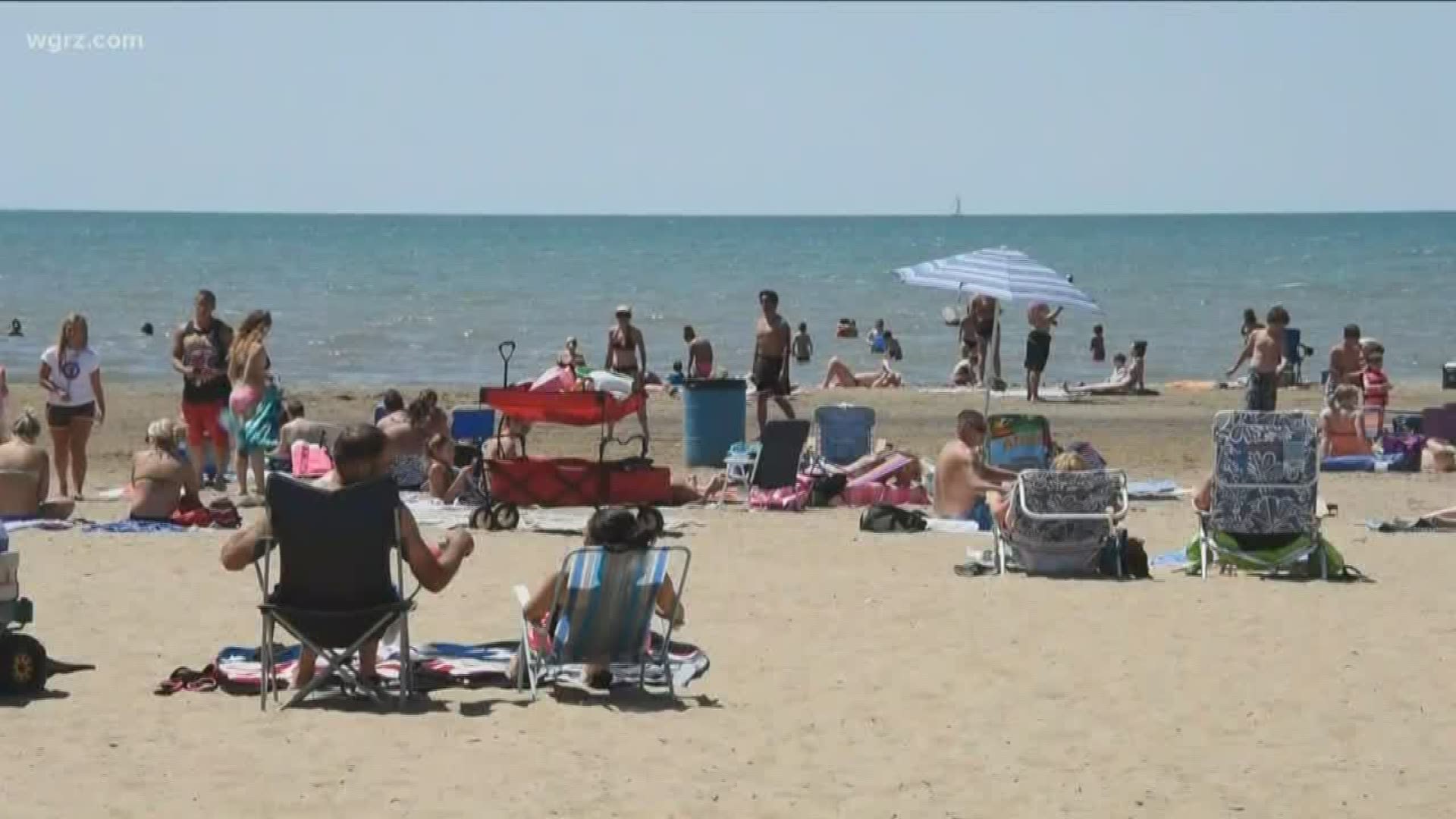 HAMBURG, N.Y. — In just two and a half months, the Town of Hamburg will no longer be in charge of Woodlawn Beach.

The town board decided last spring not to renew its agreement with the state to operate the beach, which it undertook amid a state fiscal crisis 10 years ago, which threatened to close the beach entirely.

According to Hamburg Town Supervisor James Shaw, the town took a real bath at the beach, losing more than $1 million in the decade that the town ran it.

At about the same time that it decided to no longer operate the beach after 2019, the town also got the results of a study seeking to inventory its surplus property.

“We came to the notion that we ought to find out how much real estate Hamburg owns. … It turned out to be 128 parcels,” he said.

Now the town is turning its focus on selling off some of those parcels, in order to raise additional revenue.

Shaw says the town has sold the old train station on Scott Street near Pleasant Avenue in the Village of Hamburg, as well as the former Blasdell Library, which has long been closed.

According to Shaw, the proceeds from these sales and others, which may come to fruition, may net the town almost $250,000 in revenue it never anticipated and really needs.

“We're not having a fire sale but we decided to get out to the land owning business,” Shaw told 2 On Your Side. “We’re not robber barons here. … This is a municipality that is trying to run a tight budget."

The town is also investigating the sale of several acres of wooded vacant land on East Eden Road and on Chisholm Trail.

However, Shaw said that would only be done after careful consideration.

Of particular concern is whether the vacant lands could be considered “passive parklands,” a determination that might make the town hesitant to sell them to third parties because the sale would then require a complicated approval process with an affirmative vote from the New York State Legislature, which, according to Shaw, would be cumbersome and expensive.

“We wanted to raise some new revenue, but by the same token we wanted to be respectful of the public’s rightful demand for the maintenance of green space,” Shaw said.

Many town owned parcels are land-locked or of odd shapes.

But there is a hope that adjacent property owners may want to purchase them, which would put the lands back on the tax rolls.

"A lot of them are thin slivers between other parcels which could be abandoned to the adjoining property owner. ... We just did that with a parcel on Lake Shore Road in the Wanakah area," Shaw said.

Though it is seeking a new path in its attempts to raise revenue, the Town of Hamburg isn’t that much different from other municipalities, trying to keep taxes down while maintaining services amid rising operational costs and mandates from the State of New York, which also subjects local governments to a property tax cap.

RELATED: What does a state-run Woodlawn Beach mean for Hamburg?

RELATED: Hamburg will give control of Woodlawn Beach back to state