It's first municipality in area to have generators for every state traffic signal. 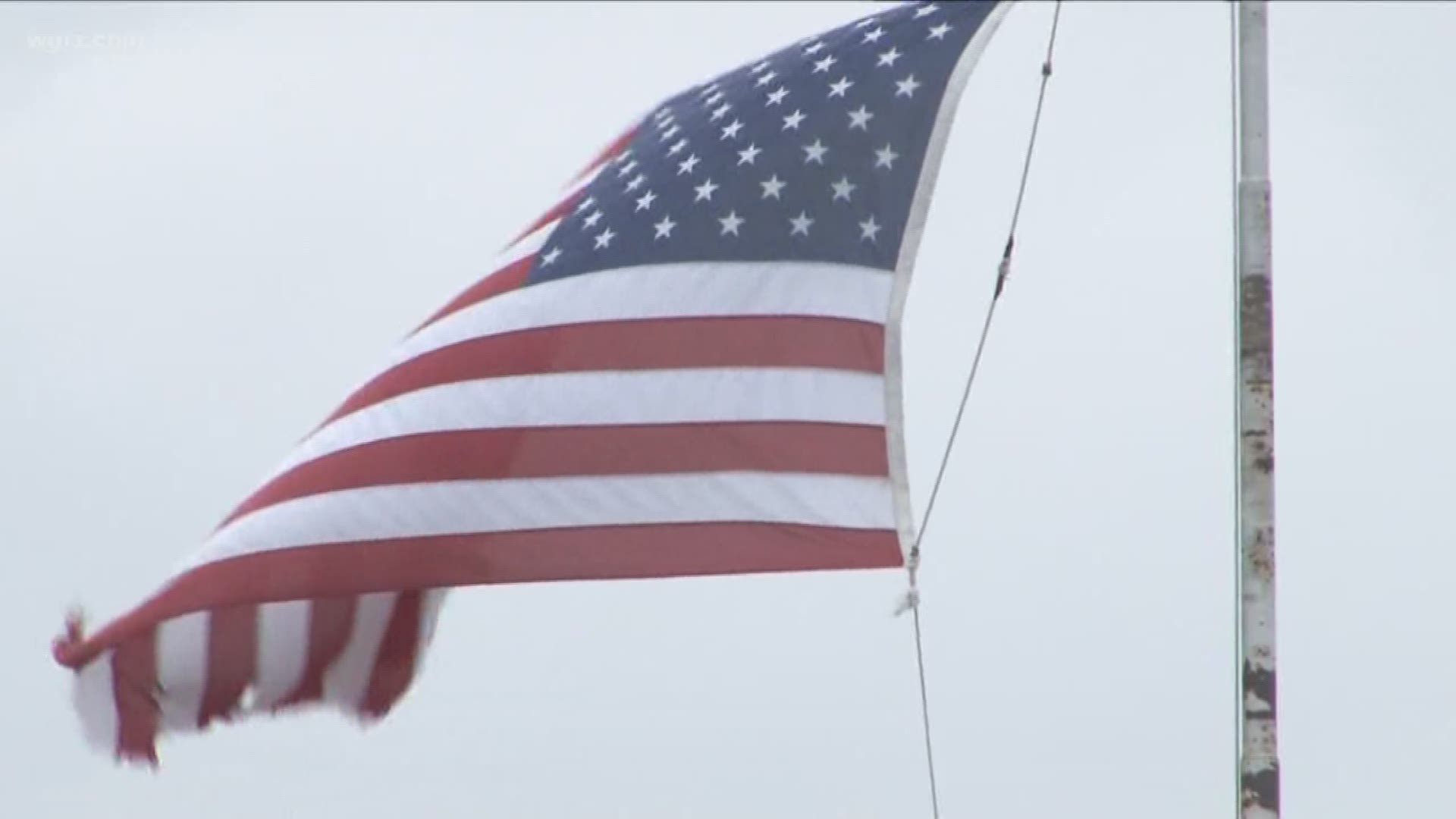 HAMBURG, N.Y. — Another round of high winds hit Western New York, and municipalities were ready for it.

"We weren't nervous, we always monitor the weather, and we just wanna make sure that we're prepared," said Town of Hamburg Emergency Manager Sean Crotty.

Wind gusts were around 50 mph throughout Western New York on Sunday, and it caused some issues for drivers in the town of Hamburg.

The Town of Hamburg is the first municipality in the area to have generators for all state signals.

For the past decade the town has been slowly acquiring generators, and in January they had enough to cover all state roads.

"We budget for approximately five to seven generators each year, so we have 67 total in stock that we utilize," Crotty said.

It is important to have the generators available so police departments will not have to direct traffic if signals go out.

"It's all about safety, and it's about effective use of man power," Crotty said, "and trying to get our resources out of harm's way."

Though it was an expensive goal for the town, it pays off during severe weather events.

"We are fortunate in Hamburg that we have a great working relationship with the State Dept of Transportation," Crotty said, "... and we are the first municipality to have 100 percent coverage for the state signals."