The town supervisor says they fought the construction of wind turbines back in 2010. 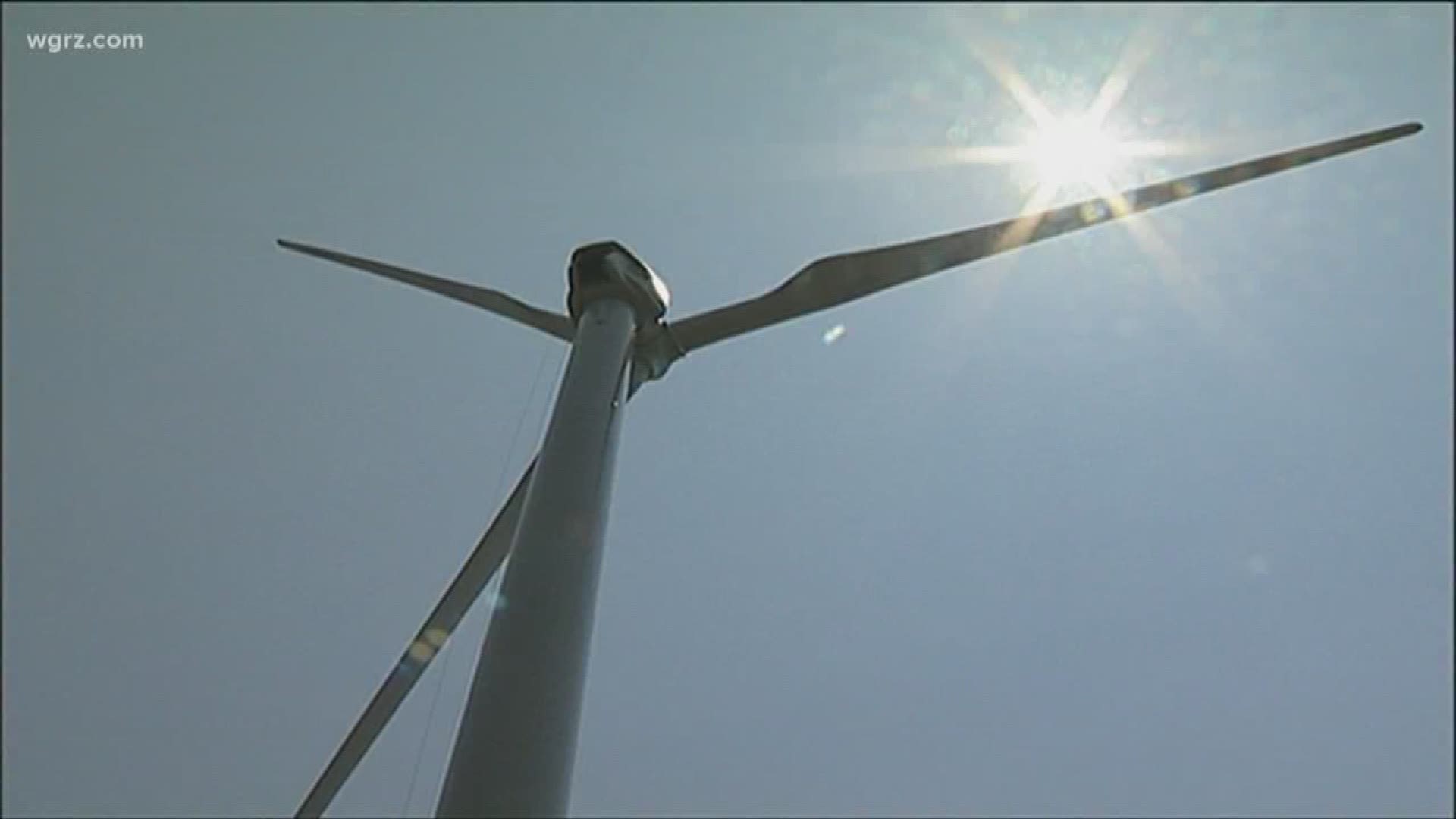 2 on Your Side first reported on Tuesday that an outside company was eying Lake Erie, near Sturgeon Point, as a new place to build up to 50-wind turbines.

Although the water is not technically within the Town of Evans' jurisdiction, Town Supervisor Mary Hosler called a meeting with several local leaders and representatives from the company, now known as Diamond Generating Corporation.

Hosler said, "They were very open and transparent, which I think was unnerving to some people to hear what maybe they were thinking about."

At this point, Hosler believes there is no request for proposal (RFP) or official project set to move forward.

Hosler added, "I don't think that they would be the last company to be sniffing around, to be honest with you. If they're looking, I'm sure other people are looking as well."

Like many people who live in Evans, even after the meeting, Hosler is still opposed to any wind turbine project in Lake Erie.

She said, "We have worked so hard as a community, as Western New York ... at cleaning it up after Bethlehem Steel. We know what we lived through. I've lived here for a very long time and I know how our lake has progressed."

Hosler told 2 on Your Side she understands the benefits of renewable energy but not at the cost of their water.

"That's one thing they could not answer. What would be the benefit for the town? There was none," Hosler explained.

We did speak to a spokesperson with the state, who told us they know nothing about this proposal in particular.