2 On Your Side checked in with other municipalities to find out their plans for Independence Day. 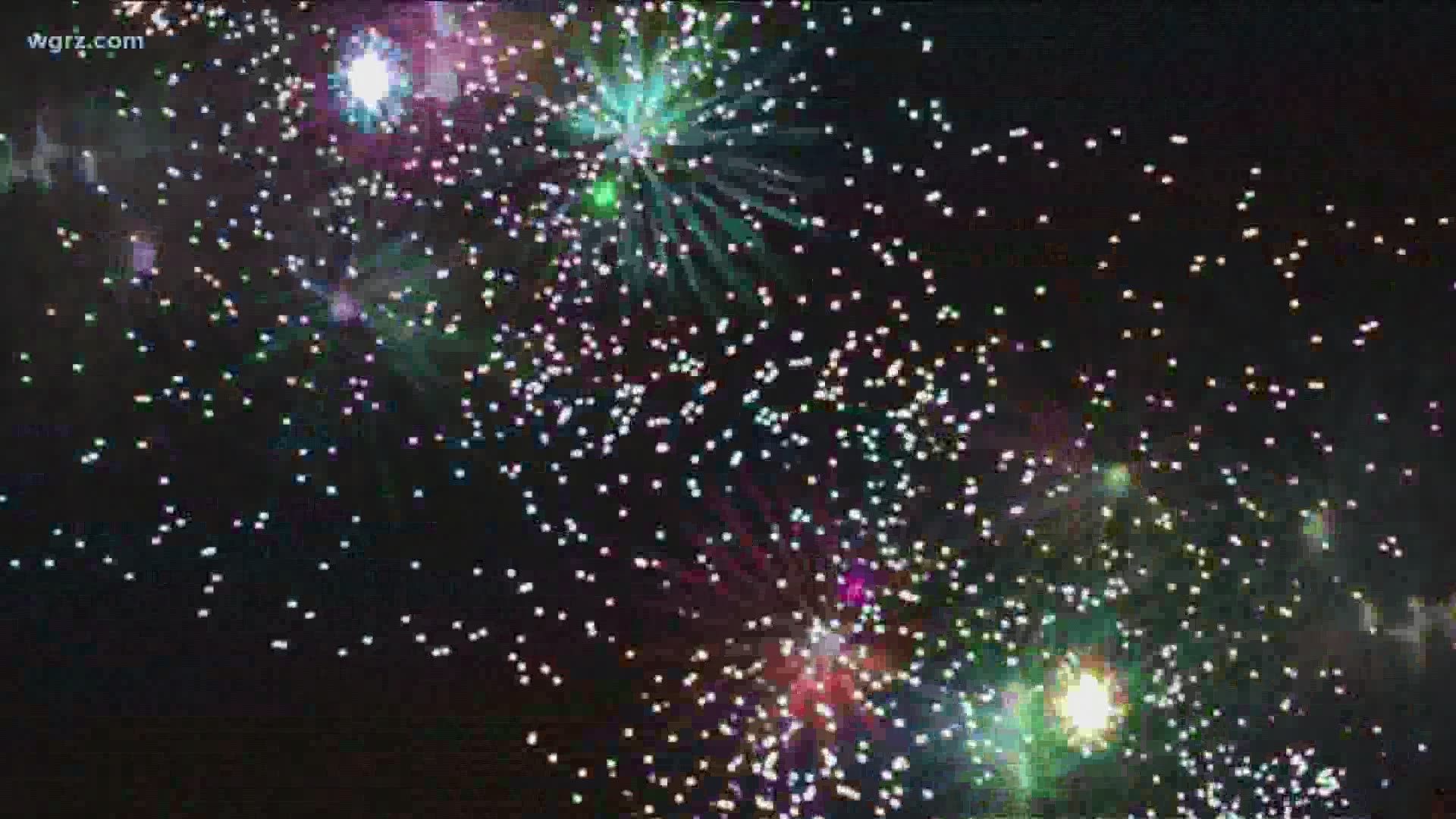 AMHERST, N.Y. — For the second year in a row, many municipalities are making the difficult decision to cancel their Fourth of July fireworks.

Town of Amherst Supervisor Brian Kulpa said the town is cancelling its fireworks display due to concerns over large crowds. He said Amherst plans to return with fireworks next year but needs to find a new location because the town's partnership with University at Buffalo expired.

"For the present time, the town of Clarence doesn't have any activities planned for the 4th of July," he said. "The Clarence Hollow Association, which has a Hollow Fest, which includes live bands and rides and a firework show on the 4th, and there are no plans for that at this time."

Fireworks at Niagara Falls State Park and in Olean are also canceled due to crowd concerns.

"This year, unlike last year, as of today we are planning to hold our annual Fourth of July fireworks," he said.

The fireworks will be at Walter Kenney Field on July 2. Emminger said though the event has drawn thousands in the past, he believes the outdoor event will be safe.

"It is an outdoor event, which obviously mitigates a lot of the COVID concerns, and by that time I think the positivity rate will continue to drop to hopefully down to negligible numbers, and we'll be able to hold the event," he continued.

There are some other municipalities that haven't decided yet.

City of Lockport Mayor Michelle Roman said the Common Council is still looking into the possibility of fireworks.