Town Judge charged with endangering welfare of a child 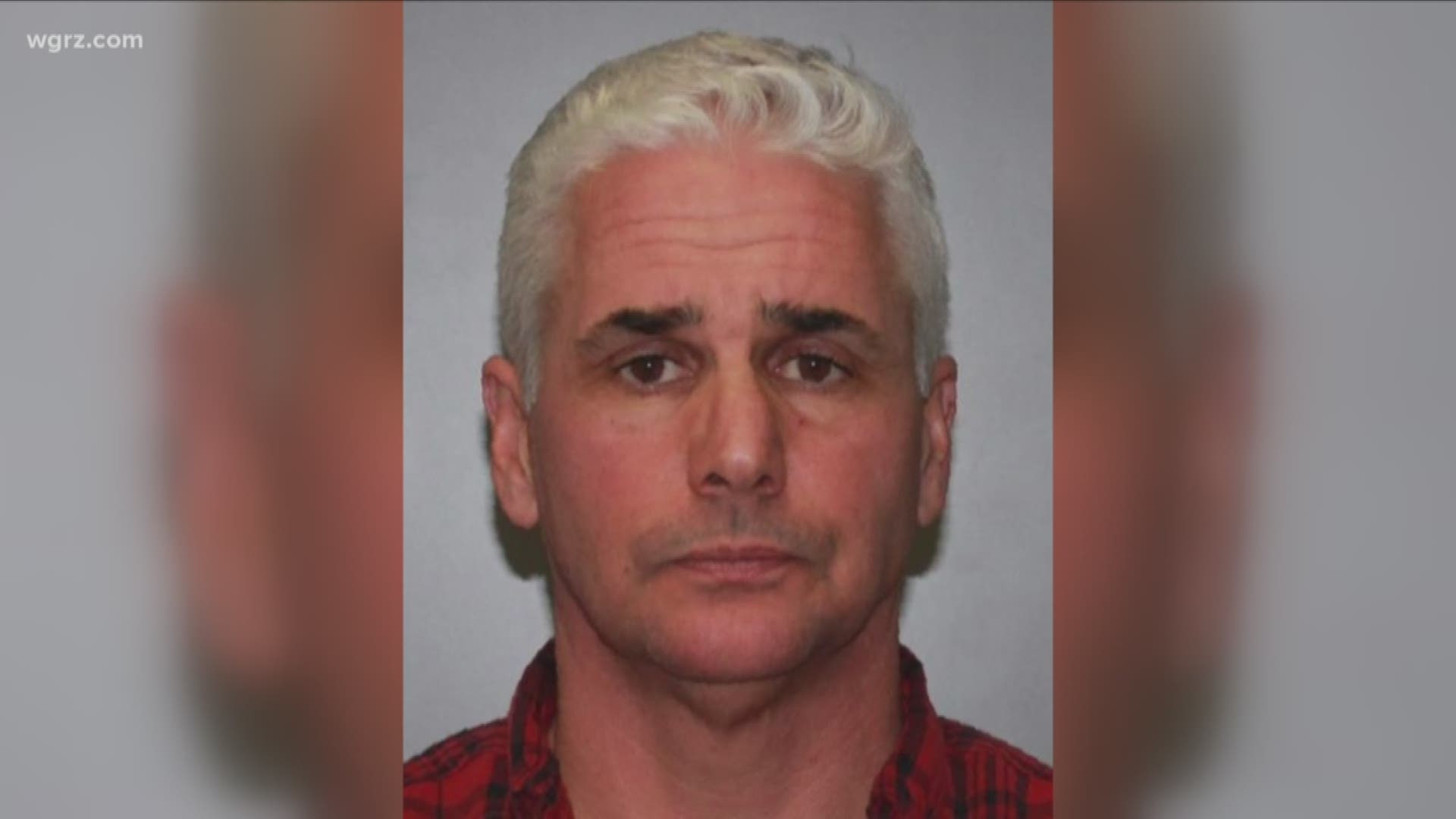 A Genesee County town judge finds himself on the wrong side of the bench after being charged with endangering the welfare of a child and harassment.

State Police say they were made aware of a case of possible child abuse from Child Protective Services. The investigation revealed John Duyssen, 50, of Stafford, allegedly struck and injured a nine-year-old child.

Duyssen is a Justice in the Town of LeRoy. He was arraigned in the Town of Bergen Court and released on his own recognizance. An order of protection was issued for the victim.

Duyssen is due to appear back in court later this month.