An Investigative Post report raised questions on city spending practices and why it had to borrow from its schools in its report: “Buffalo’s in shaky fiscal shape." 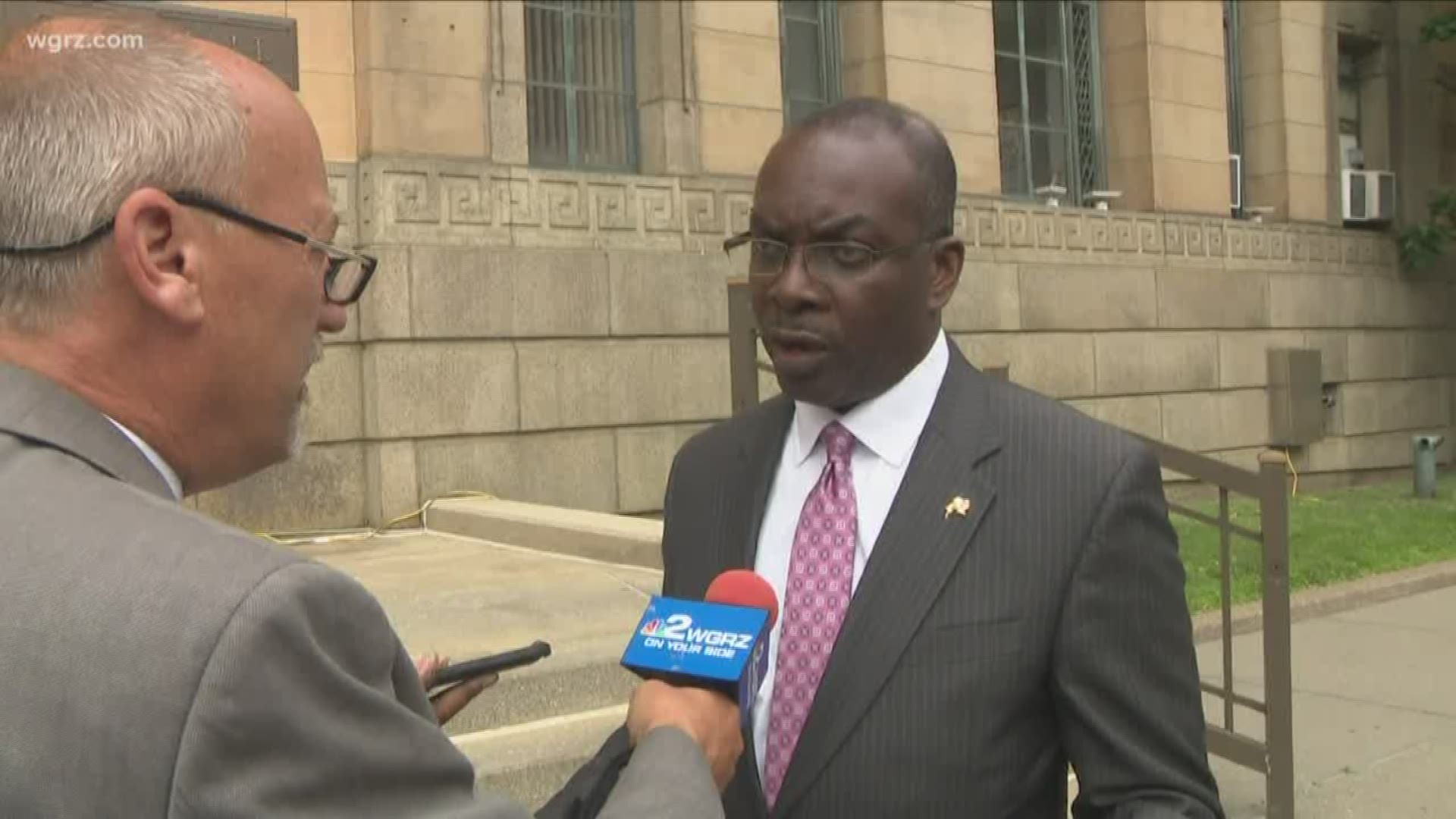 BUFFALO, N.Y. — 2 On Your Side's nonprofit news partners at Investigative Post (IP) published a story about the city of Buffalo’s finances in July. The article revealed the City of Buffalo ran out of money in January, and had to borrow from what might appear an unlikely source: the Buffalo Public Schools.

However, 2 On Your Side was more recently able to question the mayor about the report. Brown said the article unfairly characterized the city’s financial position as being bleak, beginning with the assertion that the city was borrowing the money from the schools.

"We completely disagree with that,” said Brown, even though the IP story included comments from two members of the Common Council, an administrator with the Buffalo Public Schools, and a member of the city control board who appeared to classify what the city was doing as borrowing.

"It's not borrowing whatsoever,” insisted Mayor Brown. “It's using money in the joint checking account to pay bills."

Brown noted, as did the report by IP, that both the city and its school district are heavily dependent of reimbursement of expenses by the State of New York and the federal government.

Brown noted that in between the time that expenses are paid, and when the reimbursements come through, funds are transferred so that financial obligations may be met. Once the aid is disbursed, then the funds are replenished.

A Case of Semantics?

While taking money from one pool of funds, and then replacing it with other funds when they become available may - in essence - meet the standard definition of borrowing, however the mayor insists that it is not.

He and city officials note that such fund transfers allows the city to avoid paying the interest it would be charged if it were to borrow from an outside source.

Moreover, Brown maintains “the city is in good financial shape.”

In recent years the city has depleted a reserve fund which once measured more than $100 million in order to close budget deficits.

In May of 2018, former Buffalo City Comptroller Mark Schroeder warned the day would come soon that the reserves would be gone.

The Brown administration opted to draw down on the reserve, according to the mayor, in order to meet rising costs without raising taxes.

Brown said the city still has $90 million in reserve funds, and the current City Comptroller Barbara Miller-Williams, a political ally of the Mayor sent out a statement late Monday backing his claim.

However, as noted in the report, $53 million of that is already earmarked to be spent and the rest is mandated to be held in a rainy day fund for emergencies, leaving the city – in a practical sense –  with nothing in reserve.

It has also been the practice of the Brown administration to include in its budgets revenues, which don't ever seem to materialize, including overstating projections for parking fees, real estate sales, ticket surcharges on entertainment revenues (which were proposed but never passed) and casino revenues which – due to a dispute between the Seneca Nation and the State of New York –  have not been flowing for a few years.

But according to IP, in the past two budget cycles alone, the city has over estimated revenues and under estimated expenses by a whopping $57 million with no signs that it might change.

Miller-Williams also maintains that, "The city is not technically 'borrowing' money from the Buffalo Public Schools. There are no signed documents, term agreements, interest rates or loan repayment provisions in existence between the two parties."

She also stated that the public should not make the assumption that a cash flow deficit translates into a budget deficit.

"A cash flow deficit should not be confused with a budget deficit," said Miller Williams. "The cash flow deficit of $44,595,000 referred to in the article as of May 31, 2019 is merely a snapshot of a moment in time and not an indication of where the City financially ended as of June 30, 2019."