The owner of Tops Friendly Markets is reportedly exploring filing for bankruptcy - and it could come as early as next month. 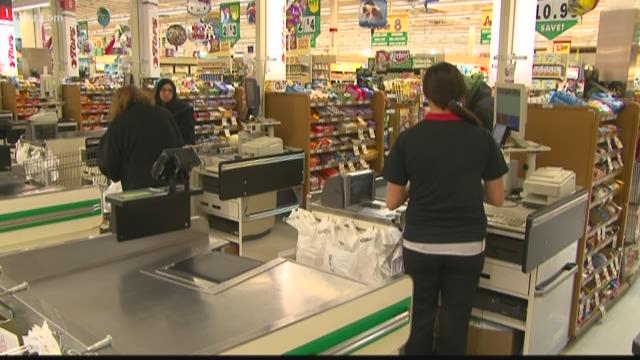 The owner of Tops Friendly Markets reportedly is exploring filing for bankruptcy and it could come as early as next month, according to a report from Bloomberg.

The supermarket chained is based in Williamsville, and has about 170 stores in three states.

Citing "people familiar with that situation," Bloomberg reported that, "with low margins and ample competition, the grocery business has always been challenging. But now the industry is contending with a more aggressive push by big-box retailers and Amazon.com Inc., which acquired Whole Foods last year to give it a larger brick-and-mortar presence. The moves threaten to force older chains to either consolidate or revamp their operations."

The move would allow the company to seek court protection from its creditors. A 2017 report from Reuters said the supermarket chain had a $723 million debt load.

Efforts to reach Tops and its spokeswoman on Saturday were unsuccessful.

The company opened its first supermarket, a 25,000-square-foot-store on Portage Road in Niagara Falls in 1962. The chain employs over 15,000 people and features operations in upstate New York, northern Pennsylvania, Massachusetts, and western Vermont.