City of Tonwanda Police say he spiked the food and coffee of three family members. 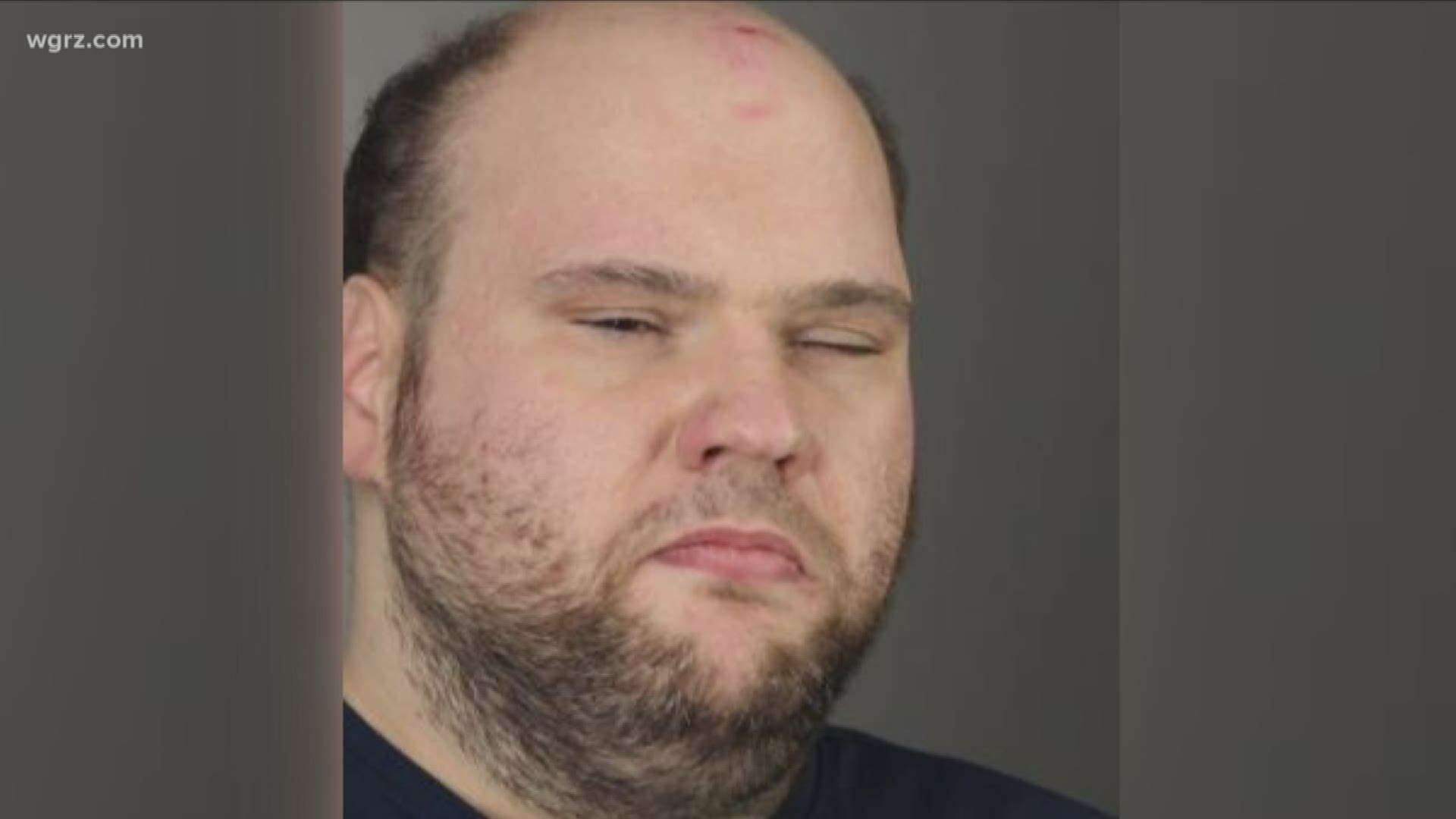 CITY OF TONAWANDA, N.Y. — A City of Tonawanda man is facing three felony charges after police say he spiked the food of several family members.

According to police, Andrew Ditch, 34, put Epsom salts and laxatives in the family's food and the water reservoir of the family's coffee machine. The family members knew something was wrong when they all started to suffer from nausea, abdominal pain and severe diarrhea after meals. Investigators did find evidence of chemicals in the home.

Ditch was arraigned and is being held on $5,000 bail. He will return to court tomorrow for a felony hearing.