Now that a plan to use state education aid in a partnership with the Ken-Ton School District is officially off the table, Tonawanda Town officials will look at other options and try to determine if they should make upgrades in the aging ice rinks which the town operates. 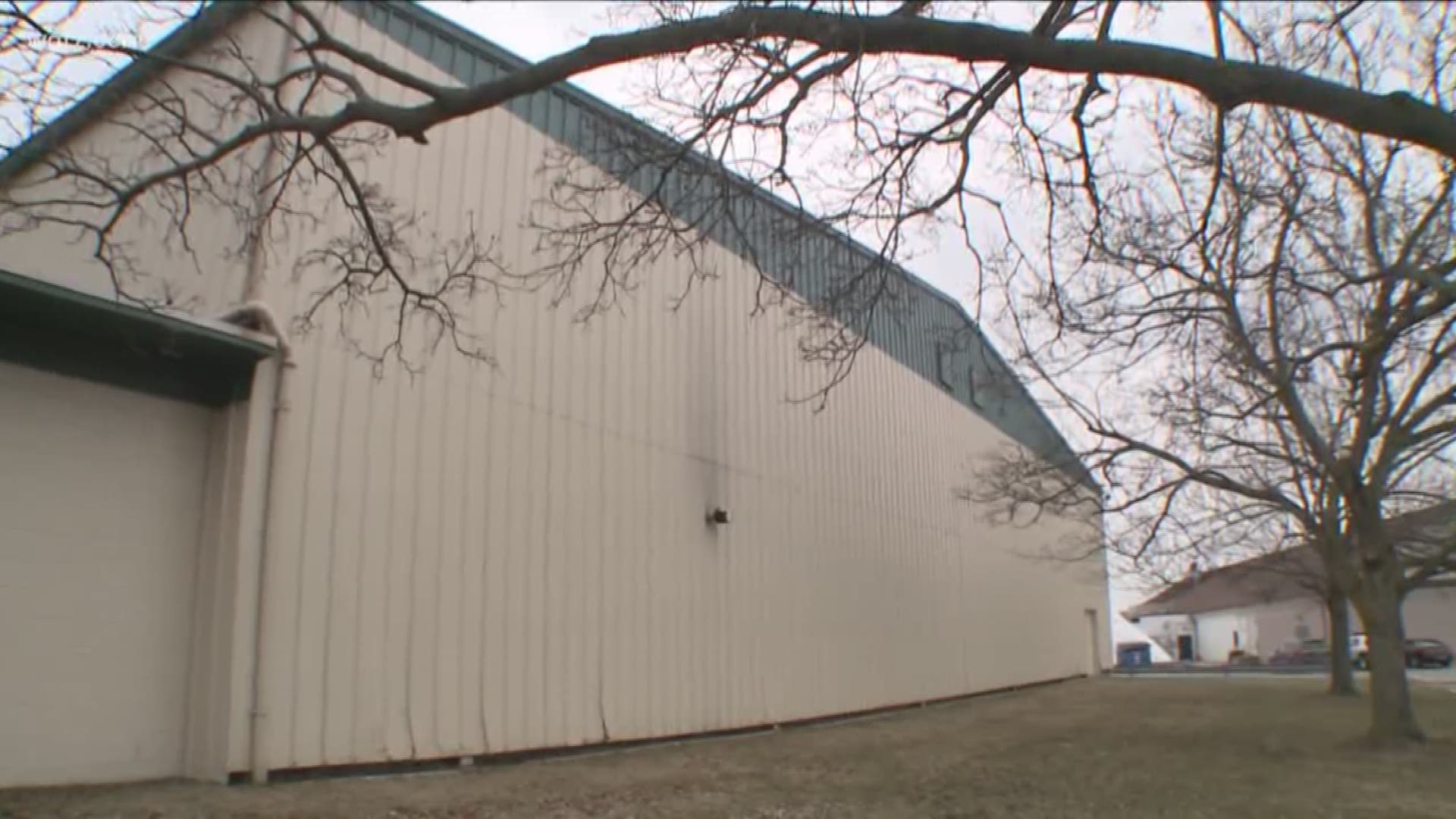 TOWN OF TONAWANDA, N.Y. - Tonawanda Supervisor Joseph Emminger says they knew it was probably a long shot to try to work with the Ken-Ton district and get some state education aid to help upgrade an existing ice rink or even, build a new one. And now that the creative plan is officially off the table, they will try to figure out where they go from here.

Emminger says they have seen growing demand for improvements in the now 60-year old rink at Brighton Arena with the various hockey teams. That is the case even with the presence of other area rinks in Amherst and elsewhere.

Emminger will start meeting next week with council members and town recreation staffers to discuss whether they should put an upgrade plan up for a public referendum in 2019. But, he stresses they must have hard figures, beyond the original estimate of eight million dollars, before they ask the public to decide. That is why they may ask for a paid expert analysis.

"We gotta have what the actual costs is if we're gonna take that route. And if we go that route the first thing we have to do is hire a consultant to do the work...get us to that phase which will mean you know cost estimates and drawings for the project."

Supervisor Emminger says they may additionally look at the also older Lincoln Ice Arena further down the road with a variety of other options for a recreational complex. He says interestingly enough the town was approached by the same Toronto area developer that tried but failed to push an ice arena project in Hamburg but Tonawanda is not interested.

He understands the town is really split on this ice arena proposal as is the town board. He also acknowledges town finances are tight with the loss of the Huntley power plant as their largest town taxpayer. And he points out it is a balancing act between the need for infrastructure repairs on roads and sewers as compared to town services like the ice arenas for residents and families.

So, that's why Emminger feels it may come down to a public vote for residents who pay the taxes.