After much hype about building a new ice arena in the Town of Tonawanda, it appears that project may not happen. 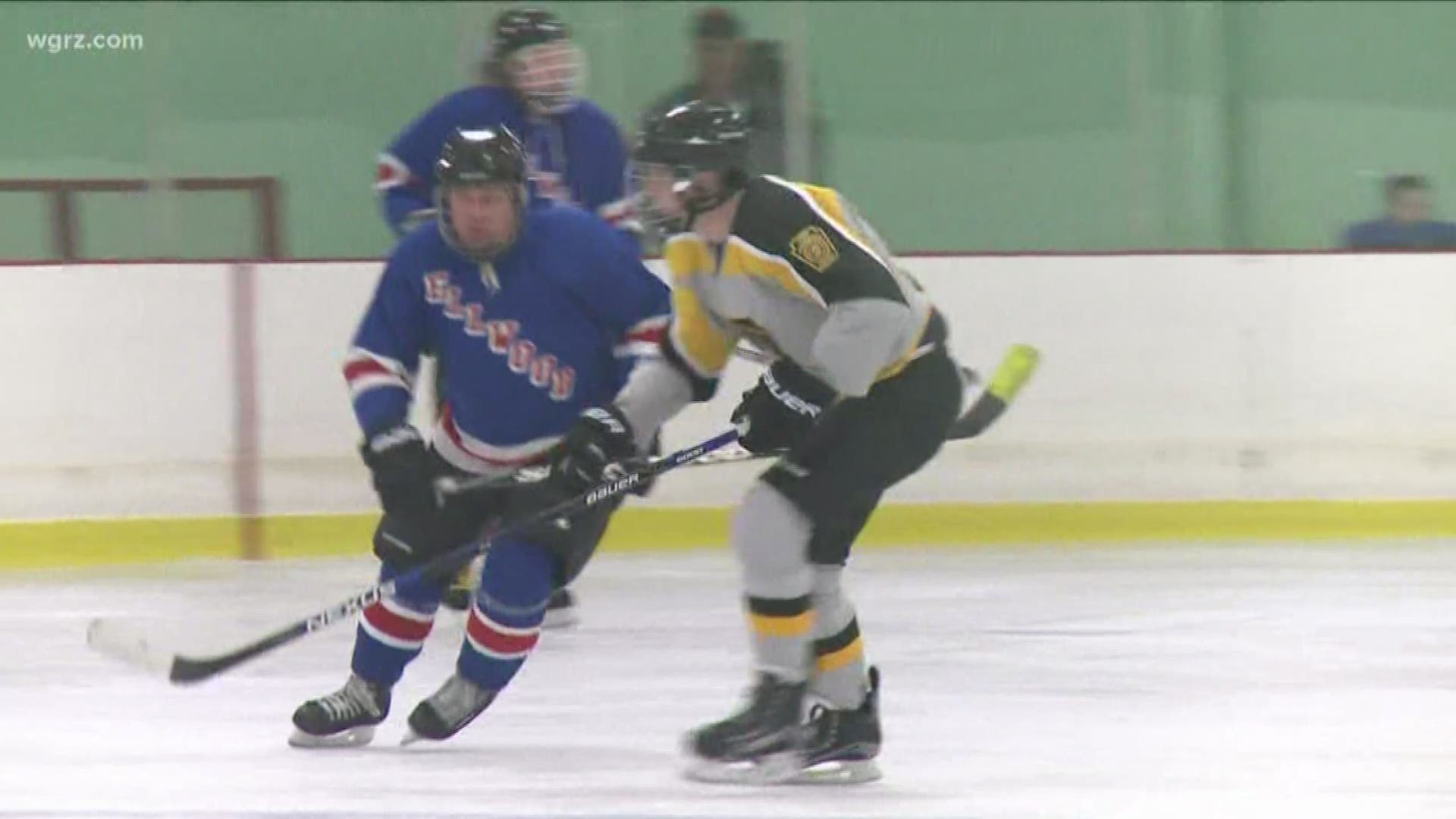 TONAWANDA, N.Y. — After much hype about building a new ice arena in the Town of Tonawanda, it appears that project may not happen. For local lawmakers it all comes down to money.

Town of Tonawanda officials say it doesn't make sense to move forward with the big recreational plans since the project costs more than originally estimated.

"Nobody is more disappointed than the news we got a couple of weeks ago when the cost estimates over $12.5 million for the splash pad and ice arena and site improvements that would be associated with it," said Town Supervisor Joseph Emminger.

Brighton Park was proposed to be the place for a new ice arena and splash pad, and Lincoln Park would get a new field house. Emminger says it's a plan they worked on for a couple of years.

"Now that we have the figures we have to look at ourselves and say can we afford this project," Emminger said.

Back in the summer there was mixed community reaction to the recreational upgrade plan. Town officials were banking on state aid by partnering with the KenTon school district, but the recreational project isn't eligible for the funding.

"There is always an opportunity to take it to a referendum have the public vote on it but the public has to realize if it does get approved taxes are going to be going up more than we projected in July," Emminger said.

A field house is still on the drawing board, possibly in the Brompton Corridor near Brighton area.

"That is projected to make money," Emminger said.

And it would offset any losses if by chance they do an arena project.

RELATED: Tonawanda Town Board to discuss $8 million project at meeting