The sudden snow and ice storm knocked out power and left people in the dark for days. 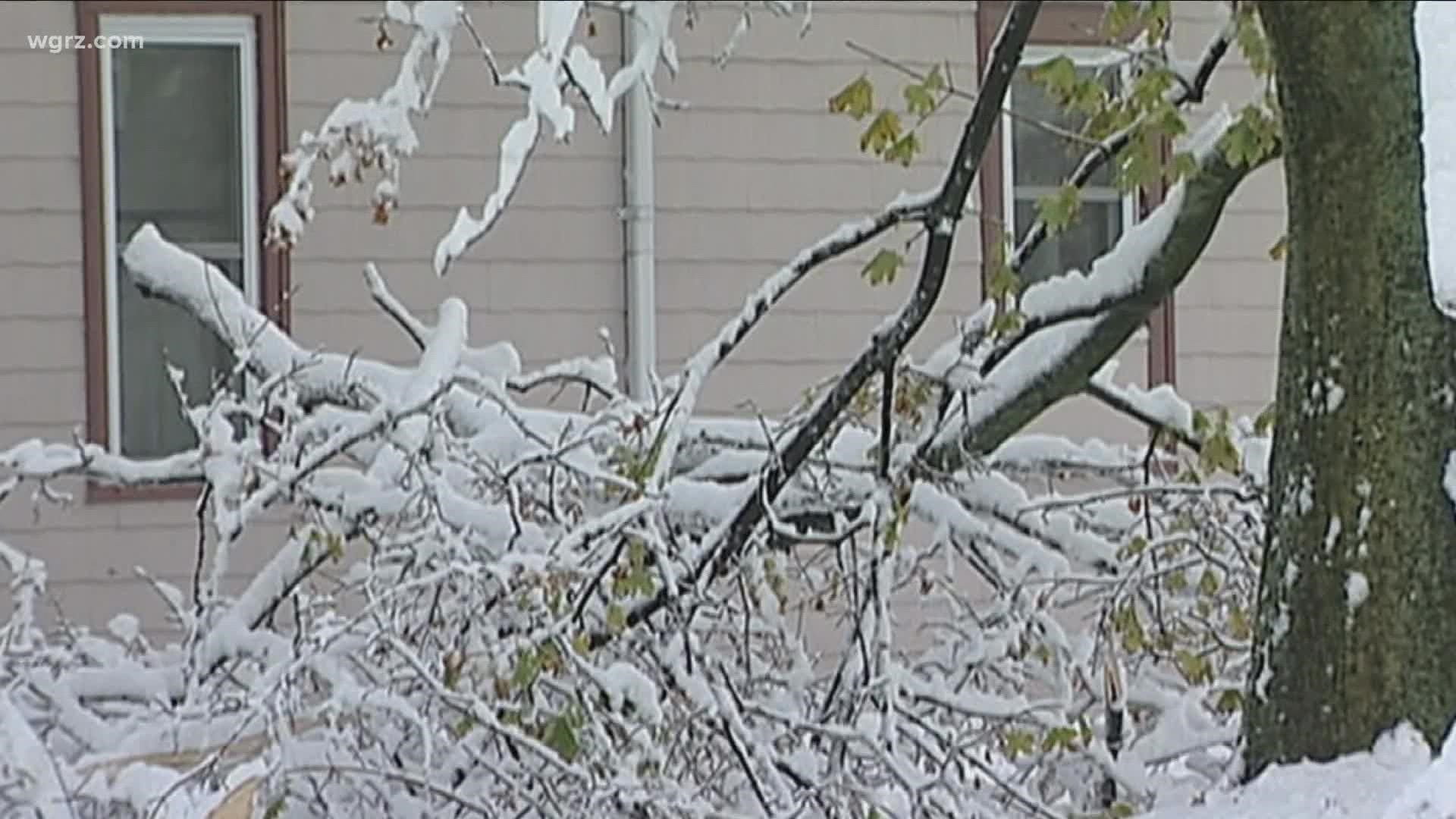 Tuesday night and Wednesday marks the 15th anniversary of the "Surprise October Storm" that dumped over 20 inches of snow on Buffalo and even more in the surrounding areas.

The heavy, wet snow covered the trees that had yet to drop their leaves. Soon, thousands of those branches snapped, taking nearby power lines down with them.

More than 400,000 customers were without power for several days. Some were in the dark for weeks as crews worked to clear downed trees entangled in fallen wires.

Home improvement stores ran out of generators, and extension cords could be seen running from one home to the next as people shared generator power.

The storm was also deadly — 15 people reportedly died around that time, and 200 others were hospitalized due to carbon monoxide poisoning.

An estimated 57,000 trees were destroyed, and since then, groups like ReTree WNY have made it their mission to replace trees that were lost or damaged during the storm. 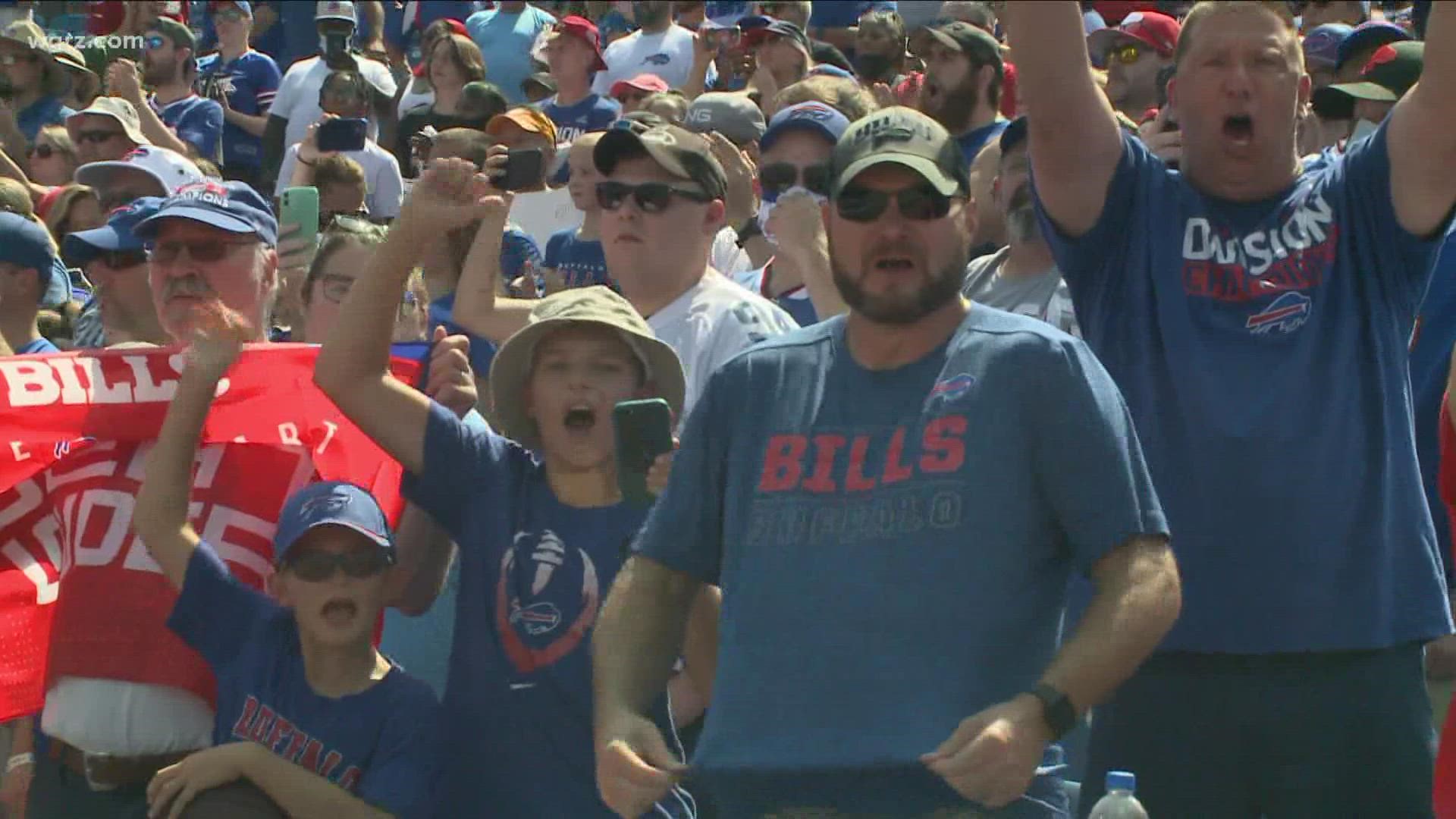