To debate or not, Buffalo mayor says the request was late

Primary Day is June 22, and it appears there will not be a mayoral debate featuring the incumbent. 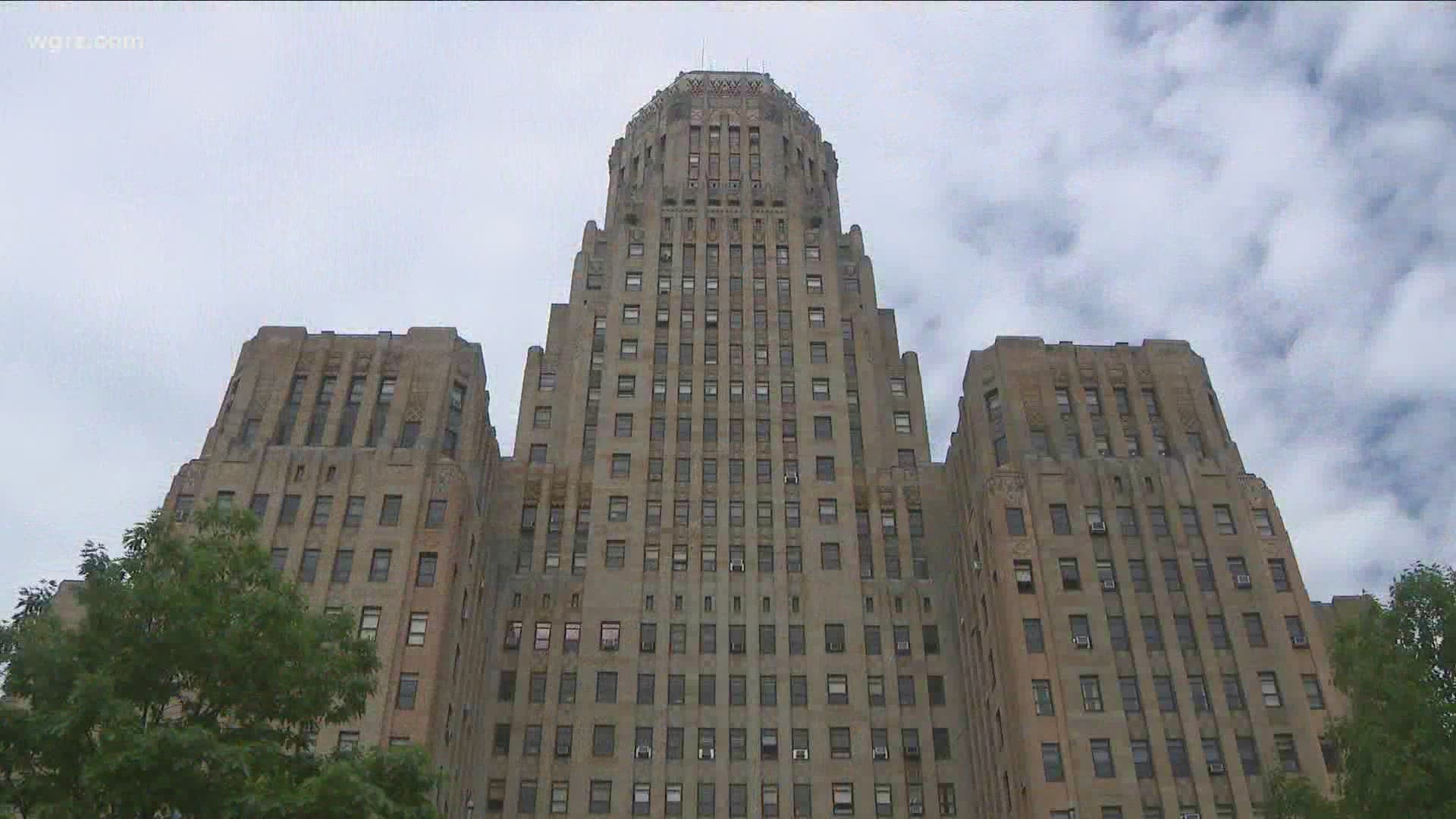 BUFFALO, N.Y. — Byron Brown is ready to do something no one has ever done in the City of Buffalo. Serve five terms as mayor.

Every time he has run for the office, he participated in a debate with challengers. This time it's looking like that will not happen.

2 On Your Side asked the mayor why? His response was clear, "the request came in much later this time than ever before during my tenure running for office. I feel like my record is up for debate every single day I'm the incumbent mayor of the City of Buffalo. I'm talking to residents everyday."

On primary day he has two opponents India Walton and Le'Candice Durham.

When asked if he wasn't debating because he expects to win or if he is scared, Mayor Brown said forcefully, "I'm not a timid guy, I think anybody that is trying to say there is any fear, there is maybe wishful thinking. The reality is this is really late now."

Walton said she wants to debate and extended an invitation.

"I think if he has a record of success to stand on, it shouldn't take too much time to be able to answer questions and concerns of the community," Walton said. "I want people to know they have another choice alternative - a person who is people centric."

India Walton confirms she has received the endorsement of the Buffalo Teachers Federation. Walton is a candidate for Mayor of Buffalo @WGRZ @Indiawaltonbflo pic.twitter.com/cq5Mc87DWp

The primary election is on June 22.  Early voting starts June 12 and runs through June 20.