Timeline of what happend on the Niagara River one year ago

It has been one year since Buffalo Police Officer Craig Lehner disappeared during a dive training exercise in the Niagara River. 2 On Your Side takes a look back at the timeline of that tragic day. 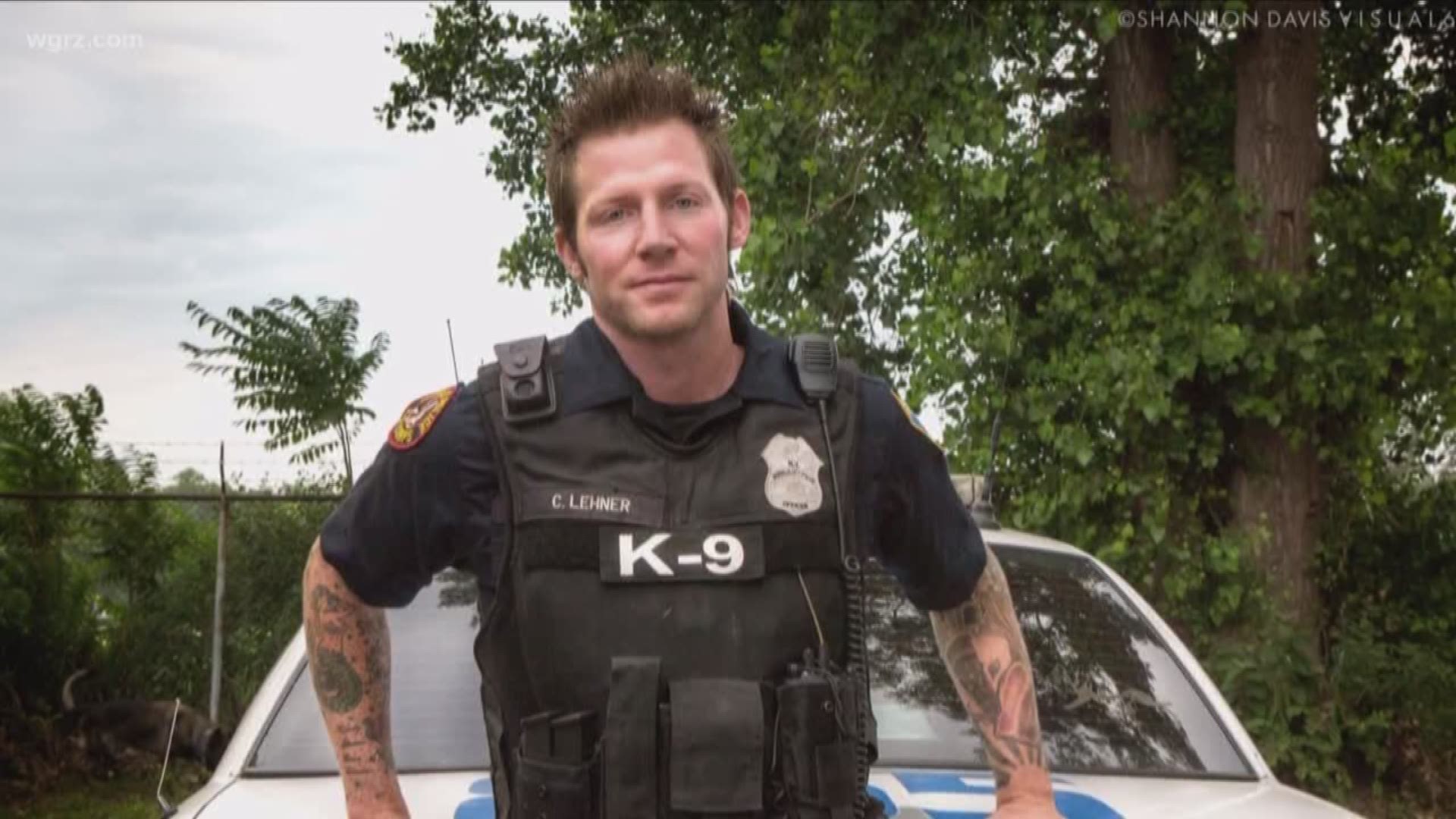 The Buffalo Police Underwater Rescue and Recovery Team was training on the Niagara River.

According to an investigation report from the Public Employee Safety and Health Bureau (PESH) - an organization that investigates deaths of public employees; the team had conducted training just west of Broderick Park for more than a decade.

Included in the report given to 2 On Your Side was a timeline of events for that tragic day.

The dive training began at 11:00 a.m. and a pre-dive safety briefing was held at 11:15 a.m. Three divers completed training dives within one hour.

Officer Craig Lehner was the fourth diver to enter the water at 12:45 p.m. Four minutes later his tether went slack. The Coast Guard was called at 12:53 p.m. and arrived at 1:27 p.m.

The Coast Guard took control of Lenhers tether and at 1:34 p.m. the tether caught a large boulder and broke free. The search for Lehner continued for four days.

On October 17 at 1:25 p.m. Officer Lehner's body was recovered about 2 miles from Broderick Park.

A public vigil will be held at Broderick Park on Unity Island to remember him on Wednesday.