Tim Hortons' Roll Up the Rim returns next month

The beloved coffee chain will start the promotion on March 11 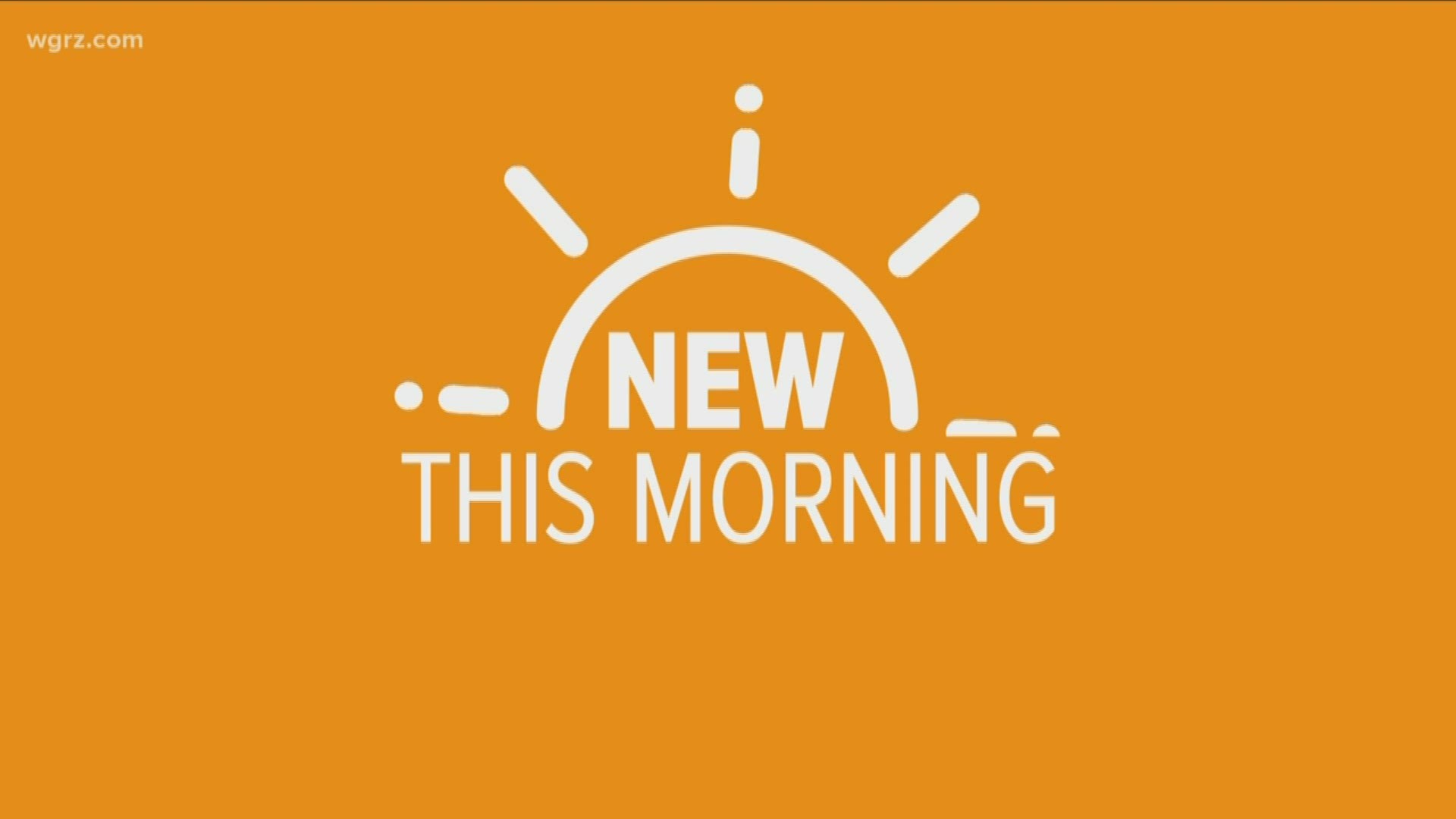 BUFFALO, N.Y. — Tim Hortons is bringing back the famous Roll Up the Rim promotion for four weeks starting next month.

The promotion has received a modern update for the first time ever. While coffee lovers can still roll up the rim on their Tim's cups, they'll also have the option to play digitally through the Tim Hortons app or online at rolluptherimtowin.com.

Millions of winners will be rewarded during the four week event. Prizes include over 1 million food and coffee prizes, $50 Tim Cards, $1,000 CIBC gift cards, free coffee for a year and four drawings of $5,000.

Physical roll-up cups will be available at locations throughout the U.S. for the first two weeks of the promotion, but the digital version is available until the event ends in April.

When patrons buy a medium, large or XL hot drink, they'll receive two rolls for the first half of the promotion-- one on the cup and the second digital roll. Online, the dreaded "please play again" message has been replaced by automatic entry into a pool for the $5,000 prize.

The promotion will start March 11 and will run through April 7.

RELATED: Tim Hortons pushes back Roll Up The Rim contest

RELATED: Doughnuts are flying off the racks at Hamburg Tim Hortons in support of the Luca S. Calanni Foundation