Thurman Thomas is a household name in Western New York and in the NFL.  Now he's opening up and talking about mental health, an issue that many people don't want to address. 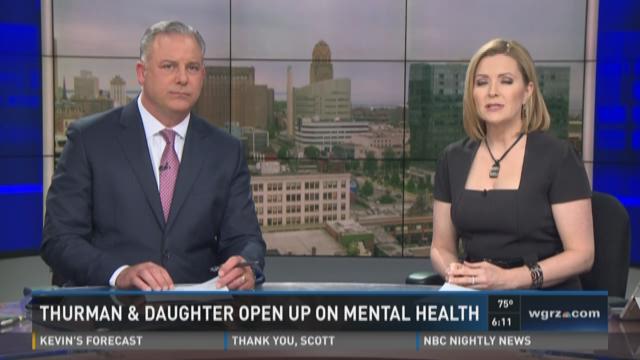 BUFFALO, N.Y. - Thurman Thomas is a household name in Western New York and in the NFL. Now he's opening up and talking about mental health, an issue that many people don't want to address.

"It's not about the fame, it's not about the money, we all have these problems," said Thomas. He and his wife Patti endured tough times with their daughter Annika as she battled anxiety and depression. At times they thought, " nothing's wrong with her, we just need to give her a little bit more love, snuggle her a little bit more," but more was needed.

Annika recognized there were problems at an early age when she just didn't want to go to school. She would prefer to stay home with her parents and her dogs.

During her junior year at Orchard Park High School things got bad. Four of her dogs died in a short time frame, the nation was focused on the unrest in Ferguson and she said that situation caused her to lose friends. "I felt like nobody understood me or where I was coming from," and her parents saw it. "Everybody was not really understanding her view that 'this shouldn't be happening."

One day in 2014, Annika hit a breaking point. She drove off, turned her phone off. Her father was out of town, her mom was home and alerted police. When Annika returned home, her mom knew it was time for her daughter to get help.

Watch: Thurman and his daughter speak about mental health 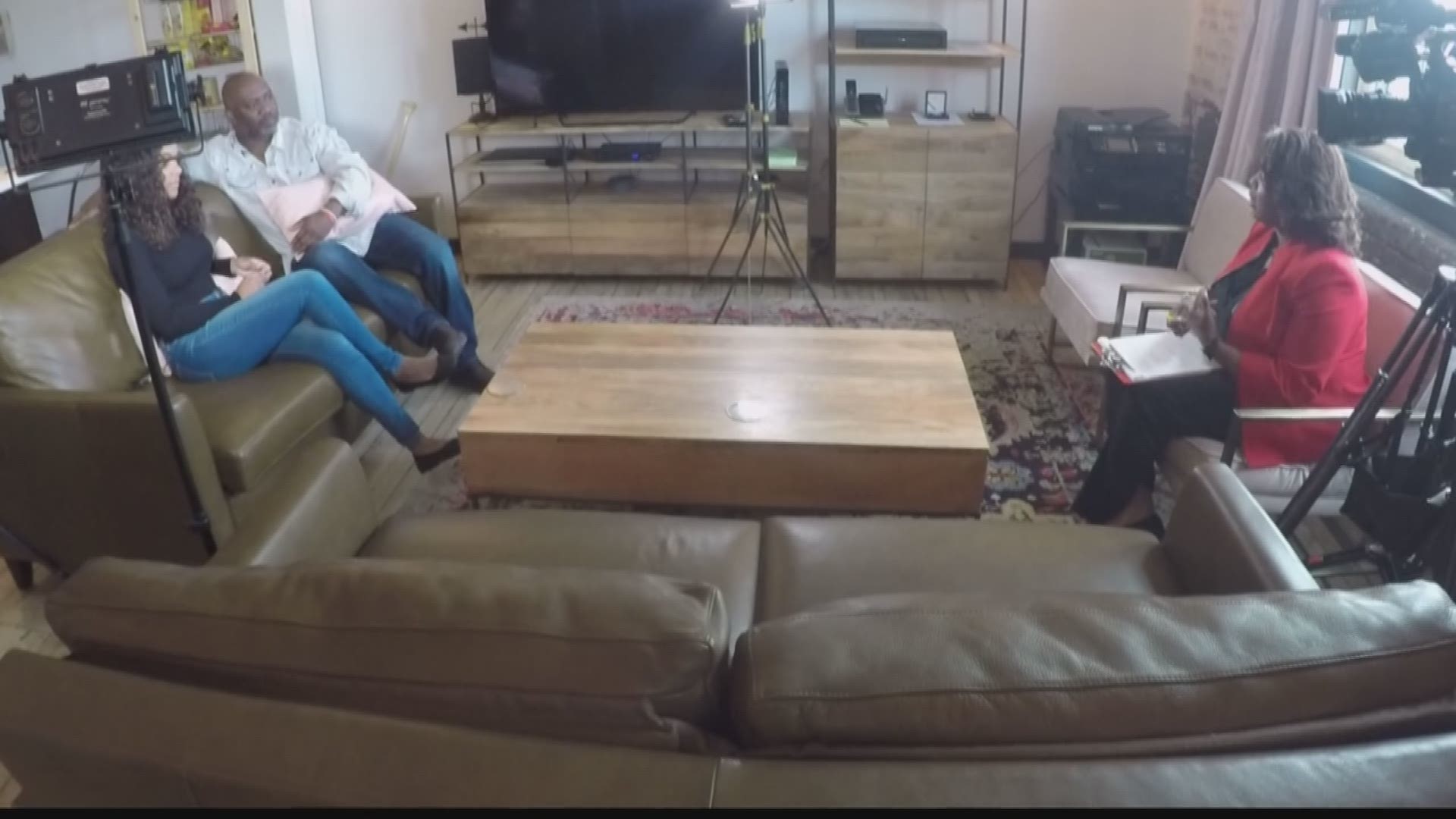 Annika spent five days at ECMC. It was a turning point because medical professionals were giving her needed care and she admitted to having suicidal thoughts. Thurman recalls his daughter saying "I didn't want to commit suicide, but if there was a button to push, that would end it right away, she would have did it."

Annika left high school during her senior year. At first her parents were concerned about what people would say, but then quickly concluded, they didn't care what others thought, this was about what's best for Annika.

There are often many stigmas attached to mental illness, despite the fact that, according to the National Alliance on Mental Illness, approximately one in five adults in this country experience mental illness every year.

In the African-American community, mental illness hasn't always been a topic of conversation. "It's almost like a pride thing, like I'm going to be OK, I can get through this." In fact, Thurman says it's a problem for health issues in general. "I've had a number of family members that probably should have lived into their 80's, but passed away in their 50's and 60's just because they wouldn't go get a checkup." He's also heard from other athletes dealing with mental health issues with their daughters.

She has earned her GED, plans to attend college in the future. She is working at Restoration Society after meeting the non-profit's president Nancy Singh.

Perhaps the big key to Annika's recovery is her pit bull, her emotional support animal. "I think pets are a huge part of recovery for some people," she said.

At the 2017 New York Emmy Awards ceremony, a member of the New York Giants, Brandon Marshall talked about his battle with mental illness. He issued a call to the media, "I challenge you guys to be more responsible with your platform with this topic that's on the frontier and forefront of our country right now."

2 On Your Side's Claudine Ewing asked Thomas about it, he said he'd like to reach out to Marshall. "If we can take this all across America, because this is something people really don't want to talk about and it needs to be talked about."

Thurman, Patti and Annika will serve as honorary co-chairs of the 2017 Buffalo Superhero Race and Wellness Walk on June 9 at Delaware Park. Annika will be the Wellness Warrior. Click here for more information.

The Superhero Race is an annual event that highlights the strength and diversity of the mental health community of Western New York. Participants can come dressed as a super hero.

The Mental Health Association of Erie County provides help along with Compeer of Greater Buffalo.