Some of the lineup includes a F-16 Viper, Ospreys, and the Blue Angels flying a Super Hornet for their 75th anniversary. Tickets go on sale at 10 a.m. Friday. 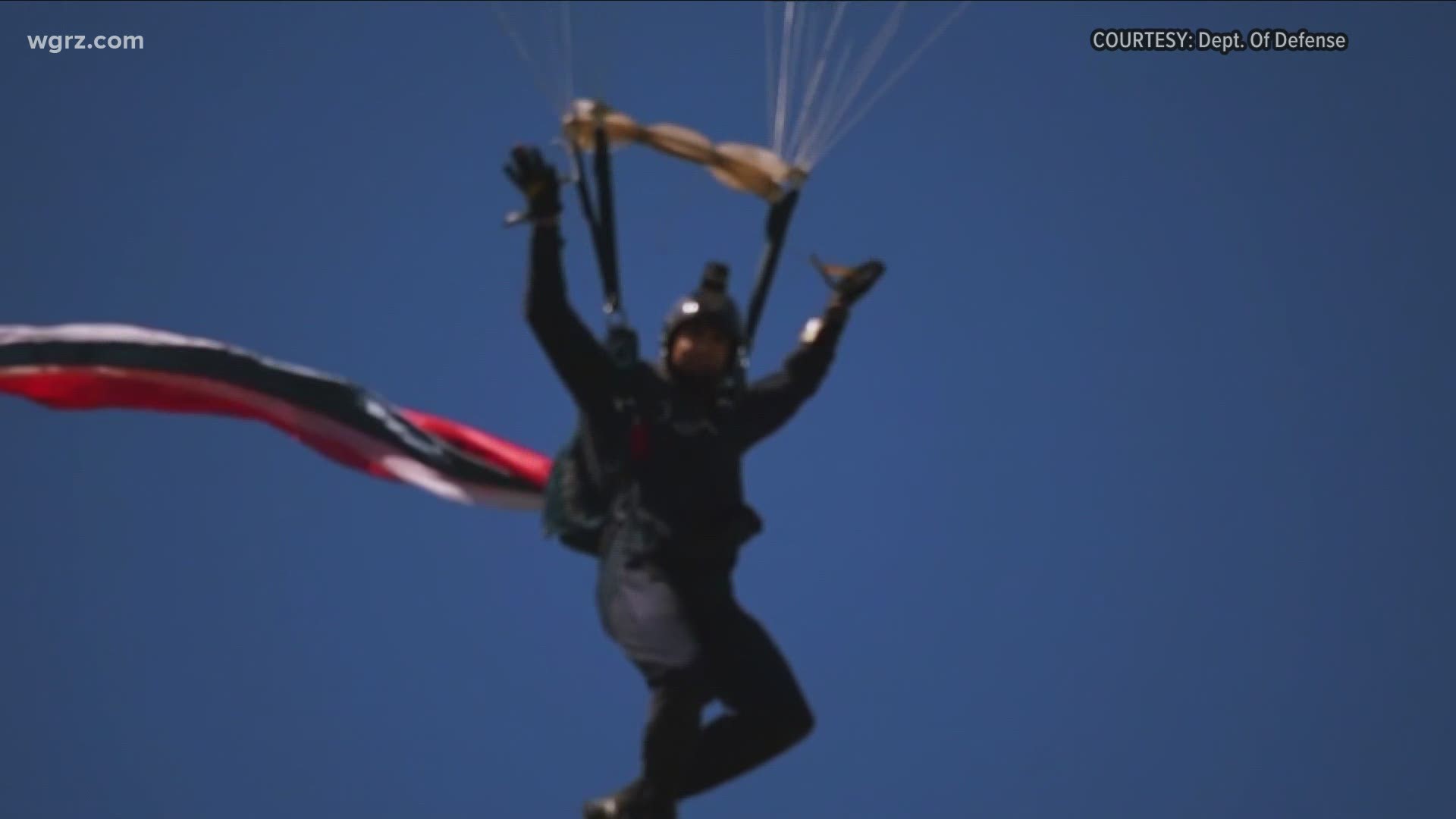 BUFFALO, N.Y. — You won't catch planes flying over the Niagara Air Reserve Station this year due to COVID restrictions.

However, the show must go on, which is why you'll be able to see all the action along the Buffalo Waterfront on June 19 and 20.

"Buffalo is one of the only cities on the Great Lakes who doesn't have an air show annually. From Toronto, Cleveland, Milwaukee, Chicago ... it's pretty exciting that I also was born and raised in this town and can bring this to Buffalo," airshow director Lt. Col. Ben Canetti said.

Canetti says this isn't a permanent move yet. It all depends on how things go this year.

Due to COVID, VIP seating outside is sectioned off into pods of two or four. It's $139 for the premier VIP ticket and $99 for the standard VIP ticket. There's also a drive-in model ticket, which charges $149 for a car seating up to five. 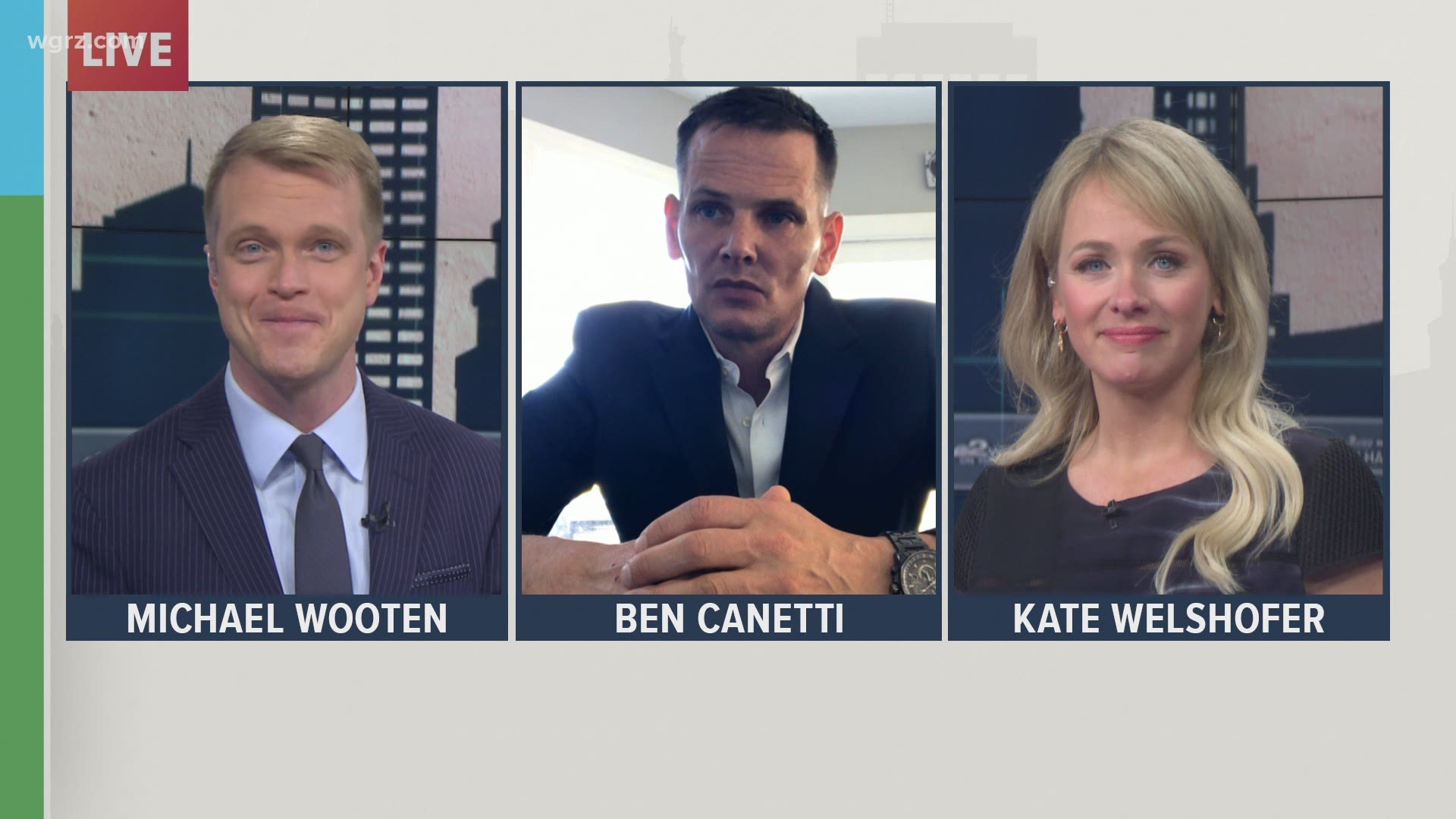 "The ticket sales are going to very limited for obvious reasons this year. Hopefully in the future, if we aren't able to do this, it won't be," Canetti said.

Only 1,300 VIP tickets and 1,000 drive-in tickets are available per day. The Outer Harbor exits will be closed off on the Skyway.

The U.S. Coast Guard and New York State troopers will assist in keeping boaters out of all the action.

"They're going to set up what's called a water shell box, so we'll have a sterile area that no boaters will be allowed inside of straddling the break wall out here, but just outside of that, boaters will be permitted," Canetti said.

Some of the lineup includes a F-16 Viper, Ospreys, and the Blue Angels flying a Super Hornet for their 75th anniversary.

Tickets go on sale Friday at 10 a.m. Proceeds are going to the Save the Sullivan's campaign. You can buy them by clicking here.