BUFFALO, N.Y. — Days after that wind and rain storm ripped through Western New York, there are still people without power right now.

National Grid is reporting about 50 people still in the dark across the area, while NYSEG customers are now in the clear.

"We've made really good progress. There's still work to be done. Our crews will be working tonight, through the night and tomorrow," said Ken Kujawa, the regional director for National Grid, said Saturday afternoon.

Carl Taylor, the President and CEO of NYSEG and RG&E, said there's added pressure given the freezing temperatures in the forecast.

"It makes it more critical that a couple things happen," Taylor said. "One is that we're working diligently and efficiently to restore power as quickly as possible for our customers but also those customers that are still off, we need to be concerned about their safety and welfare."

Erie County Executive Mark Poloncarz said Thursday on Twitter that he had instructed the Erie County Department of Public Works and emergency services to work through the night with the expected high winds.

The strongest winds occurred between 12 a.m. and 6 a.m. Friday. 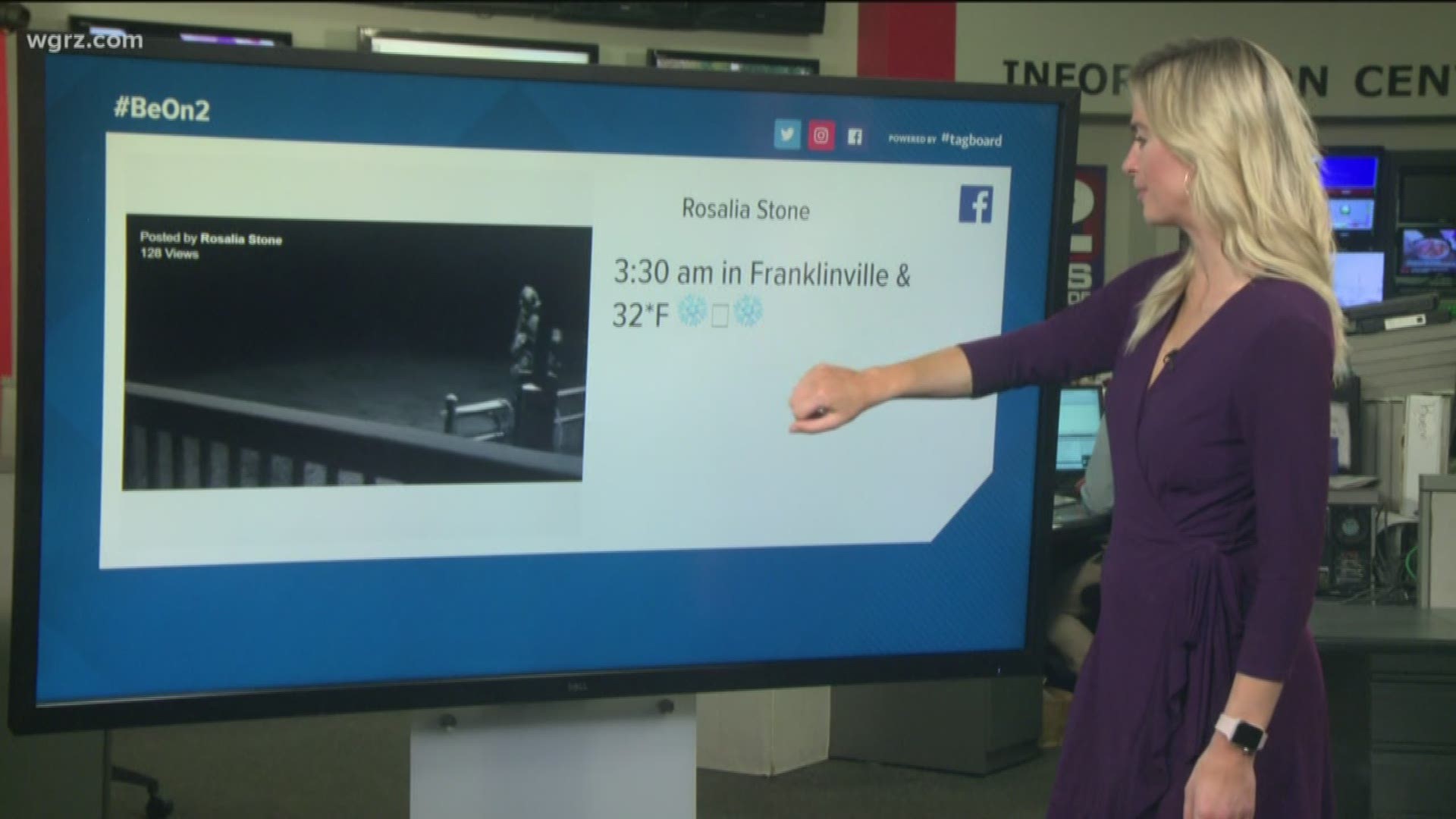 RELATED: Heather’s Weather Whys: Who has the NFL’s toughest weather?