Thousands of Buffalo school zone camera tickets to be dismissed 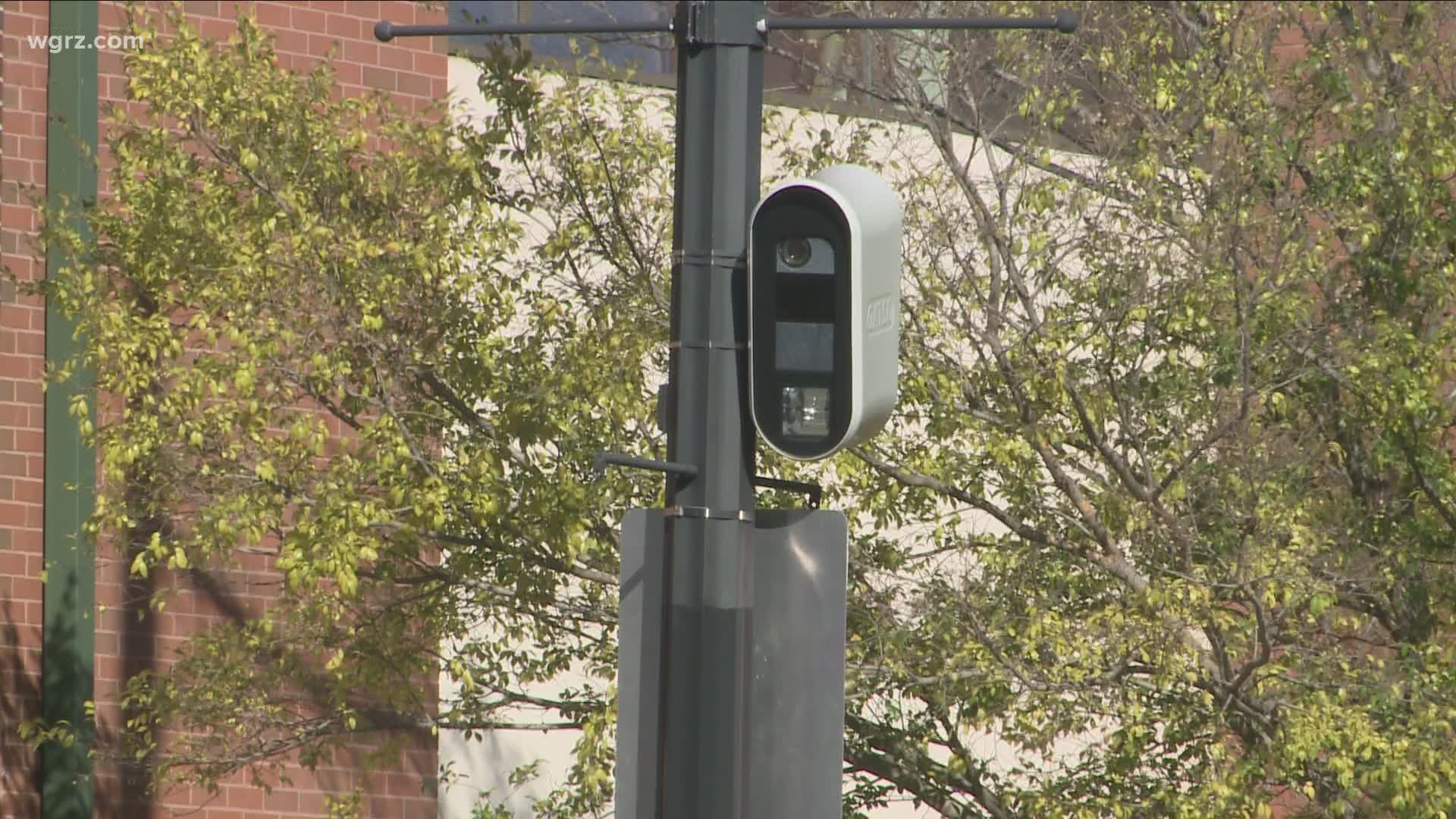 BUFFALO, N.Y. — Thousands of motorists who got tickets after being caught on camera speeding near schools in Buffalo are going have their tickets dismissed.

That's the word from City Hall following a story which 2 On Your Side aired last Friday on the latest complaints with school zone cameras.

Our investigation began when we learned of numerous complaints on the timeliness of the tickets, with people just recently getting citations for infractions alleged to have occurred in late October.

As we reported, this would appear in violation of the enabling legislation from Albany that allowed for the city to begin the program, and which specifies that the tickets had to mailed out within 14 business days.

#Breaking after our story Friday regarding numerous tardy tickets issued via school zone speed cameras, # Buffalo mayor says tickets that were not issued in time under the statute will be waived& those who paid them already will get refunds More tonight on @WGRZ ch. 2 news pic.twitter.com/TxTsmX7iN2

On Monday, Mayor Byron Brown issued the following statement, acknowledging the problem and outlining steps the city was taking to rectify the situation:

"The City of Buffalo is aware that our School Zone Safety program vendor, Sensys Gatso, experienced a delay in the mailing of thousands of citations due to a combination of severe weather, pandemic related delays, and difficulties the United States Postal Service has experienced. As a result of these circumstances, individuals who received a citation that is postmarked more than 14 business days past the date of citation issuance will have their fines dismissed while those who have already paid their fine will receive a complete refund. My Administration has spoken with the vendor at their highest level to express our disappointment and is committed to holding Sensys Gatso accountable for this situation while ensuring that an error like this does not occur again. I am committed to administering this program efficiently for the protection of our students, teachers, school staff, and pedestrians whose safety remains our top priority. If people have any questions or concerns regarding a citation they have received they should call 311."

Following the mayor's announcement Sensys Gatso also sent the following statement to 2 On Your Side, where it acknowledged the scope of the number of tickets

"In the past three weeks, approximately 20,000 motorists received citations for speeding in school zones after the statutory mailing date, rendering the alleged offenses invalid. Notifications have already started going out to all motorists affected that their citations will be voided and for any fines already paid, refunds including any credit card convenience fee, if applicable, are forthcoming. Sensys Gatso remains committed to the City of Buffalo and their goal of reducing speeding in local school zones for the safety of the community at large.

"To answer the question as to why these untimely citations were delivered: The mail delivery of these citations was delayed due to a severe ice storm in the Midwest the week of October 26th, affecting both our fulfillment processing center and the United States Postal Service.

"As a result of this issue, the City and Sensys Gatso have agreed that a local fulfillment center be used to process the citations as soon as possible. In addition, plans for a local call center will be developed in partnership with the City of Buffalo’s Economic Development Division. This plan will not only create local jobs but help to ensure that motorists receive their violations in a more timely manner. This investment in the City of Buffalo’s School Zone Safety Program further demonstrates Sensys Gatso’s commitment to the partnership with the City.

"I received a lot of calls toward the end last week from people who were receiving multiple tickets very late, five or six weeks after the fact, and it's absolutely the right thing to do correct these," said University District Common Councilman Joel Feroleto.

However, while pleased that these particular tickets were being addressed, he and two other members of the Common Council are hardly satisfied with the school zone camera program and are calling for an inquiry into this and other aspects of it

Among other things, it formally requests the Brown administration answer questions about citations which have allegedly been issued outside of the stated days and hours in which the cameras are supposed to be operating.

"There have just been so many issues with this program," said University District Councilman Rasheed Wyatt, who joined Feroleto and Common Council President Darius Pridgen in crafting the inquiry.

When asked if he believes the program should be shelved, Wyatt replied, "Well I think the community is calling for that at this point. I know where there's a petition with 1,000 signatures asking for these cameras to be removed."

One petition organized by Buffalo resident Mike Blake had garnered more than 1,400 signatures as of early Monday evening. 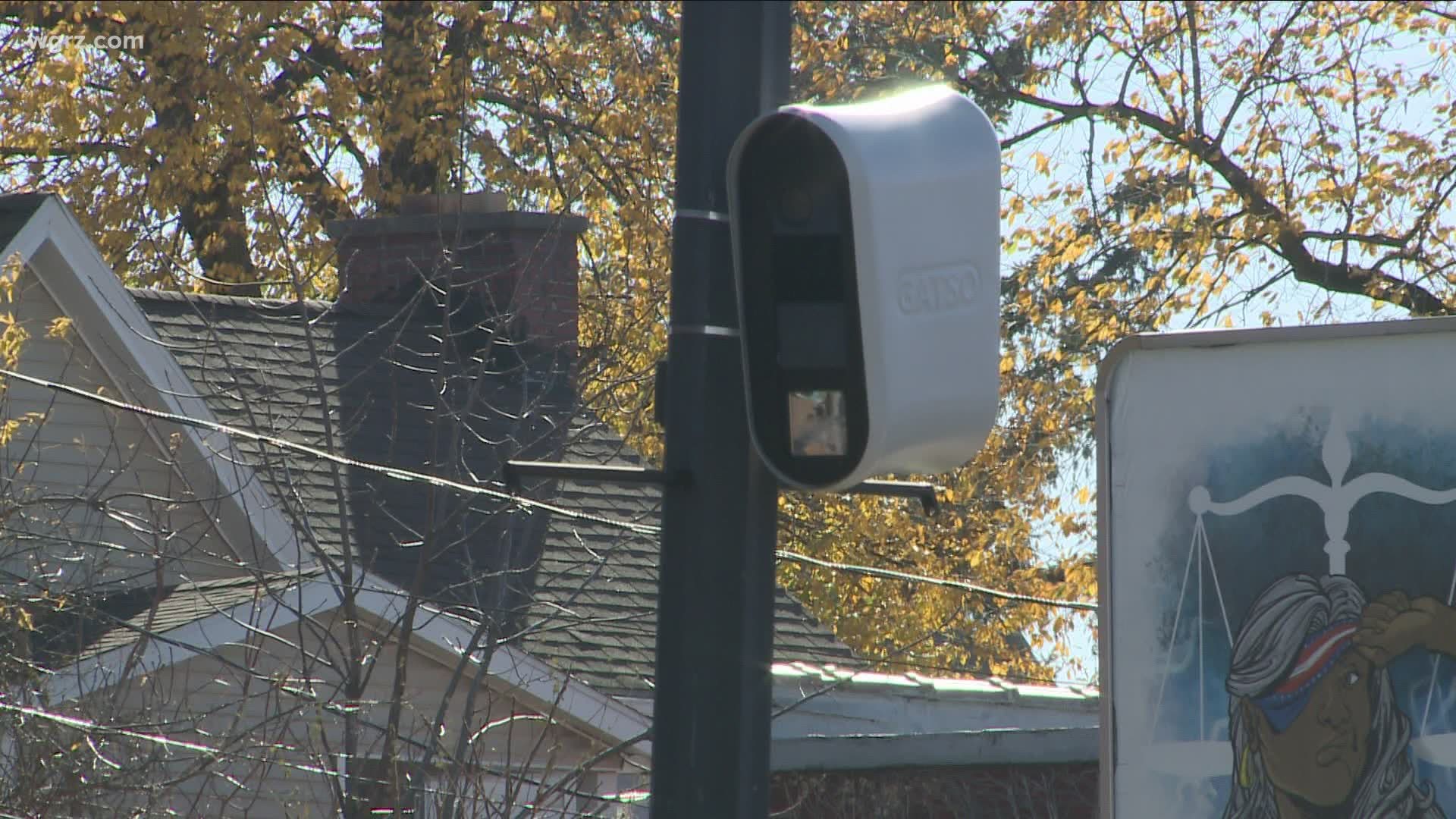 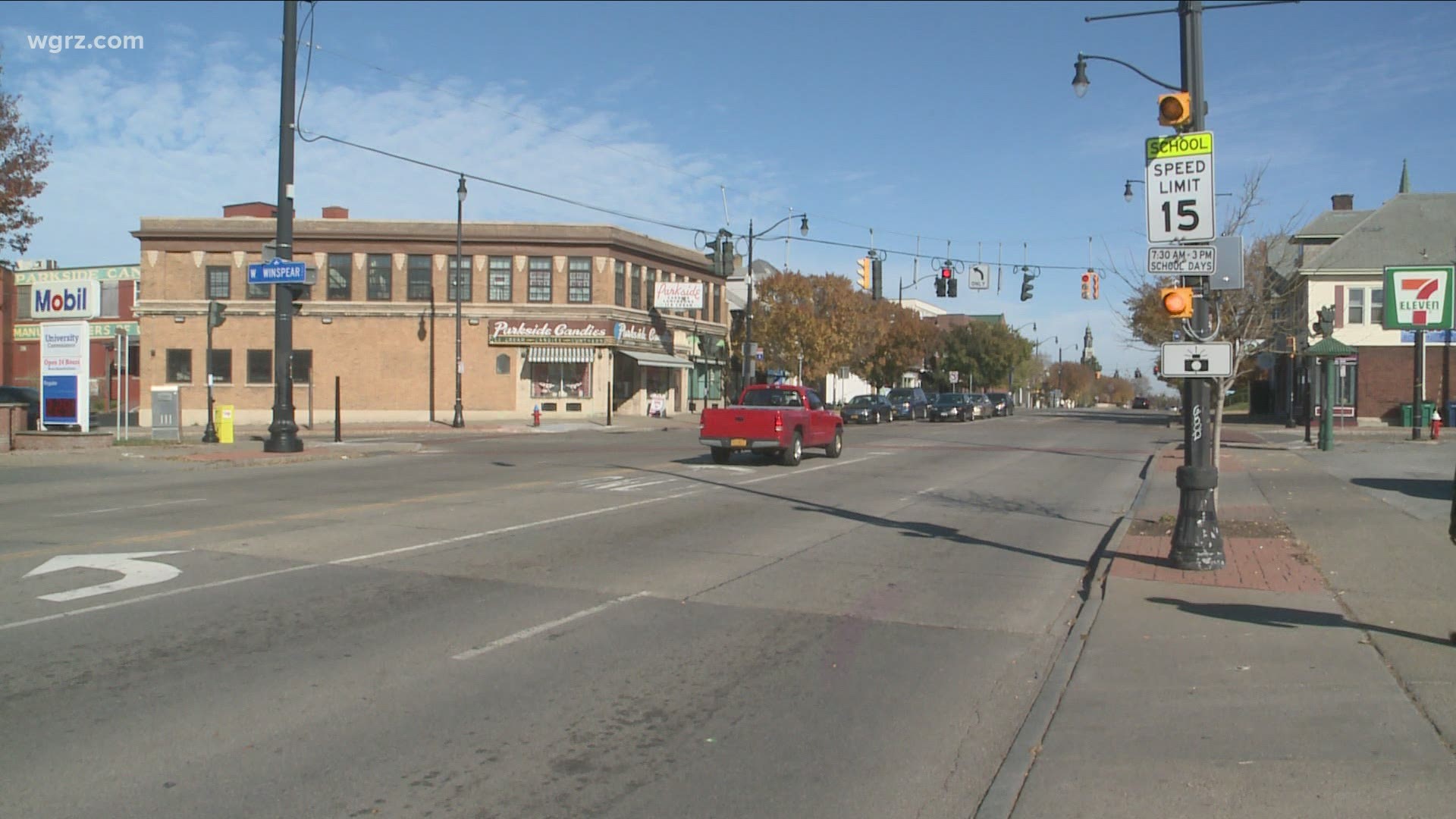