This is Home: Buffalo's Housing Market is Hot

BUFFALO, N.Y. — Western New Yorkers shopping for a home this spring should be ready for some stiff competition, because the spring housing market has already sprung.

That’s due to a number of factors.  The labor market is strong, mortgage rates are low, the pool of would-be millennial buyers is growing, and baby boomers are choosing to stay put.

Right now in Western New York, there is a 2.2 month supply of homes.

“We're definitely in a seller's market,” Jean Manders of Keller Williams Realty said. “When you get into the real hot and heavy markets like April, May, June and July, you've got multiple buyers, you've got multiple offers, everything's selling for over list. The competition gets really exhausting.”

The Buffalo Niagara Association of Realtors points to a 22-year low in inventory in Western New York.

“I don’t see inventory easing up for another 18 to 24 months,” says John Leonardi, chief executive officer of the Buffalo Niagara Association of Realtors. “For people looking to sell their house, there really isn’t a better time.”

George Ratiu is the chief economist at Realtor.com. He says it's also a great time for buyers.

“For many buyers who are trying to take advantage of the really low mortgage rates, which we're experiencing right now, this is as good a time as any to look for a home," he said.

In other words, don’t wait until April or May. According to recent data from Realtor.com, January was the start of the home shopping season in 2020. In years past, it didn’t start until April.

“Inventory [shrunk] by close to 14 percent in January [nationwide],” Ratiu said. “For Buffalo, that really is translating into a 16 percent decline in inventory, as a lot of homes on the market are being snapped up." 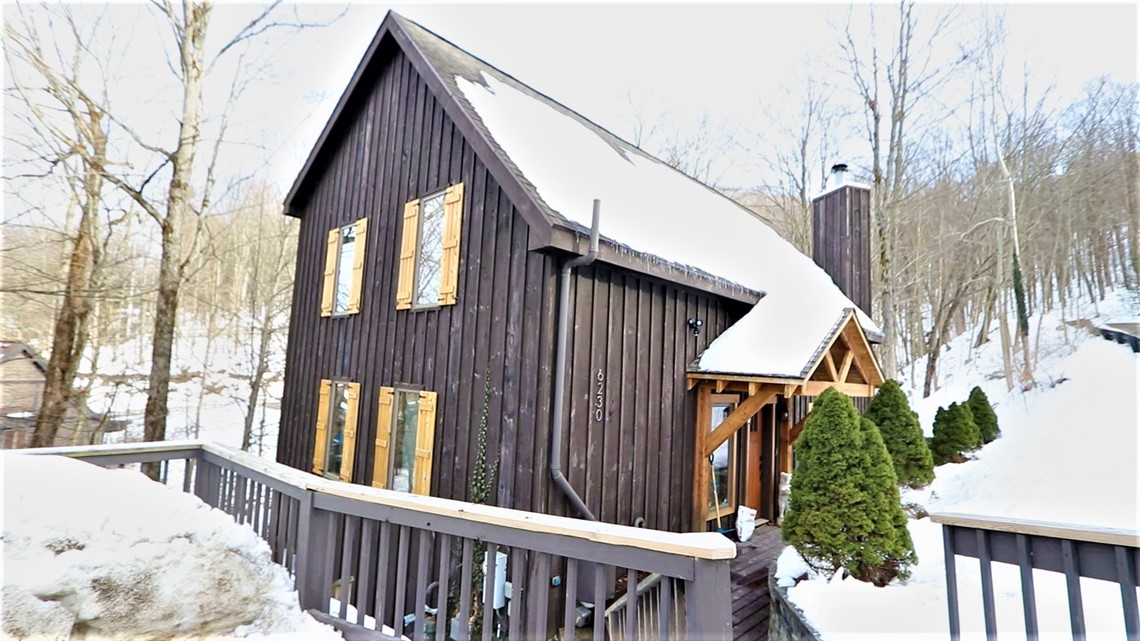 In many cases, they’re being snapped up by millennials, which Ratiu says is a turning point in 2020. “Millennial's are going to be the largest cohort of buyers comprising over 50% of mortgage origination nationwide,” Ratiu said.

For those ready to get in the game, here are some checklists that may help you get started:

For buyers, start by figuring out what you want and need out of a home. Find a realtor and get your finances in order. Buyers should keep spending to a minimum during this critical time, and meet with a lender to find out what they can afford.

"What do you feel comfortable with?" Manders asks. "They say you can afford $300,000, but can you really work with that payment knowing what your lifestyle is? Do you like to do things on the weekend? You know, do you want to have a life?"

Once you know how much home you can afford, you can start going to open houses. During this time, look for a home inspector you can trust for when it's time to pull the trigger.

For sellers, the process can feel overwhelming and emotional, especially if you’ve lived there for a long time. Barry Chubb with Chubb & Aubrey Leonard Real Estate offers this advice: “When you put the house on the market, it's no longer just your home. It's now a product for sale, so treat it like something you would buy on a store shelf.”

Sellers should start by meeting with their realtor to set a competitive list price. Then go through room-by-room and declutter. Sort out the things you're going to take, sell, donate, or toss.

“Get it off of the shelves,” Manders says. “You want people to come and see the home, not the stuff. Visual interruption doesn't do you any favors.”

Be sure to fix anything that is broken such as leaky faucets and doors that won’t shut.

“Don’t make your problems somebody else’s problem,” she says.

If you’re thinking about renovations, focus on quality improvements in the big ticket rooms such as kitchens and bathrooms.

"Keep renovations modest," Chubb says. "Do quality work, but don't go overboard. To go too extreme, to put in the high end commercial appliances and spend $10,000 on a stove. That's not going to yield that money on resale."

Finally, a fresh coat of neutral paint like gray or beige can go a long way.

“If you have crazy eclectic taste, remember that most of the buying public doesn’t,” Manders said.

Perhaps the most important thing to remember, according to the experts, is that the process takes time: 1 in 4 first-time home buyers take at least a year to make that first purchase, according to Realtor.com.

“Then, once you get into contract, it's going to be another two months before you actually get the keys,” Manders says.

So, is now the right time for you?

*Manders is married to a WGRZ employee. That employee had no involvement in our reporting.

RELATED: High-end real-estate deals in Erie County were worth $83 million in January