The search is over, local nurse's aide finds kidney donor 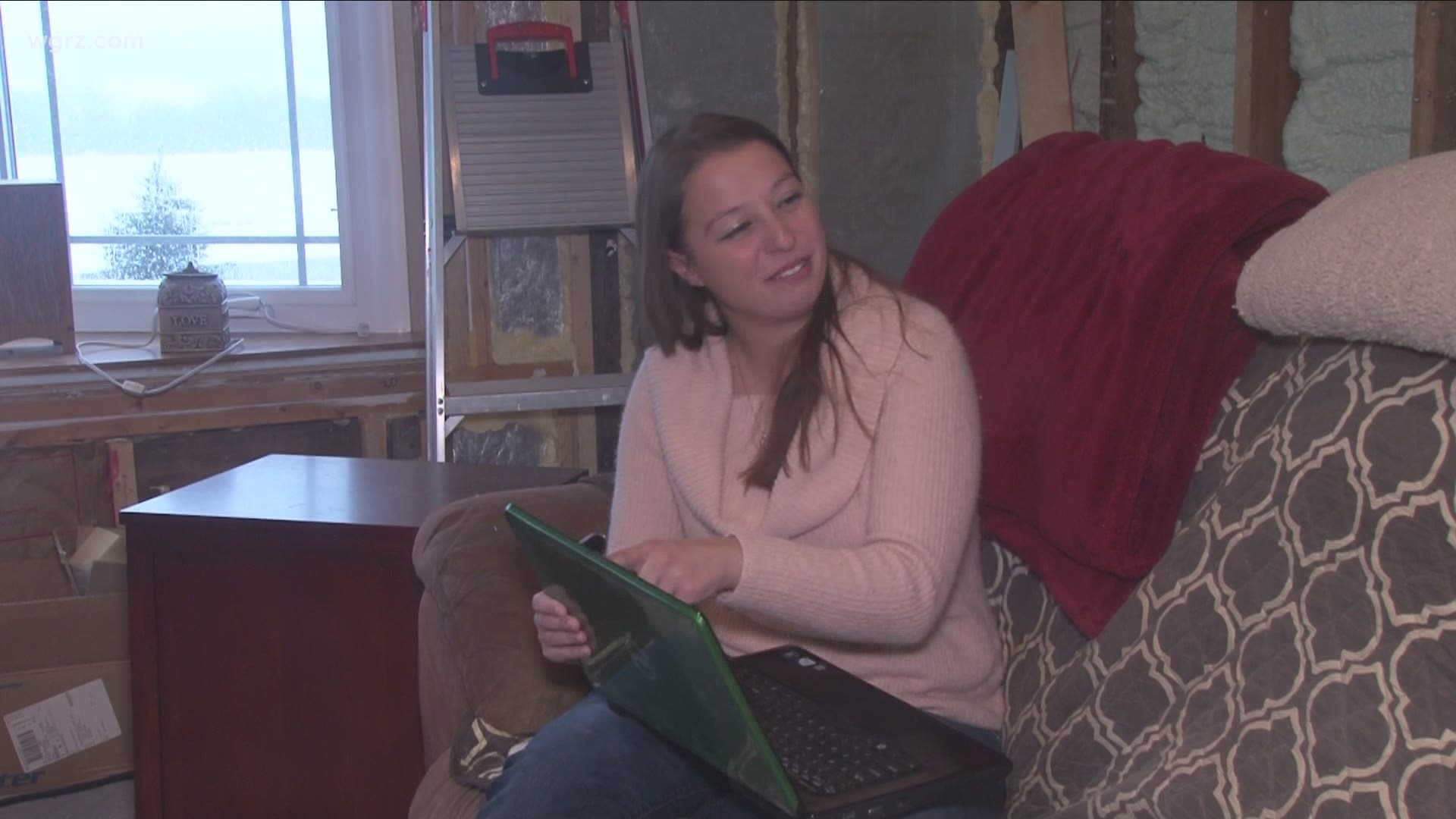 BUFFALO, N.Y. — In December, 2 On Your Side shared the story of 27-year-old Ashley Berlinski's quest to find a kidney donor.

Berlinski explained her kidney function was in end stage renal failure and she needed a kidney donor soon.

She works as a nurse's aid at Sister's Hospital. However, recently her health condition has prevented her from doing the job she loves.

When her coworkers and friends at Sister's Hospital heard about her need for a donor, they jumped in to help her. They planned a fundraiser in January to raise money and awareness to find a donor.

Tuesday, Berlinski told 2 On Your Side that after the fundraiser many people expressed interest in getting tested to be a donor. However, when the pandemic hit that was halted.

However, in April, Berlinksi said her luck changed when her mom was in good enough health to be tested and learned she was a match. On Monday, she scheduled her surgery for mid-July.

"I was just crying because I'm filled with so many emotions because it's been such a long journey and it's been five years that I've been on the (donor) list and almost four years since I've been on dialysis and it has not been easy" said Berlinski.

The good news spread quickly to her nursing family at Sister's Hospital. The hospital released this statement:

"All of Ashley’s colleagues on 3 South and associates throughout Sisters hospital have been rallying in support of Ashley and praying that a donor would be identified. We are beyond thrilled that a match has been found and our prayers will continue for both Ashley and her mother. We’re looking forward to having Ashley and her bright smile back at Sisters after she has healed and recovered."

"They were all overjoyed and it's so wonderful to know you have another family like that supporting you" Berlinksi continued.

She will undergo a kidney transplant at Strong Memorial Hospital in Rochester on July 21.