Thankful for the memories of Rosie Billquist

Thanksgiving Day 2018 marks one year since the death of Rosemary Jafarjian-Billquist. She was killed by a hunter near her home in the Town of Sherman. The hunter mistook Rosie for a deer. 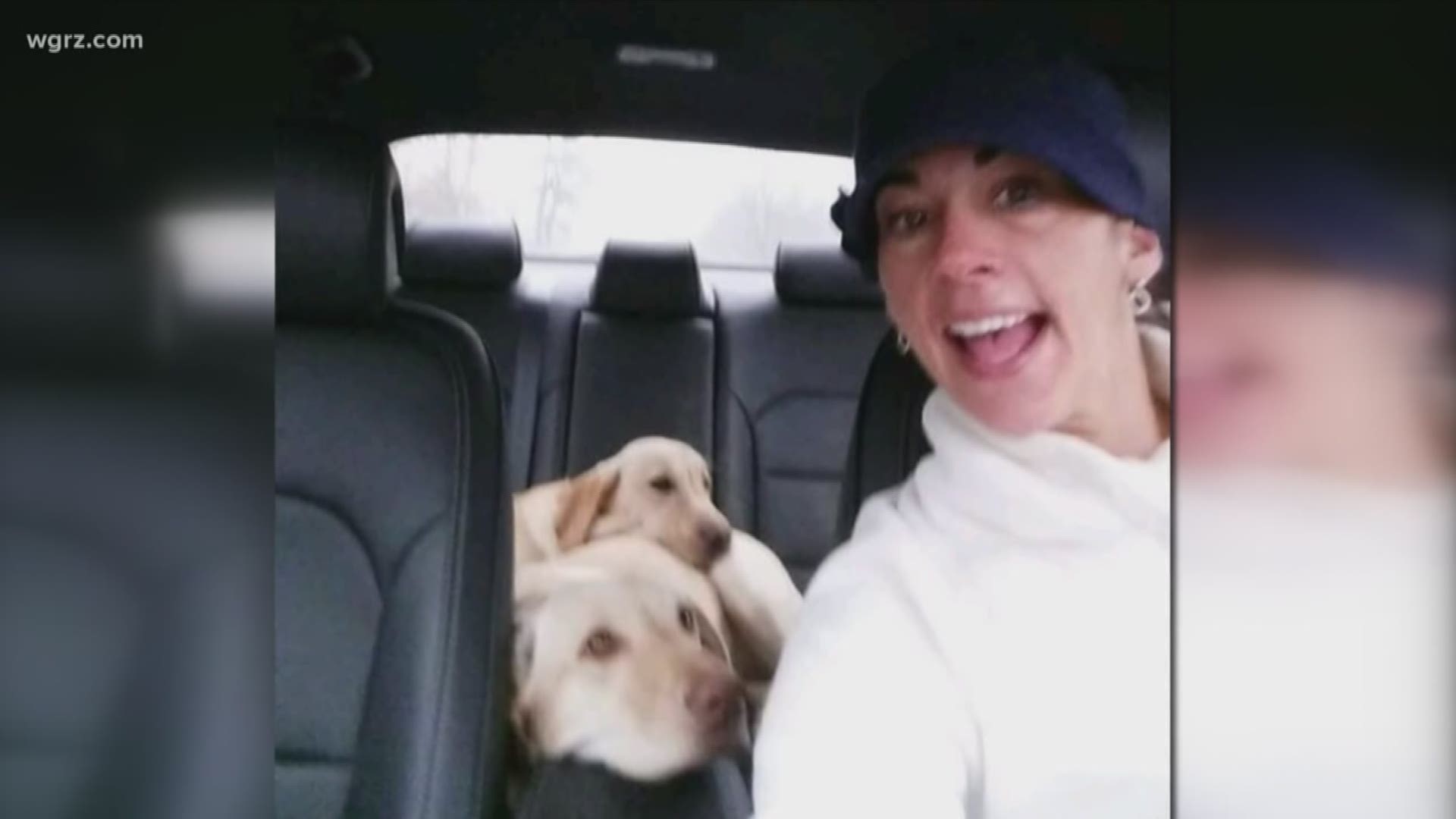 BUFFALO, N.Y. - Thanksgiving Day 2018 marks one year since the death of Rosemary Jafarjian-Billquist. Pictures are the memories Jamie Billquist will forever hold dear of his late wife who he affectionately called "Rosie."

Rosie was killed by a hunter about 200 yards away from her home in the Town of Sherman. Thomas Jadlowski mistook Rosie for a deer when he shot her on November 22, 2017. He will be sentenced in January 2019 for criminally negligent homicide and hunting after sunset.

Billquist spent Thanksgiving with his in-laws in Clarence, "I thought it would be hard, but actually it was nice."

"I have my moments there are days that are really tough but I get through it. I cry my tears and I move on, She's in a good place and watching over me," he said.

Billquist has strength; strength that keeps him strong one year later.

"I think it's her for sure, guiding me through, it definitely helps with all the things we've done and helping people, it helps me feel good."

Some of the good things he's done recently include giving out turkeys, establishing a foundation to keep his wife's memory alive. Thousands of dollars have been raised in the last year. The Rosie Run raised over $20,000 and a golf tournament in August raised almost $10,000.

Thanksgiving will never be the same for Jamie without Rosie, but he finds reasons to still be thankful.

"I'm thankful for my health, the health of family and friends memories of Rosie," he said. "She loved helping people, she would give the clothes off her back it didn't matter who you were."

Billquist said he is well aware that there are, "so many nice people out there, I found out in the last year, it gives you faith in humanity."