The question has been asked in recent days because of a March 25 tweet by Tesla co-founder and CEO, Elon Musk. 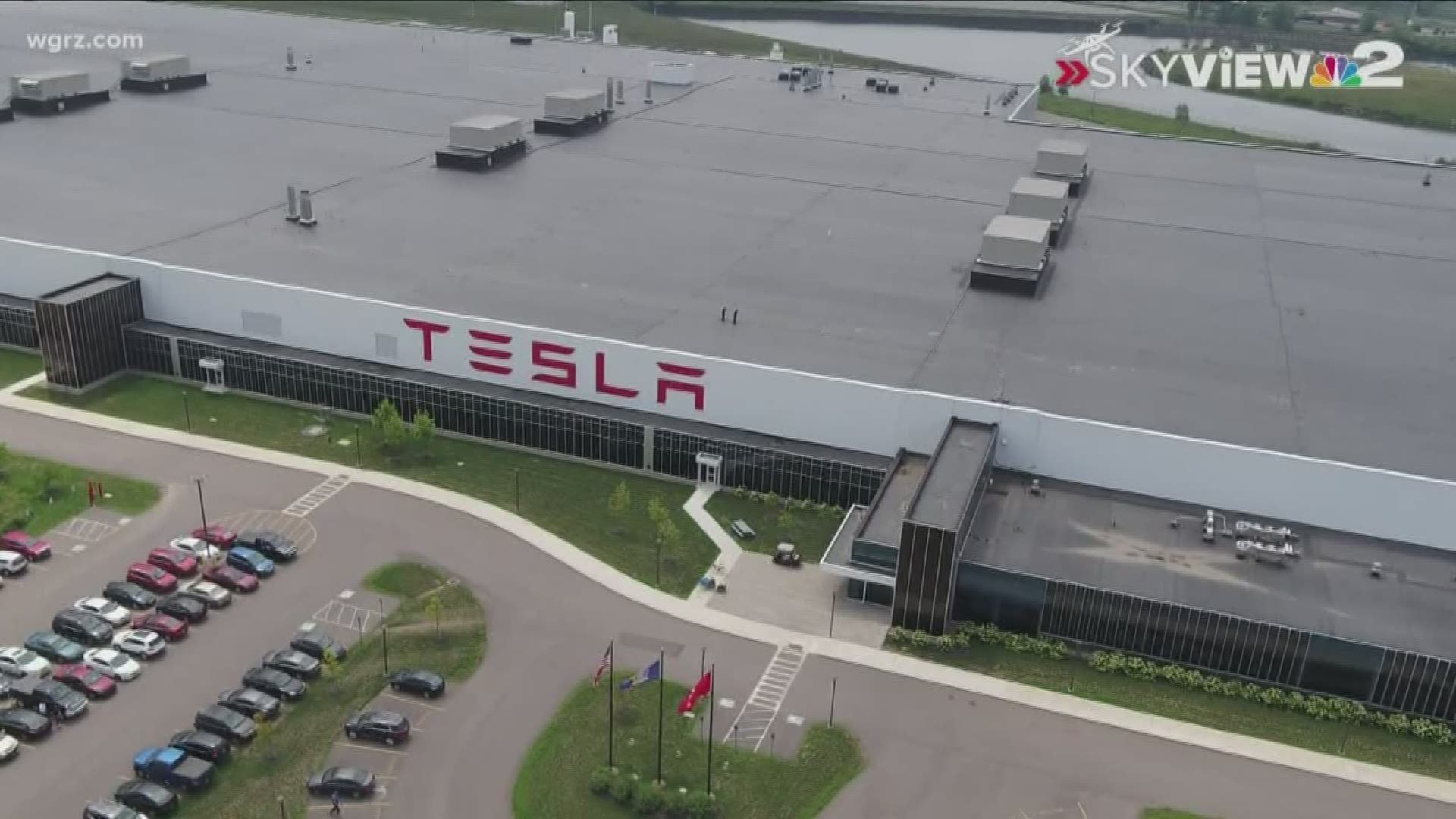 BUFFALO, N.Y. — It turns out, Tesla is not planning on making ventilators at the state built facility in South Buffalo. Instead, New York State leaders say Tesla is looking into the possibility of making a component of the device.

"They are talking about making one part of the ventilator," said Melissa DeRosa, secretary to Governor Andrew Cuomo. "They are trying to ramp up to get up and running as soon as possible, but nothing has materialized yet."

Governor Cuomo and his team in Albany were asked about the situation by Gannett Albany reporter, Jon Campbell.

Cuomo also pointed out that any ventilator production at this point would not help the state deal with the apex of the coronavirus pandemic.

Musk, the co-founder and CEO of Tesla tweeted on March 25 that he planned to reopen the facility in Buffalo in order to make ventilators.

On Friday, 2 On Your Side's Nate Benson reported on how the company would not comment on the situation. 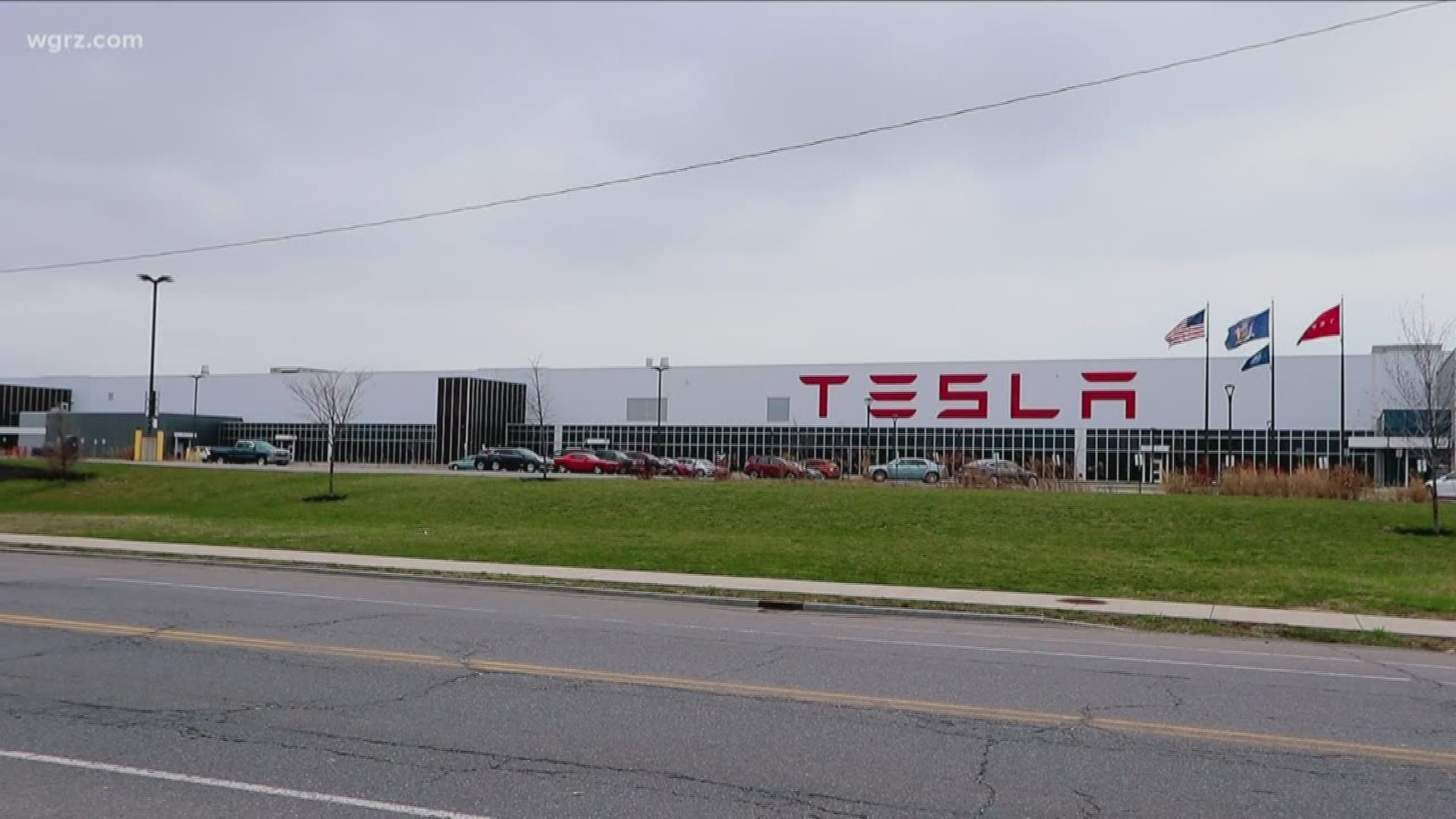 RELATED: Are they making ventilators inside the Tesla facility in Buffalo?