Teen shot by Buffalo Police in 2012 could get $4.5M settlement

Wilson Morales was 17 years old and a student at Maritime Charter School in 2012. He is now paralyzed from his chest down. 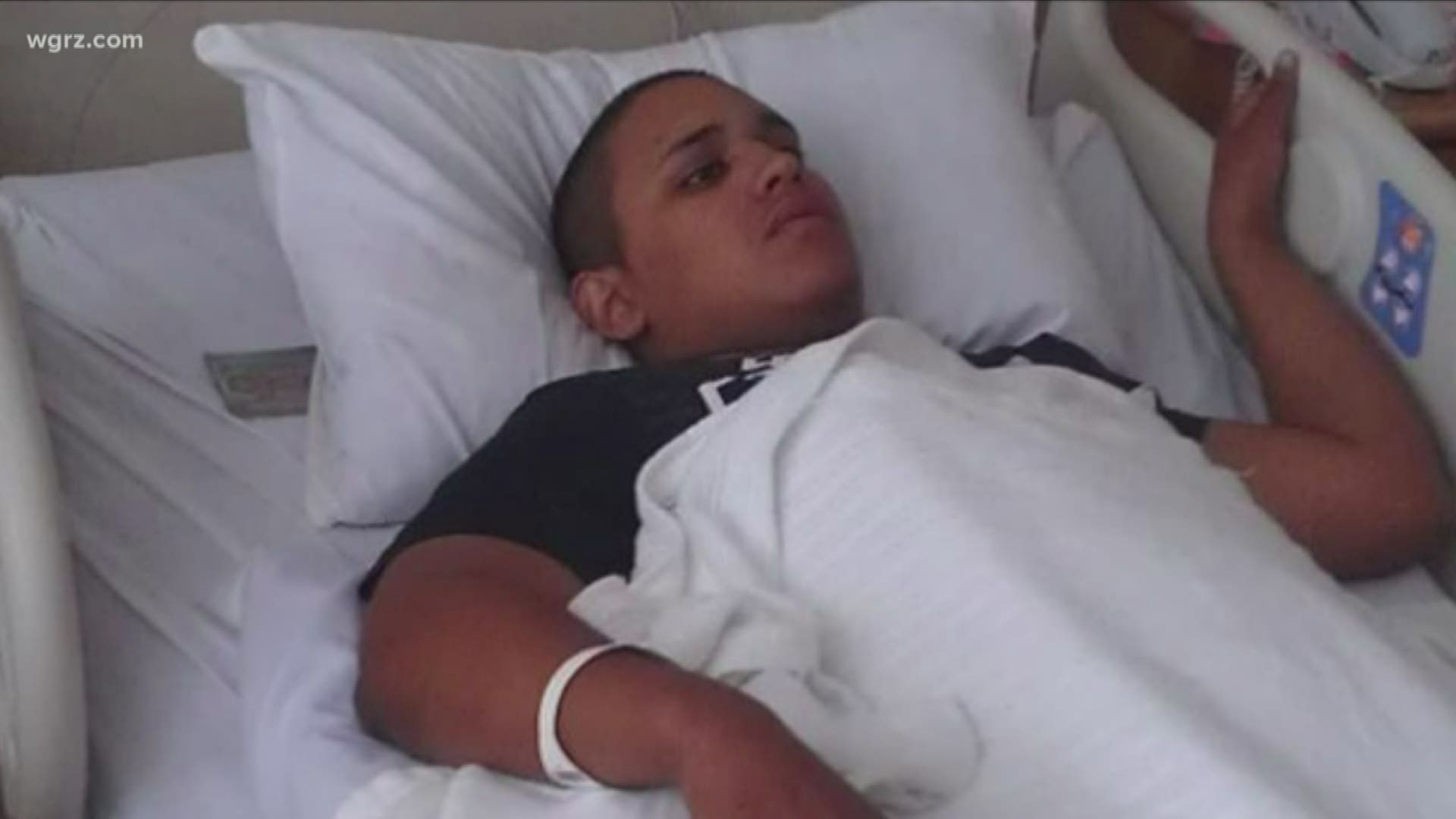 BUFFALO, N.Y. — A young man shot by Buffalo Police in 2012 is paralyzed from his chest down.

Now the City of Buffalo’s law department is asking the Buffalo Common Council to approve a hefty settlement for the victim.

At $4.5 million, it is possibly one of the biggest settlements that the City of Buffalo will pay out in a long time. This case involves Wilson Morales, who was shot by a Buffalo Police officer in 2012.

Morales was 17 years old and a student at Maritime Charter School in 2012. He was driving a van without headlights when police tried to pull him over and he did not stop.

When they caught up to him at French and Moselle in the city, Morales put the vehicle in reverse, and the officers fired their weapons. Morales is now paralyzed from the police shooting.

Here's what his brother told 2 On Your Side after the incident:

“I'm really upset with the two officers, not the whole police department, but they way they handled the situation it was uncalled for," he said. 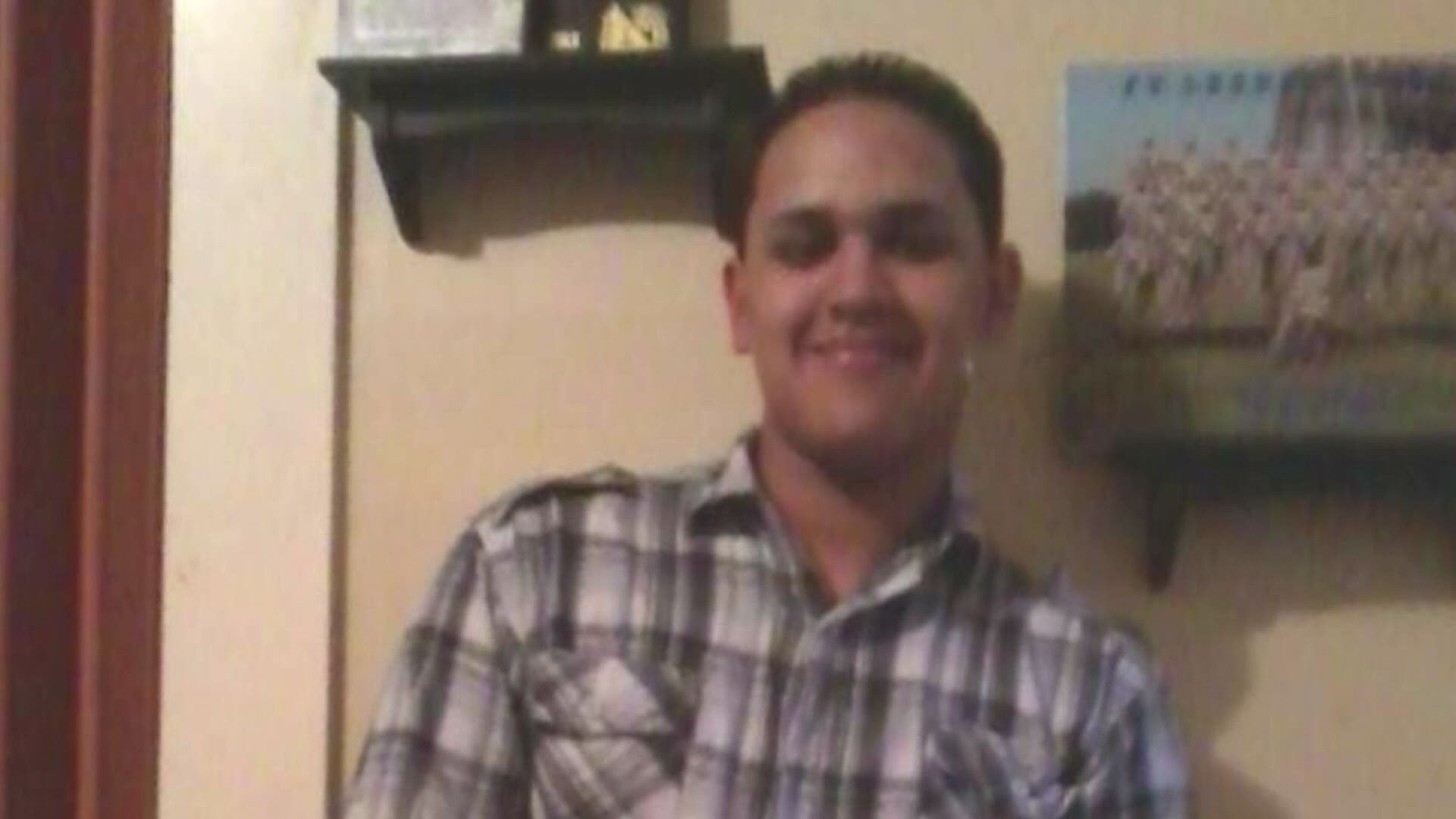 Tim Ball, corporation council, said: "We recommend that the claims committee recommend approval of this matter in the amount of $4.5 million so that we can officially close this matter and proceed."

Councilmembers weighed in. Councilman Rasheed Wyatt said, "We just hope that we continue to train our officers because you have a lot of young officers."

Councilman David Rivera added: "He's paralyzed from his chest down. The amount of money you can never return all that he's lost, so certainly very sorry for the individual involved, as well as police officers. They have to make a split-second decision."

The officers were not injured in the incident and remain on duty. The full council is expected to approve the settlement next week.