Tashi, a rhino at the Buffalo Zoo, is pregnant

The Zoo announced Thursday that Tashi, their one-horned rhinoceros is pregnant through artificial insemination. 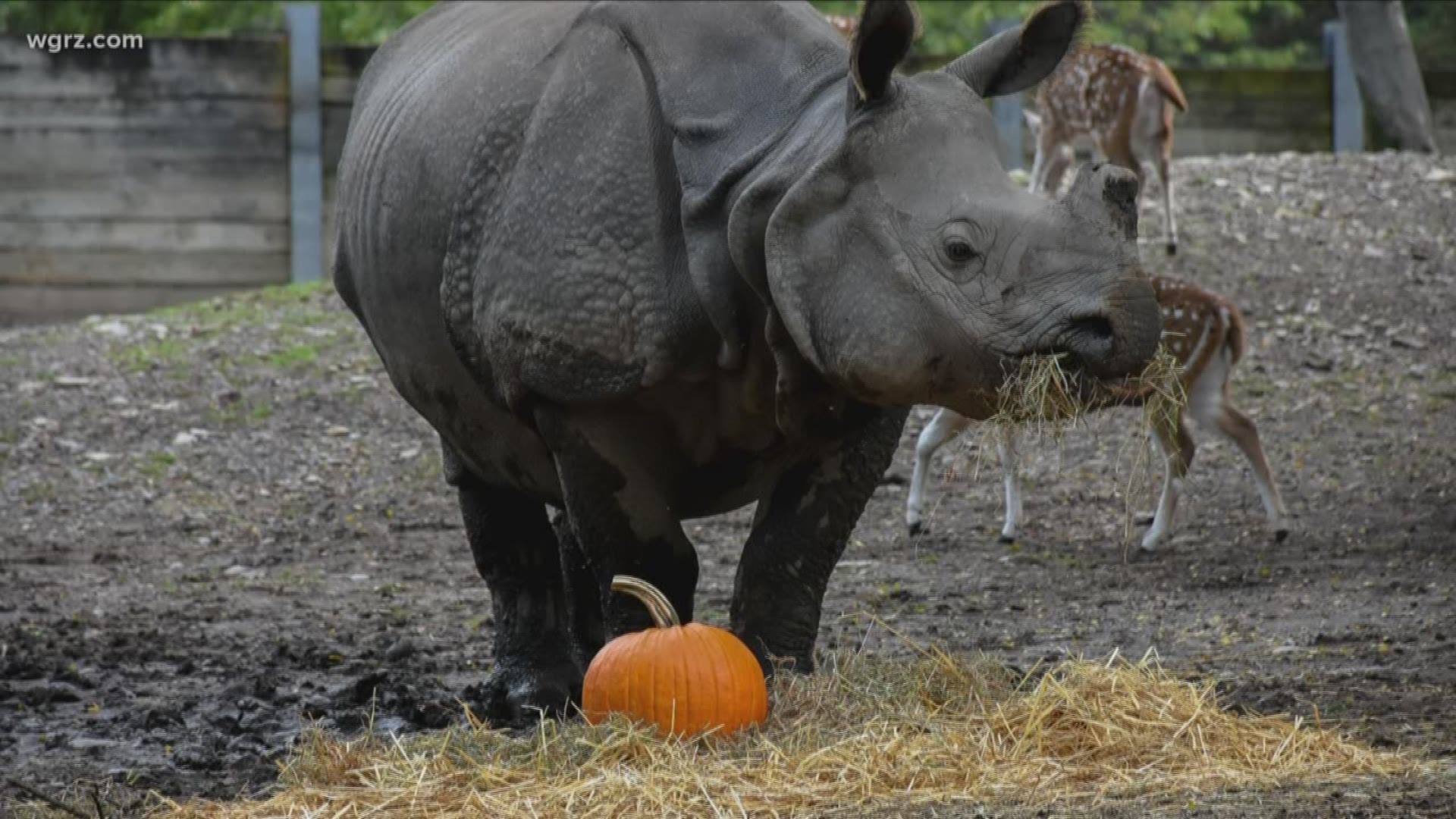 The Zoo announced Thursday that Tashi, their one-horned rhinoceros is pregnant through artificial insemination.

Tashi is expected to give birth in summer 2019.

“It’s another historic event for the Buffalo Zoo, and we’re very hopeful Tashi will carry the pregnancy to term", said Norah Fletchall, President and CEO of the Buffalo Zoo in a released statement. "Together with our partners, we’re doing all we can to save this critically threatened species.”

The sperm used for this insemination came from a rhino named Suru. He lives at a zoo in Miami.