'I was afraid he was gonna kill us': Genesee County man shares tale of home intruder

It was around 9 p.m. Tuesday when the man and his wife of 50 years sat alone in their home watching television until there was a knock at the door. 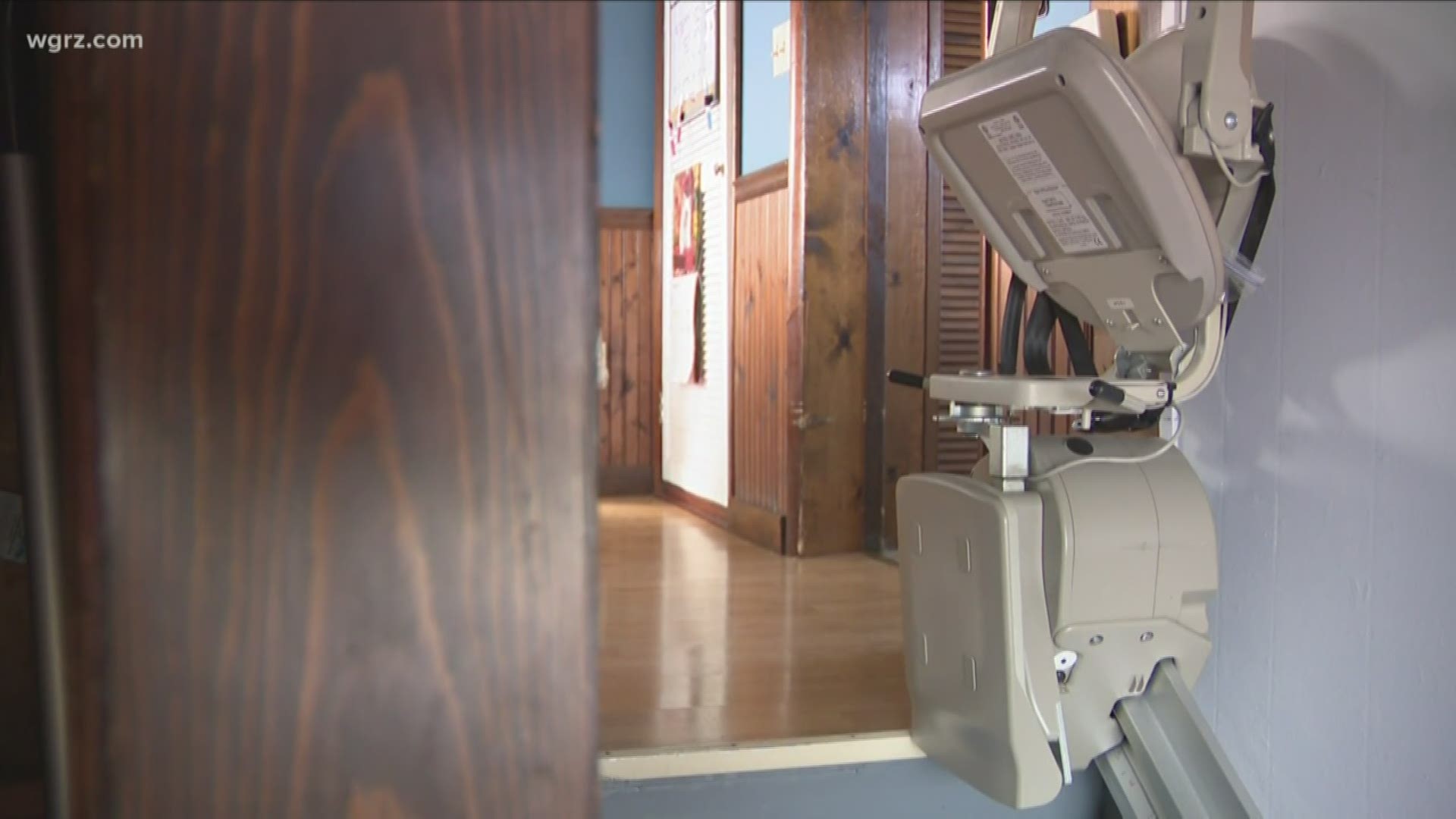 STAFFORD, New York — What would you do if someone tried to break into your home? How would you defend your family?

A 76-year-old man Town of Stafford, in Genesee County, says he only had seconds to figure out how to defend himself and his wife from someone he feared was about to kill them both.

It was around 9 p.m. Tuesday in a rural part of Genesee County when the man and his bride of 50 years sat alone in their home, watching television, until there was a knock at the door.

"So I answered the door, which normally I will, because you never know when somebody needs help," said the man, who agreed to speak with 2 On Your Side on the condition we not use his name or show his face.

"Soon as I cracked the door, he pushed me and the door back with a gun in my face, and he says, 'This is a robbery. Get me your money or I'm gonna kill you!"

After they scraped up what they had, the armed man ordered them to a downstairs laundry room.

"Well, then I got worried because, you know, why would you want me to go down in the back room? He came in the front door. If he was gonna leave, he'd go out that door. And I thought, 'He's gonna shoot us when we go down there."

He wouldn't get the chance.

As the robber waited up the landing for the victim's wife, who uses a wheelchair, to get into the stair chair, he went below.

"And so I just came down, backed up to the wall, you know," he said.

Right near a shelf is where he kept a shotgun, loaded with bird shot.

"I never fired it. I didn't even know if it would shoot or not," he said. "Reached up, brought it down, put it behind my back because it's a shotgun, you know?"

Moments later, when the would-be bandit entered the room, "so I just came up and shot from the hip. One barrel because it's a double-barrel shotgun, and he went down."

With the stranger writhing in pain and his wife still upstairs, the man called police, who arrived about 15 minutes later.

Police identified the alleged perpetrator as 36-year-old Charles Cooper, who was taken by Mercy Flight to Strong Memorial Hospital in Rochester for treatment of his wounds.

Cooper is from Lodi, which is in Seneca County. Police believe he acted alone and say residents around never have nothing to fear. 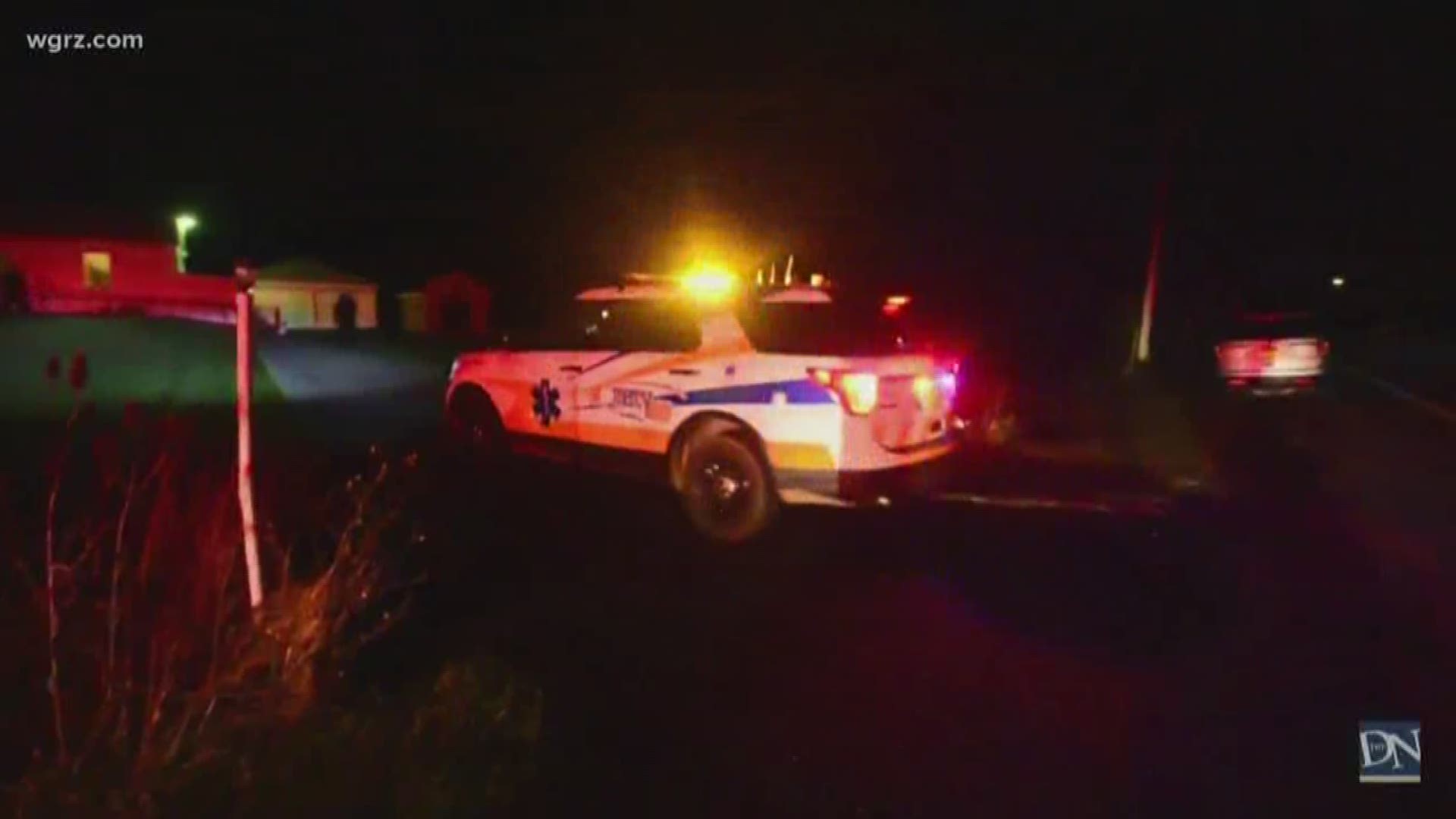