A new survey from AARP in New York suggests that 72% of voters would vote for a candidate that has a robust plan to broaden access and make service affordable. 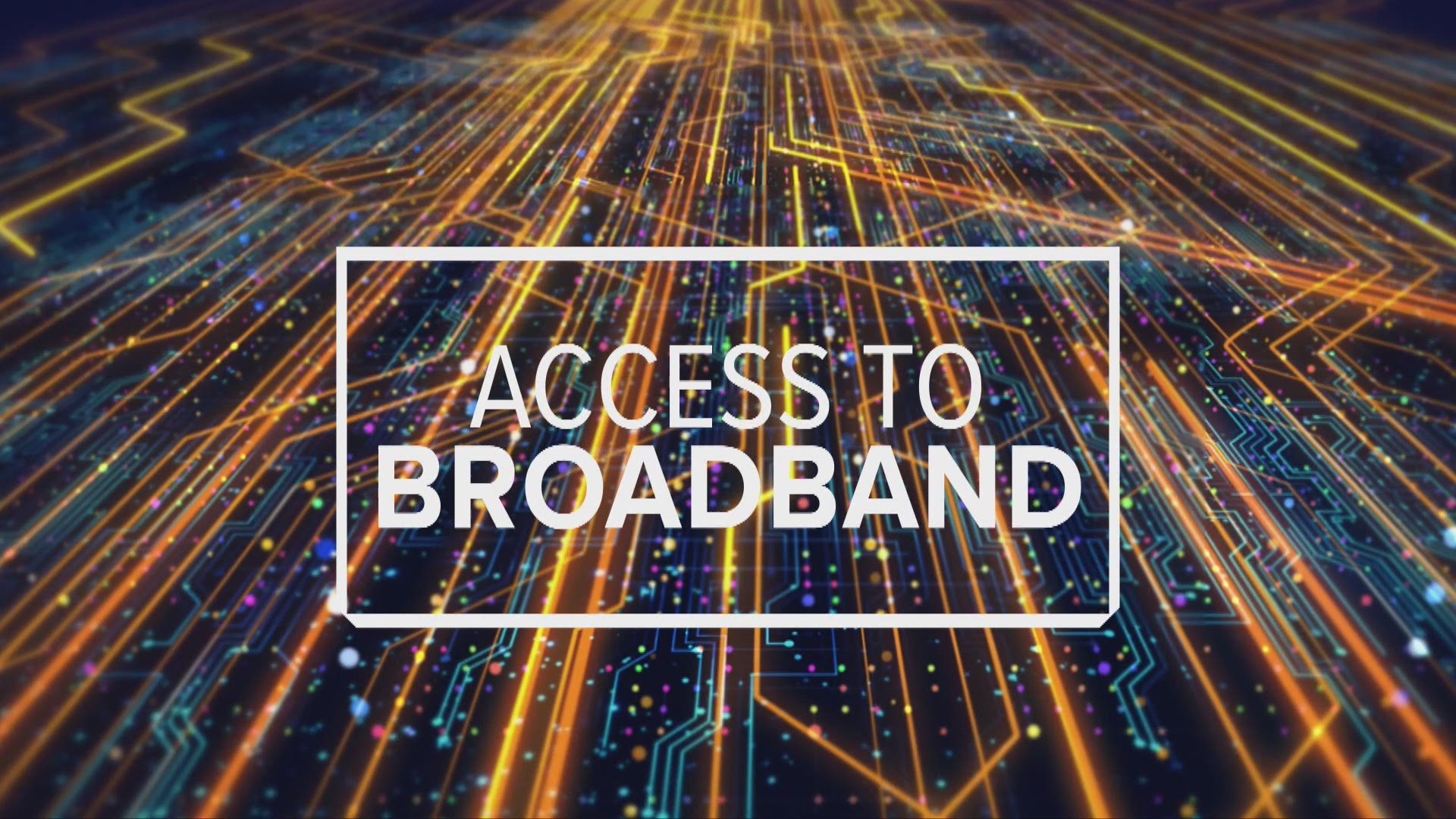 BUFFALO, N.Y. — A new survey from AARP in New York suggests that voters are clamoring for a candidate with a policy that will broaden access to broadband and make service affordable.

"We did a survey of people 35 years old and older, and who are registered voters in New York," said Bill Ferris, legislative representative for AARP in New York. "We found that the voters of 35 and older are very, very interested in having access to affordable high-speed internet."

The survey, conducted at the end of September, had 749 respondents; 13.5 percent of them from the Buffalo-Rochester area, and 53 percent lived in suburban or rural areas.

"Eighty-seven percent of the people that we surveyed, think it's very important that the governor and the legislature make high-speed internet more affordable for people here in New York," Ferry said.

Many markets in New York only have one major provider of internet, Buffalo, for example, only has Spectrum.

"Seventy-two percent of people would likely support a candidate who, who pledged to make the internet more accessible and more affordable to people," Ferris said. "So we thought that also stood out among voters in New York."

And for those in urban areas like #Buffalo, people simply can't afford it.

2 On Your Side has been highlighting gaps in broadband access for a year. From the City of Buffalo only having one provider, the New York State Broadband Program not fulfilling its promises, and now the pandemic further exasperating the digital divide — New Yorkers are struggling with access and affordability of Broadband.

"AARP felt very important to this survey because we have a very big interest in making the internet more affordable, more accessible, especially in these times we live in," Ferris said. "With telehealth becoming more, more valuable to people, especially to our population.

AARP at the national level, according to Ferris, hasn't conducted a survey about broadband, nor advocated it to the degree the organization has in New York.

"We thought it was important to just get a snapshot of what's going on out there among the voters in our state and their thoughts about the internet and accessibility and cost," Ferris said.

Ferris said that access and affordability need to be studied further in New York, and praised Western New York Assemblyman Sean Ryan for spearheading the, now passed, broadband study bill in the legislature.

Governor Andrew Cuomo; however, hasn't signed the bill. Additionally, the New York State Broadband Office hasn't commented on the bill, citing they don't comment on pending legislation when they finally responded to 2 On Your Side after multiple attempts.

Ferris believes the governor will sign the bill before the year is finished.

"Based on the governor's track record and his commitment to making internet more affordable and more accessible, we would be very surprised that he would veto this bill," Ferris said, citing Cuomo's commitment to broadband in the past.

As far as local candidates go, many of them in Western New York haven't published robust broadband access and affordability plans. We've spoken to several candidates over the summer, such as Senator Rob Ortt, Senator Tim Kennedy, and Assemblyman Sean Ryan, so their stance on the issue in New York is documented to a degree.

2 On Your Side spoke to Congressman Chris Jacobs and challenger Nate McMurray about their plans to make broadband more accessible and affordable in the 27th congressional district. You can find that story below. 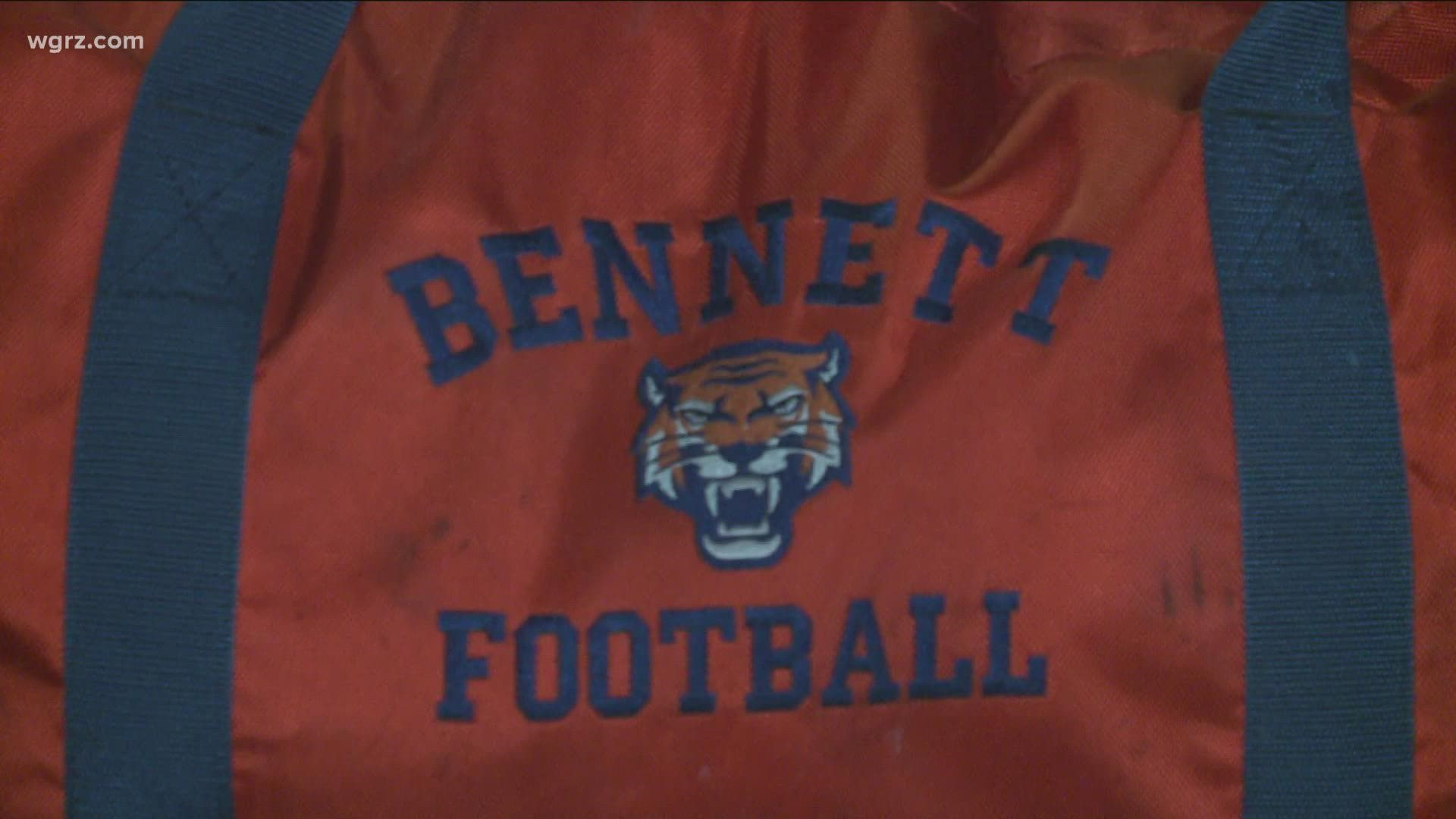