Survey says 85% of restaurant owners are 'better off' then before pandemic, but not the case in NY 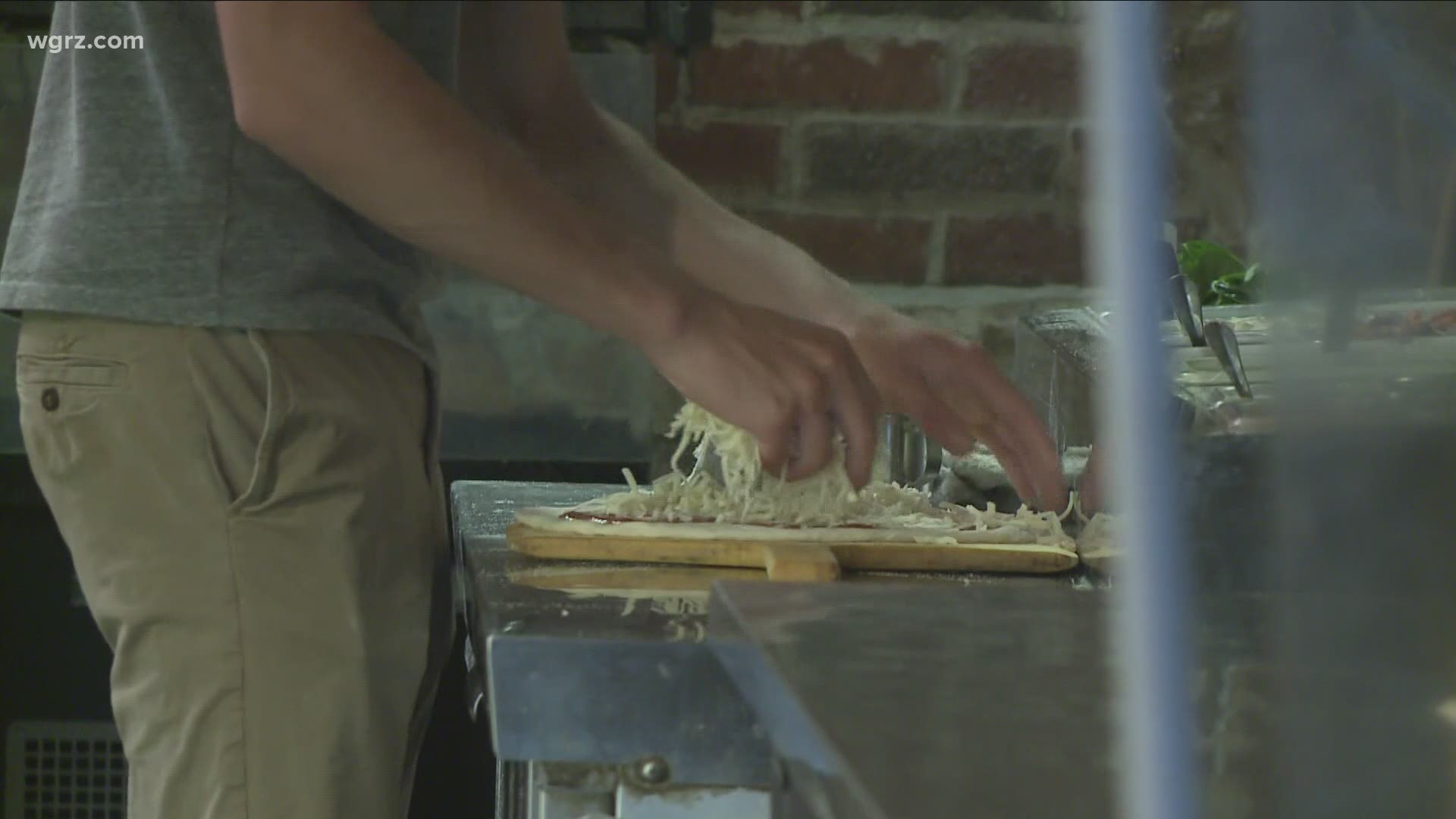 BUFFALO, N.Y. — We've heard a lot over the last year about how hard the COVID pandemic has been for restaurants.

So that's why we had some raised eyebrows when we saw a survey on Tuesday claiming 85 percent of restaurants say they're better off now than before it started.

However, the results don't align with what restaurant owners are seeing in New York State.

"Perhaps restaurants in other states are doing better," said Melissa Fleischut, CEO and president of the NYS Restaurant Association. "I think their restrictions in other states might have been easier. I don't think they saw the shutdowns we saw here in New York State."

Fleischut doesn't expect restaurant owners to be in a better place anytime soon. Even though she says demand is up thanks to the nice weather and outdoor dining, they've been hurt by the end of alcohol-to-go in New York State.

She's hoping a special session of the state legislature could bring that back.

On top of that, COVID caused a labor shortage, slowed down the supply chain, put many restaurants in debt and they can't get help from the federal Restaurant Revitalization Fund, because it's out of money.

"I've said it's going to take months and I've had members of our board of directors correct me and say they think it's going to take years so it's definitely going to be multiple months for us here in New York. Whether it takes years, that'll have to play out," Fleischut said.