The Sunflowers of Sanborn originally planned to open for the season on August 1, but due to inclement weather, those plans were forced to change. 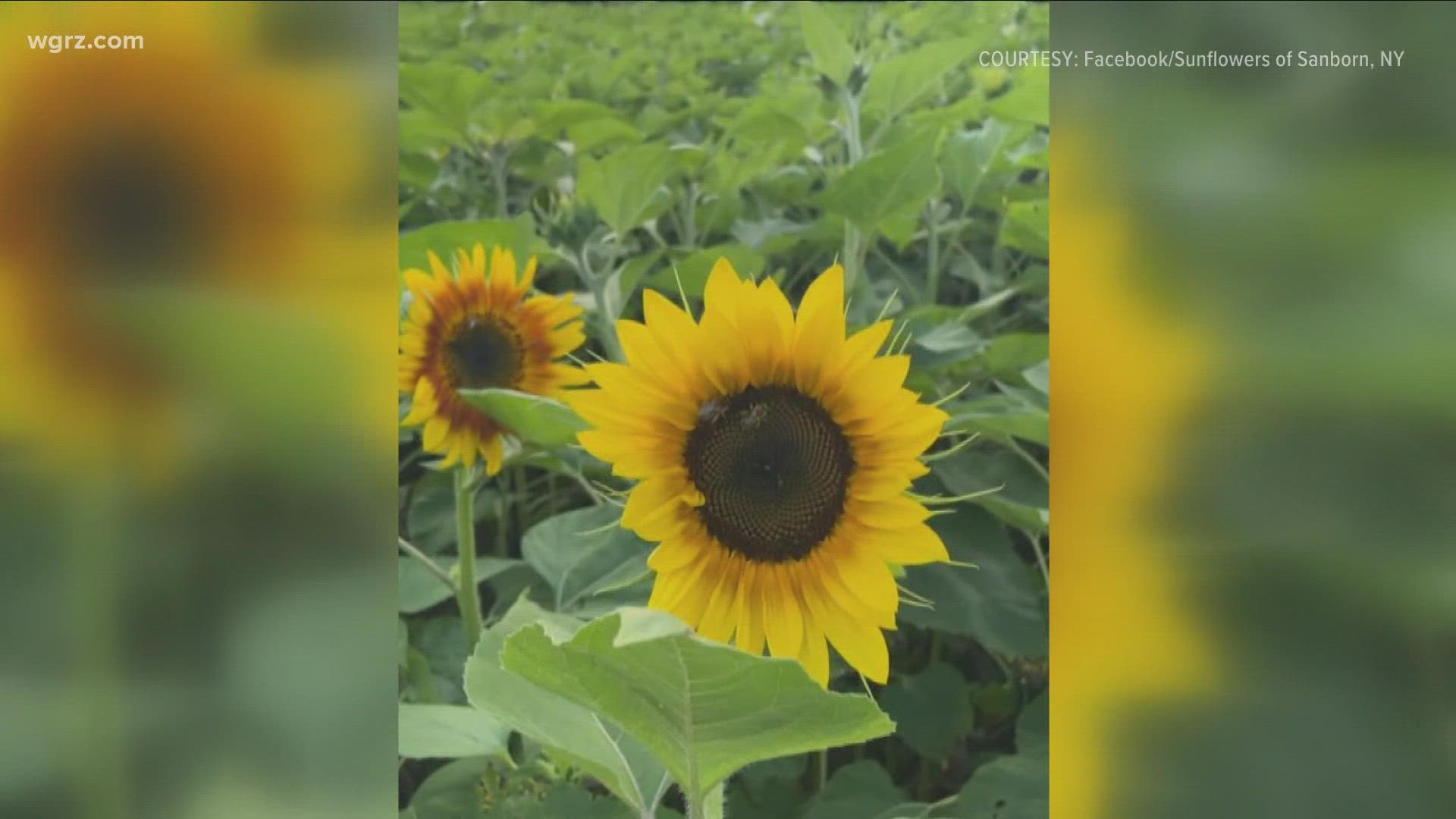 SANBORN, N.Y. — One of Western New York's favorite summer attractions is set to open this week.

Last month the Sunflowers of Sanborn released a list of all of its planned events for the month of August. Some of the events include things like a law enforcement appreciation lunch, a chicken barbecue, a craft show and a kids day.

You can view the full list of events below:

Daily activities at the Sunflowers of Sanborn include a corn maze, hayrides, and pick your own sunflowers.