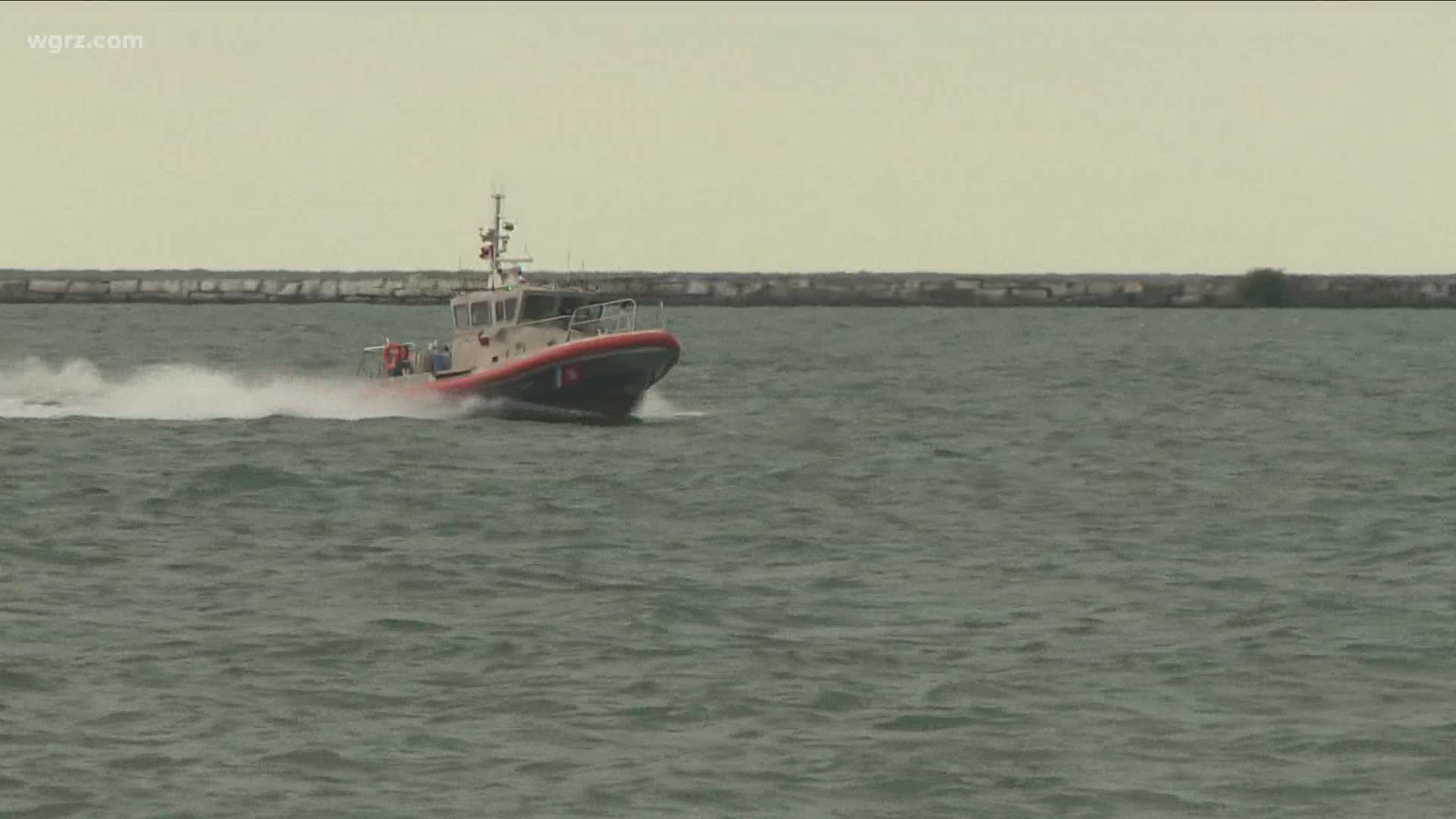 BUFFALO, N.Y. — New York's Green Light Law grants individuals who are in the country illegally the ability to get a driver's license.

And it's not the only state that does.

However, when New York passed its law in 2019, it also had a provision to prohibit federal agencies from accessing state Department of Motor Vehicles records, in order to keep immigration authorities from mining that data to locate those individuals.

It also made local police agencies, which still do have access, agree not to share it with federal agencies lest they too have their access cut off.

Later, Democrats who control the state legislature added another component that makes it a felony for any officer who shares DMV information, even if they are trying to help their federal colleagues solve a crime.

“That’s how ludicrous this law was from the beginning,” said U.S. Rep. Tom Reed, who joined three state lawmakers who, like Reed, are Republicans in expressing their continued opposition to the law.

Meeting with reporters on Thursday, they also said the summer has brought on a new issue regarding parts of the law.

This past winter, when border authorities who had previously used DMV data to check vehicles crossing at the Peace Bridge, for example, were also shut out, the federal government responded by saying that without the ability to access DMV information, it would no longer process applications from New Yorkers for Trusted Traveler programs such as Nexus, touching off firestorm between Albany and Washington.

Though still unresolved, the rhetoric had simmered when pressing concerns over COVID-19 resulted in a shutdown of the border to all but essential commercial traffic which still exists today.

Now summer has brought a new wrinkle in all this. 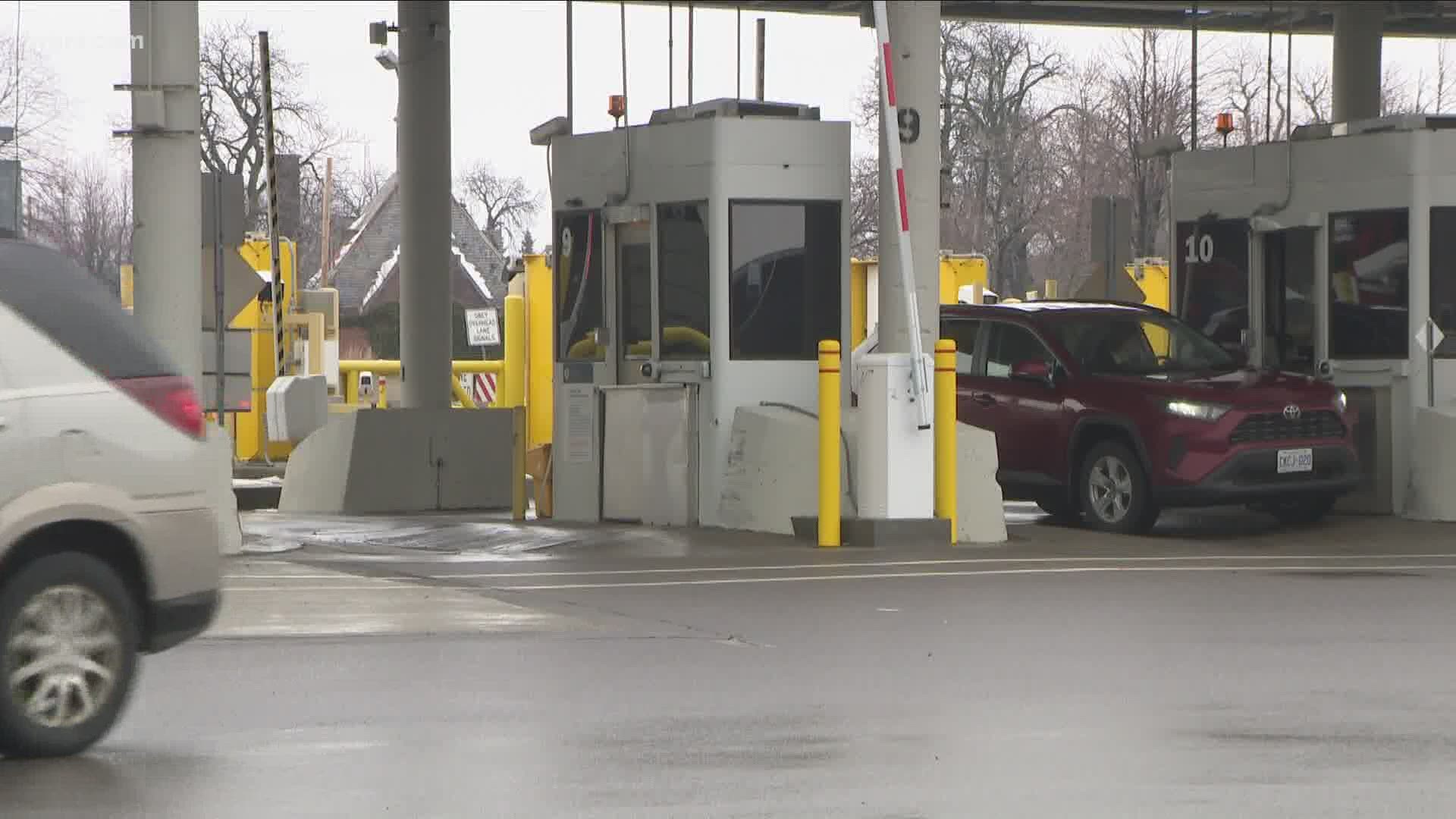 “Criminals aren't fond of following the law, so they don’t really care if the border is shut down,” said New York State Senator George Borrello (R-57th District), who suggests the summer months have brought a new opportunity for illegal crossings by boat.

“They’re moving across the water at probably a greater pace because the bridge is shut down, and this is the way in. And with the demand for drugs being higher, this lake (Erie) is a key component in that trafficking."

Moreover, Borrello and the lawmakers who joined him to speak at the Buffalo Lighthouse noted that boats, at least from this side of the border, are registered through the DMV.

And that the Coast Guard is among the federal agencies that can no longer obtain information from the DMV on the registration numbers those boats bear, due to the prohibitions under the Green Light Law.

“Today when we were talking to the Coast Guard, we asked them what's coming across this lake, they told us cash, human beings (being trafficked), and drugs,” Borrello said.

Congressman Reed said there had been negotiations between state and federal officials regarding their disagreements over parts of the Green Light law but that, like many other things, those talks were put on the back burner due to the COVID-19 pandemic.

“These issues are still there and need to be addressed. Hopefully, given the positive nature of where those conversations were, we can build off of that going forward, " Reed said.