Subpoenas will be issued in State Assembly's Cuomo impeachment investigation

Investigators are now allowed to take testimony under oath. 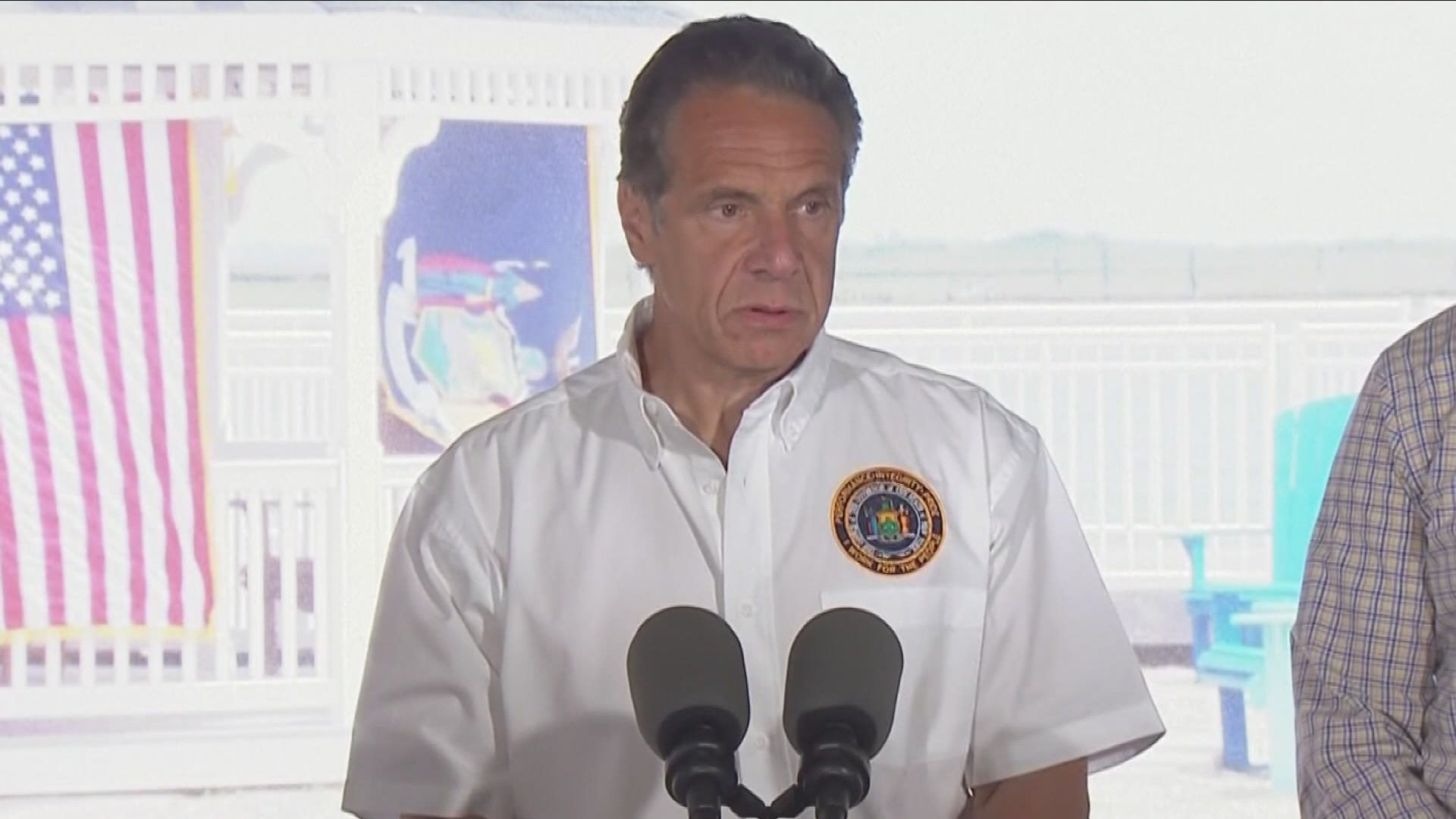 BUFFALO, N.Y. — The impeachment investigation into Gov. Andrew Cuomo continues and lawmakers are now taking new action to find out whether the governor has committed any wrongdoing worthy enough of being removed from office.

Lawmakers on the Assembly Judiciary Committee, overseeing the impeachment investigation into Cuomo, say the committee will now start to issue subpoenas.

Also, attorneys leading the investigation have been given the authority to act as a commission, and that’s key.

Added Jimmy Vielkind, a reporter for the Wall Street Journal: "It’s unclear who has testified. Before the Assembly’s effort, some of the women who complained about Governor Cuomo’s behavior have spoken to their investigators. Others have said they’ve been reluctant to do so."

On the issuing of subpoenas, Republican State Senator Robb Ortt welcomed the move, but he says this should’ve been done from the start.

"There are still concerns among some Republican lawmakers, as well as critics of the governor, that the Assembly investigation is not sufficiently independent," Vielkind said.

"There have also been concerns by some of the women who accused Governor Cuomo of sexual harassment and inappropriate conduct about testifying both before an investigation overseen by Attorney General Letitia James and the Assembly’s outside investigation."

Lawmakers say the Assembly Judiciary Committee has obtained more than 100,000 pieces of material related to its investigation from emails and texts to photos and personnel records.

"I am very pleased with the continued progress of the investigation," Lavine said.

And, the cost to pay the attorneys to lead the impeachment investigation continues to grow, as 2 On Your Side has reported, top attorneys are making $600 per hour.

We expect another update from the committee next month. There is a hotline that has been setup for anyone to submit tips that may help investigators. Information can be submitted through email: ny.assembly.investigation@davispolk.com or by calling: (212) 450 3600.