The latest bargaining update from the union said the CWA and Catholic Health had moved closer to resolving staffing proposal differences. 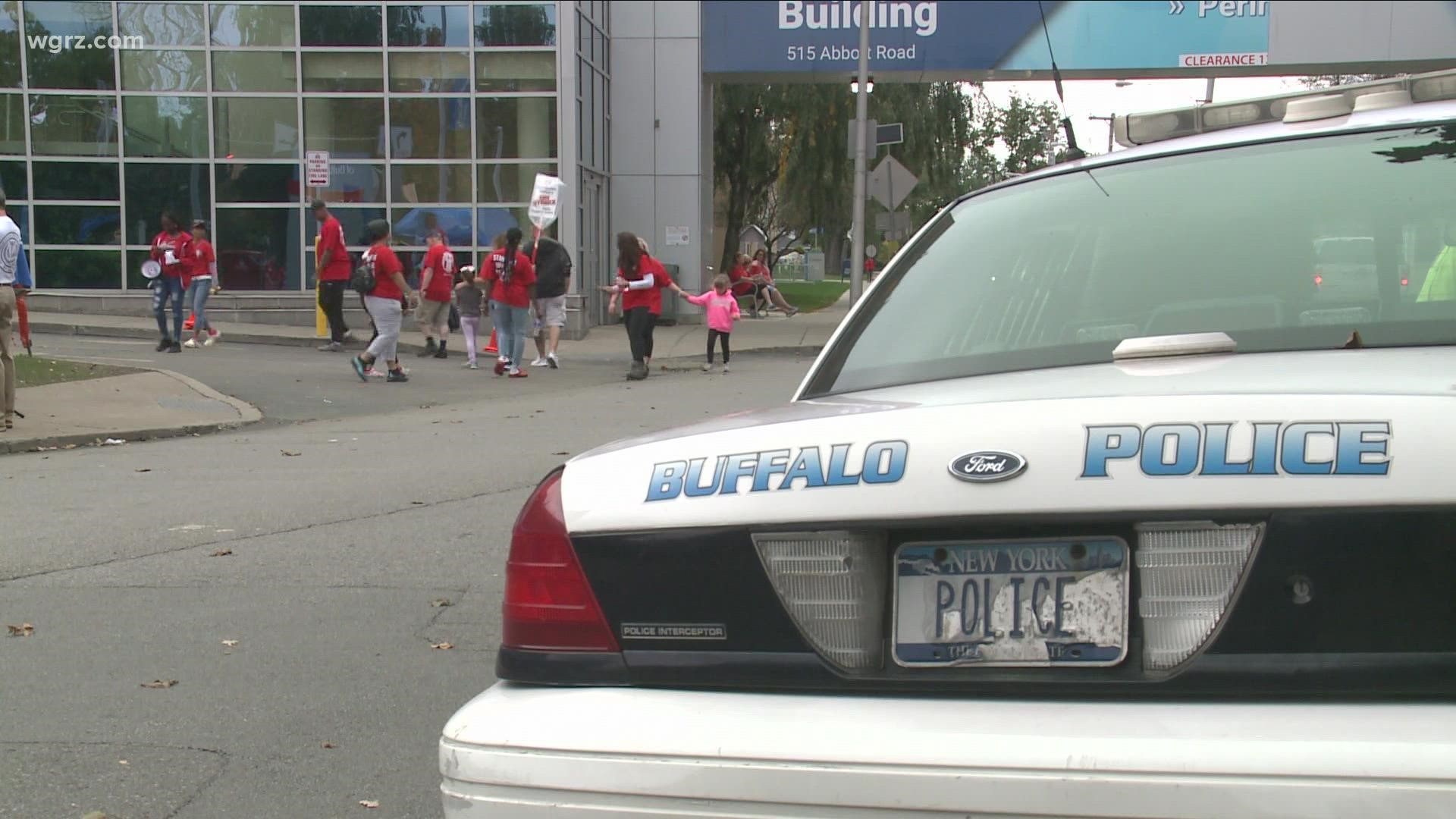 BUFFALO, N.Y. — The strike at South Buffalo Mercy Hospital entered its ninth day Saturday, with both Catholic Health and the union representing over 2,000 workers, the CWA, still trying to work out a deal.

The latest bargaining update from the union posted Friday said CWA negotiators and Catholic Health had moved closer to resolving their staffing proposal differences. Staffing has been the union's number one priority. Discussions about retroactive pay, wage increases, and benefits still appear to be in the works.

During a press conference Wednesday, Catholic Health President and CEO Mark Sullivan said he was "encouraged" to be back at the bargaining table after a five-day hiatus and would work toward an agreement that benefits both parties.