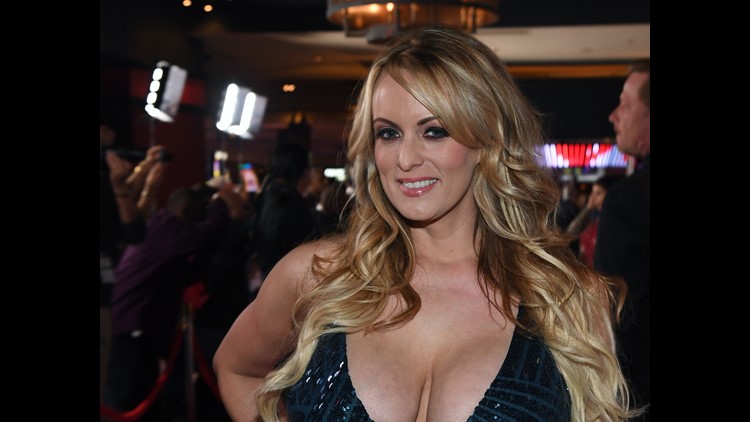 This week, she canceled some club appearances, including four that were to happen Friday and Saturday nights at NY Showgirls (formerly Scores) in Tonawanda.

The Buffalo News reports that Daniels’ lawyer, Michael Avenatti, called the club’s owner, Dave Scrivani, and told him Daniels had to cancel because of security concerns, but didn't specify what they were.

Daniels (real name Stephanie Clifford), who claims to have had an affair with President Trump in 2006, also canceled a Thursday-night appearance at the Lace Gentlemen's Club in Wayne, New Jersey.

“We were forced to cancel her appearance due to a security issue,” Avenatti told the North Jersey Record by phone. “I’m not at liberty to get into the details about this. It’s regrettable. But we had to do this, and she will make it up to her fans.”

Scrivani told the News that the shows at NY Showgirls would be rescheduled, but that people who bought advance tickets could get refunds.