The threats were found in bathrooms at one school three days in a row. The school was evacuated twice and was on lockdown for the third. 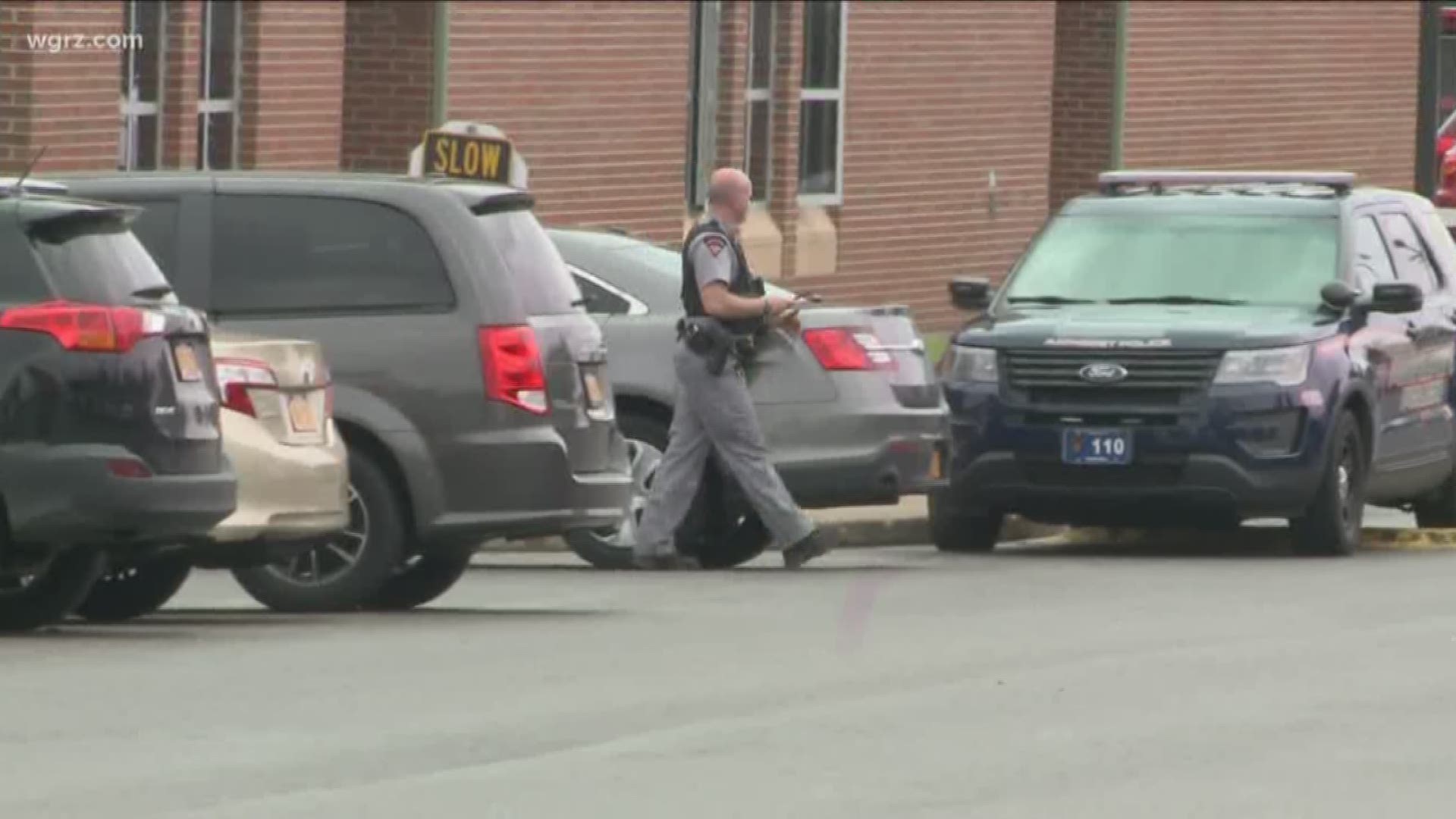 WILLIAMSVILLE, N.Y. — It's been more than a week since Amherst Police responded to several bomb threats at Transit Middle School.

The threats were found in bathrooms at the school three days in a row. The school was evacuated twice and was on lockdown for the third.

A concerned parent and student spoke with 2 On Your Side anonymously that week, wanting answers.

"Why isn't anyone figuring out who's doing these things? Is it one kid? Is it multiple kids?"

"We don't know who it is and some kids are being worried, some parents are worried because they don't know what it is, if it's real or not."

Since that May 23 conversation, no one has been charged in the case.

Parents have reached out to 2 On Your Side wanting to know where the investigation stands into these threats.

2 On Your Side went to the Williamsville School District Office to speak with Superintendent Scott Martzloff.

Martzloff would not go on camera but said that it is still an active investigation with Amherst Police and that they should be close to figuring out who is responsible.

He also said that the Amherst Police presence at Transit Middle School will remain in effect until the matter is resolved.