The Genesee County Sheriff's Office confirms to 2 On Your Side that the site of the plane crash that killed Steve and Elizabeth Barnes is turned over to the DEC. 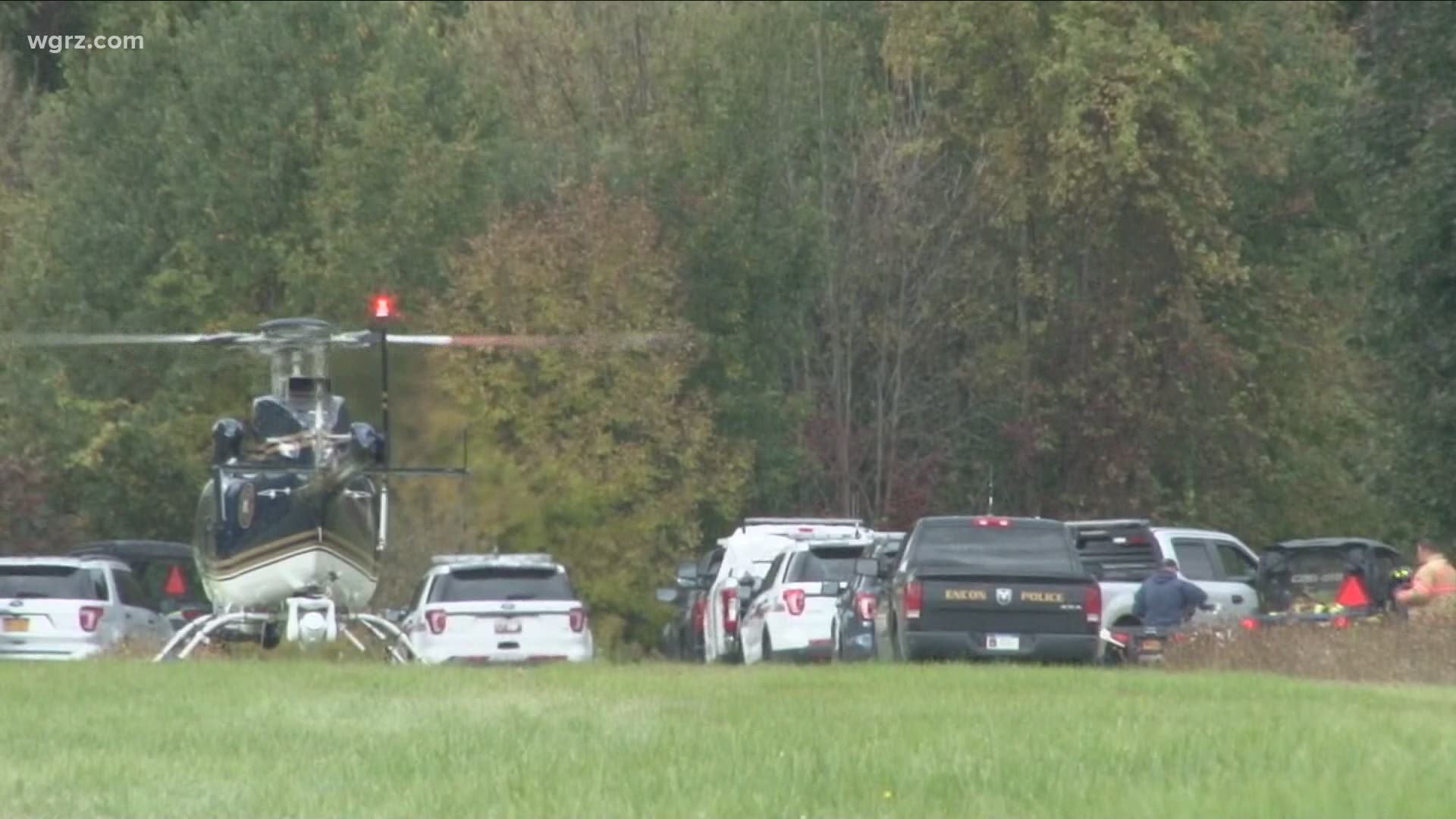 CORFU, N.Y. — It has been one week since a plane crash in Genesee County killed prominent local attorney Steve Barnes and his niece, Elizabeth Barnes, also an attorney.

The two were flying back to Western New York from New Hampshire when the plane Steve Barnes was piloting crashed 18 miles from the airport. While the National Transportation Safety Board still hasn't made it to the crash scene, one state agency is now taking over the crash site.

A spokesperson for the Barnes Firm told 2 On Your Side on Friday that with it being a week since the accident, their understanding is members of the firm are taking time to mourn and heal right now. 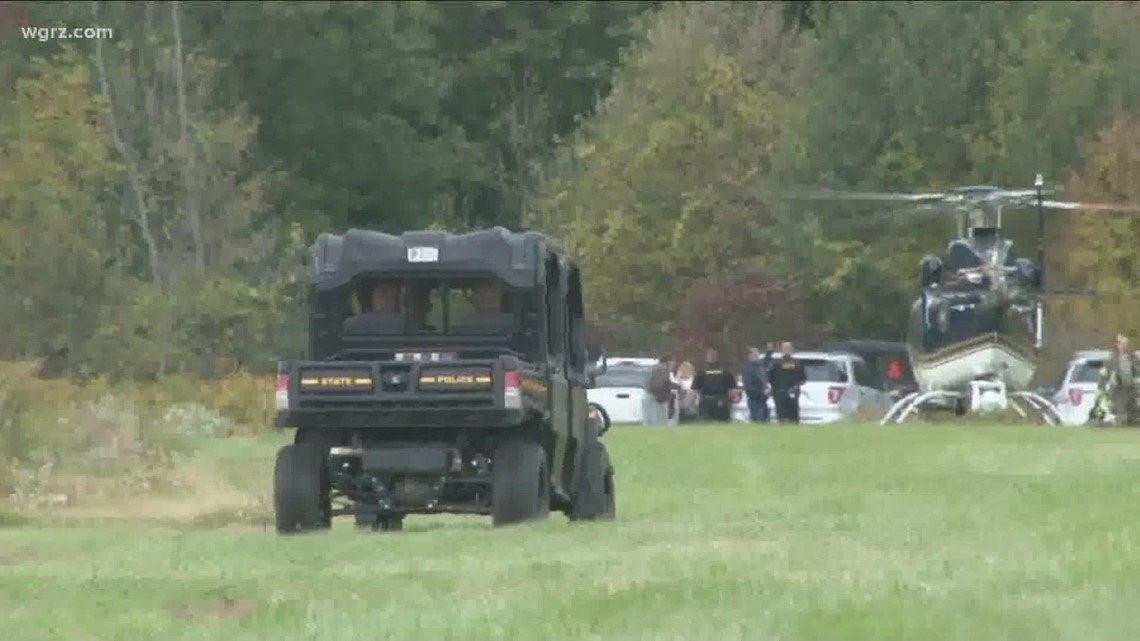 Investigation of Genesee County plane crash continues
Congressman Brian Higgins is baffled that the NTSB is not going to the scene to investigate the crash. GENESEE COUNTY, N.Y. - Congressman Brian Higgins wants to meet with the chair of the National Transportation Safety Board (NTSB). He is concerned about investigators not being at the crash scene in Genesee County to investigate Friday's deadly plane crash.

2 On Your Side asked the Genesee County Sheriff's Office if there is any new information to share about the investigation. The sheriff told us his office and the coroner's office have exhausted all efforts at the scene, and it is now turned over to the New York State Department of Environmental Conservation.

2 On Your Side also contacted the NTSB, which unlike the Federal Aviation Administration, did not send a go-team to Western New York because of the COVID-19 pandemic. We did not immediately hear back.

And Saturday, in a joint letter, Congressmen Brian Higgins and Chris Jacobs asked the NTSB to send a team to the crash site. On Friday, 2 On Your Side learned Higgins spoke with the NTSB chair Monday about his concerns.

When we checked-in with Higgins' office, they also gave us a letter the NTSB sent them on Wednesday, two days after that call. It says, in part, "our investigators do not travel to the site of each and every accident they investigate. For example, in 2019, the NTSB sent aviation investigators to the scene of 221 accidents out of the 1,310 aviation accidents investigated by the agency that year."

The NTSB has said it plans on releasing a preliminary report in the next few weeks, and the full investigation could take up to two years.