New York State Police will also target the illegal sale of alcohol to minors during the weekend. 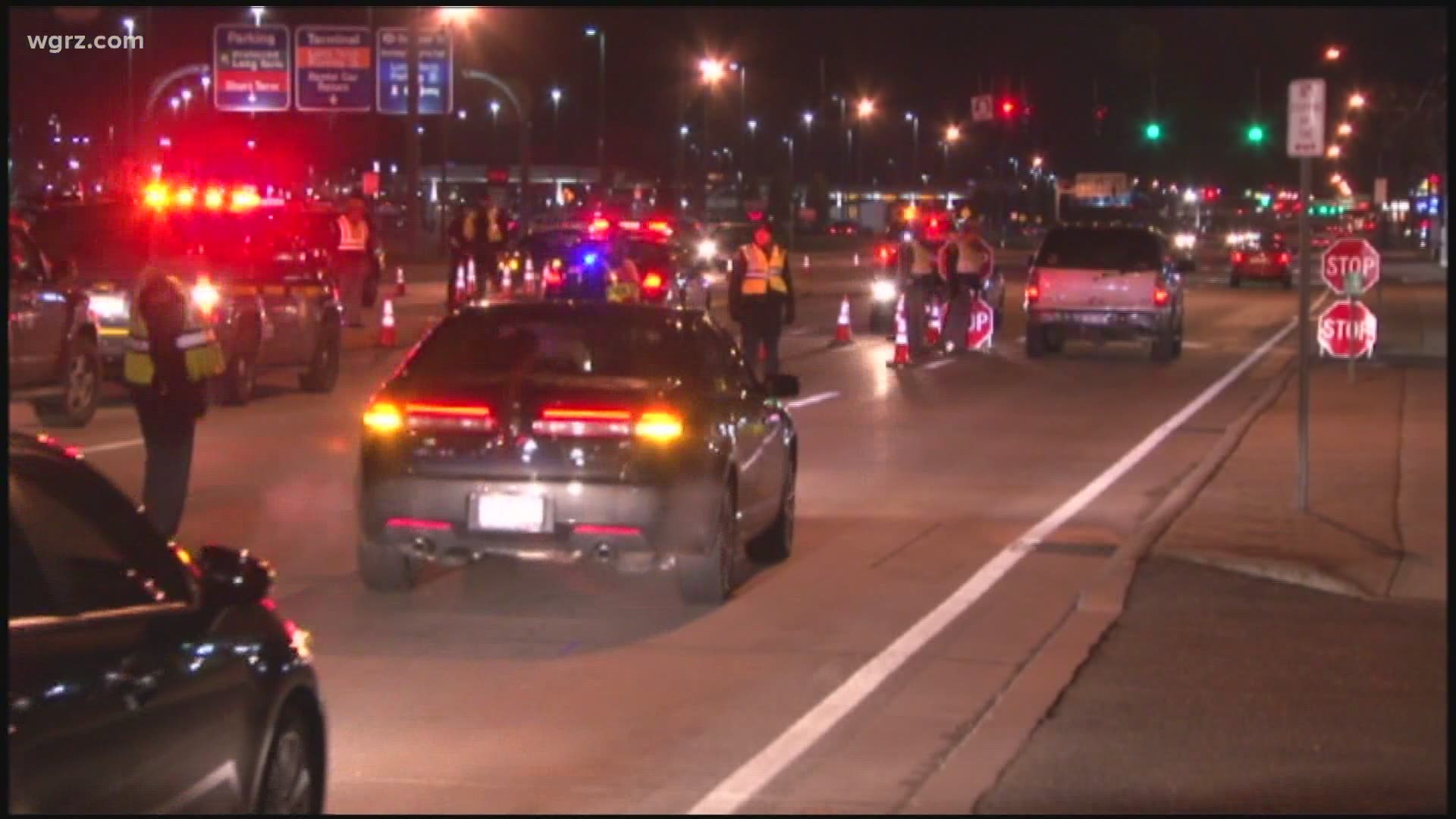 The Niagara County Sheriff's Office said it is participating in a special enforcement effort to crackdown on impaired driving this weekend. New York State Police say it will also target the illegal sale of alcohol to minors during the weekend.

The statewide STOP-DWI Halloween Crackdown efforts began Friday and will end on Sunday.

"State Troopers will be highly visible throughout Halloween weekend looking for impaired and reckless drivers," New York State Police Superintendent Keith Corlett said in a statement. "Children and parents will be out walking and drivers need to exercise extreme caution. Make safety your top priority and don’t get behind the wheel if you’ve been drinking."

The STOP-DWI Halloween Crackdown is one of many statewide enforcement initiatives promoted by STOP-DWI New York and the Governor’s Traffic Safety Committee.

More information can be found on the STOP-DWI New York website.