State Senator Kennedy sponsored an amendment to the current law which now goes on to the Assembly for consideration. 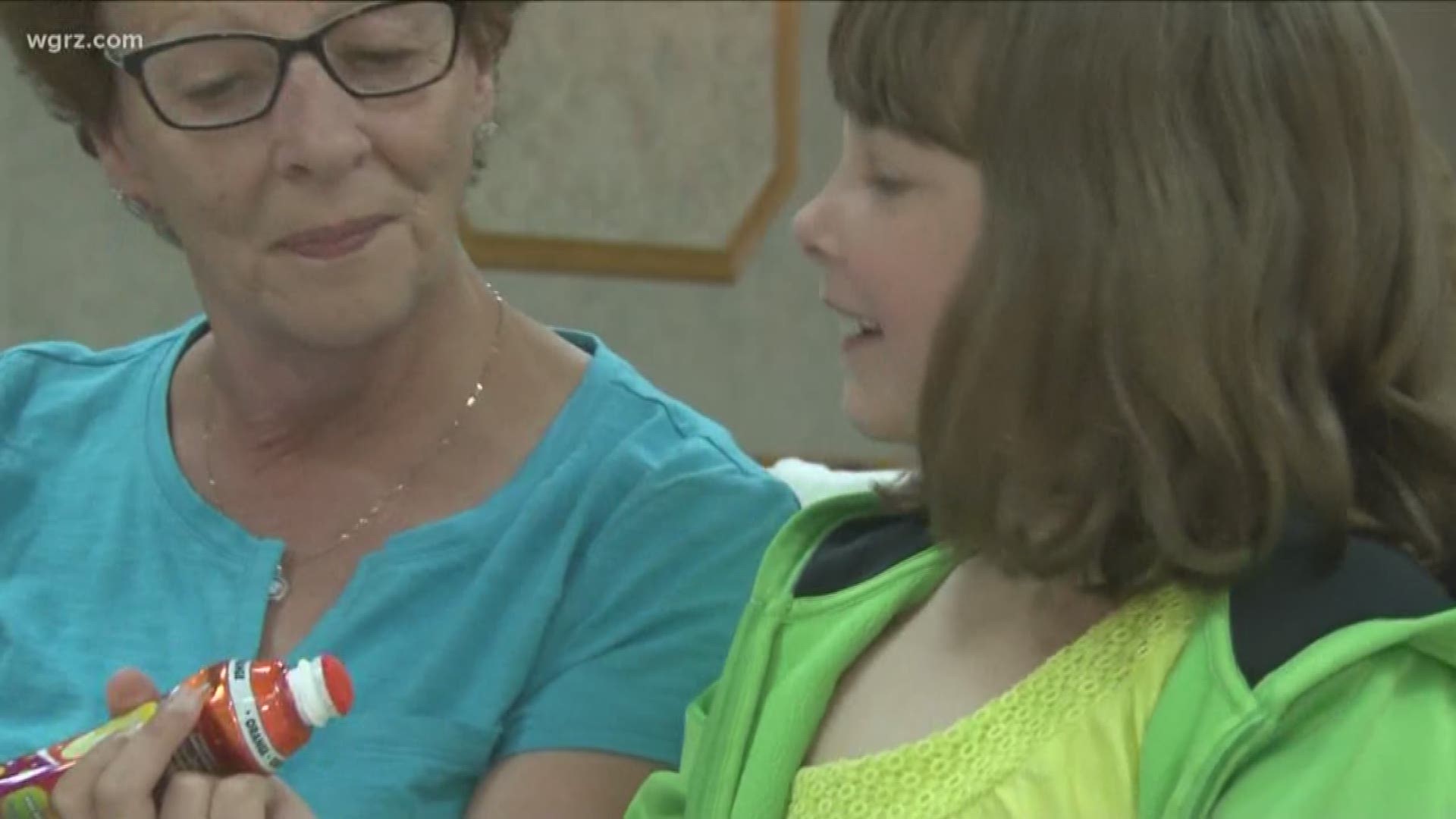 ALBANY, N.Y. — The State Senate passed a bill on Monday that would once again allow minors to participate in games of bingo when they are accompanied by an adult.

State Senator Timothy M. Kennedy sponsored an amendment to the current law which went into effect last year. It passed with an unofficial vote of 60-1 and will now go on to the Assembly for consideration.

“Countless Western New Yorkers have memories of playing bingo with a parent, grandparent, or close family friend, and some even of winning a prize. Unfortunately, a change in state law last year prevented accompanied minors from playing, despite the supervision of an adult," Kennedy said in a statement.

"This legislation sees to it that children can once again take part in the decades-old tradition of playing bingo – a game that helps raise funds for nonprofit and/or religious organizations. I urge the Assembly to take up this legislation so that once again kids can have this fun activity to do with their family.”

Not into bingo, 84-year-old Texas woman gets college degree