The Cuomo administration has finally released a report showing Tesla hiring in Buffalo and across New York is short of quotas it has until Dec. 31 to meet 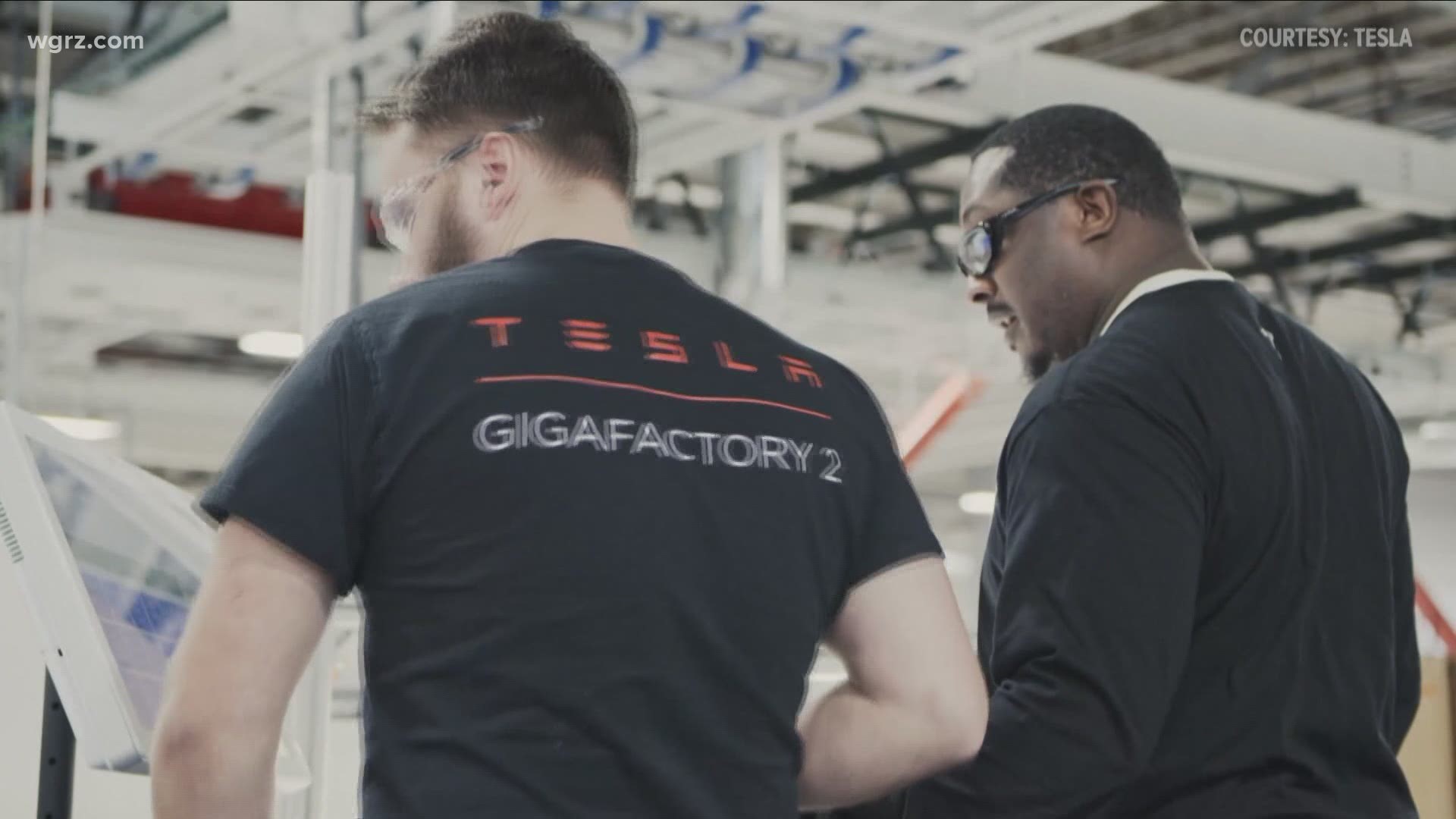 BUFFALO, N.Y. — After several days of delay, the Cuomo administration has released an annual employment report filed by Tesla under the terms of the $950 million public investment in the company’s solar panel production facility in South Buffalo.

Empire State Development Corp., which had denied several requests for a copy of the document from Investigative Post, responded Friday to an appeal filed following a denial of an earlier Freedom of Information Law request for the report that Tesla is required to file by May 31 of each year.

ESD, which earlier this week issued a statement on the company’s job creation numbers instead of the actual jobs report, said that Tesla had 1,600 employees statewide and has so far invested $800 million in its New York operations, ESD said Tesla reported about 1,000 employees were working at its Buffalo facility.  The company is obligated to employ 1,480 statewide outside the Buffalo area.