State proposal would raise tolls for those without E-ZPass

Drivers who pay tolls by mail would pay 30 percent more plus an extra $2 per billing statement. 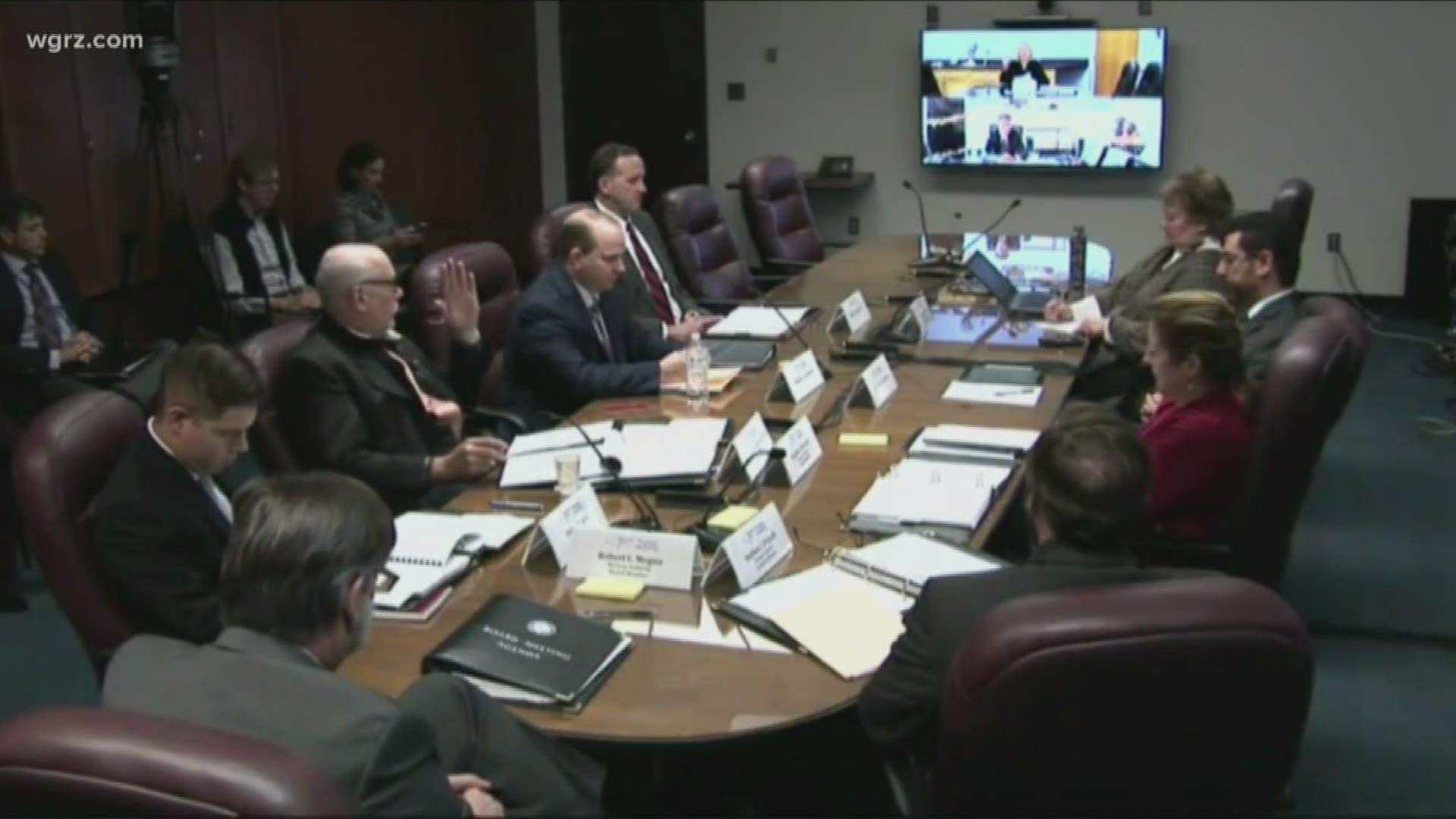 ALBANY, N.Y. — Drivers who don't have E-ZPass may be paying more for tolls under a proposal approved Thursday by the State Thruway Authority.

Under the proposal, drivers who pay by mail would spend an extra 30 percent at each toll, plus an extra two dollars per billing statement. The change would start in 2021 after the entire Thruway system has been converted to cashless tolls.

State Senator Tim Kennedy, who heads the Senate Transportation Committee, was surprised and frustrated to learn of the proposal approved by the New York State Thruway Authority Board of Directors.

Kennedy said, "The Thruway Authority has a lot of questions to answer." He added, "It's a heavy-handed, unaccountable authority that is making decisions without ever having conferred with the electeds, without ever having listened to the general public because I can tell you everything that I've heard is that there is no appetite for a toll increase."

The changes aren't final and will still have to go through a public hearing process next year.

"We're gonna be calling on the thruway authority to hold public hearings across the state including right here in Buffalo. These shouldn't be hearings down in Albany and down in New York City exclusively. They need to come to Upstate New York and they need to hear from the people of our community," said Kennedy. 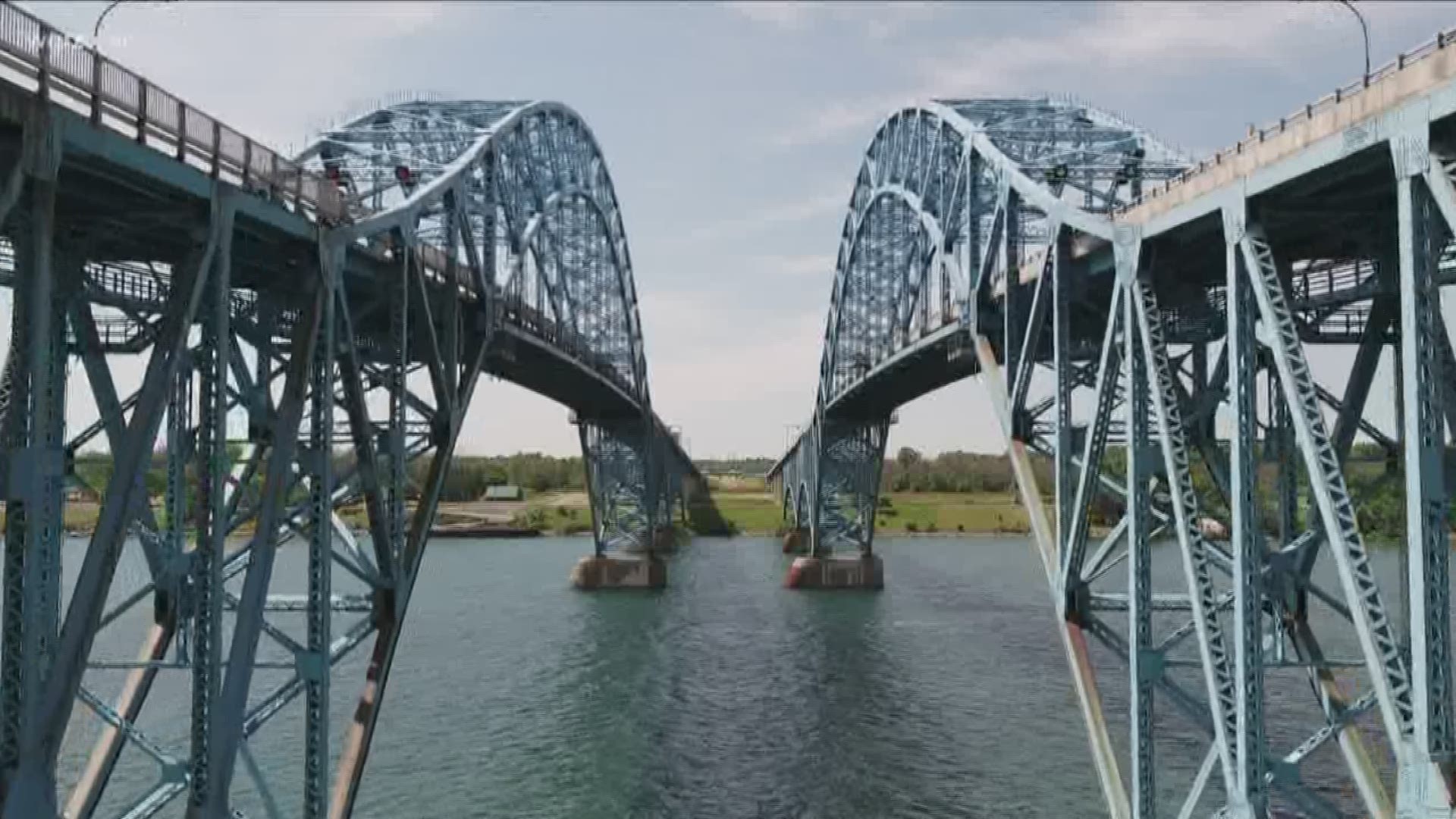 State Assemblyman Angelo Morinello told 2 On Your Side that he learned of the proposed changes from our report. He believes the authority will likely face bipartisan opposition.

"All of these have domino effects, and I think that this is one that we seriously need to look at before it goes into effect because of the number of people its gonna impact," Morinello said.

Tolls will be frozen through 2020. Members on the Thruway Authority Board say the proposed increases are modest and needed, noting that there has not been a toll increase on the thruway since 2010.

Currently, E-ZPass users get a small discount on cashless tolls like the ones at the Grand Island bridges.

Governor Andrew Cuomo said as recently as October that he hoped to avoid a toll hike. And the credit rating agency Moody's told the Thruway Authority in November that a lack of a plan for rate increases could endanger the road's bond rating and borrowing costs.