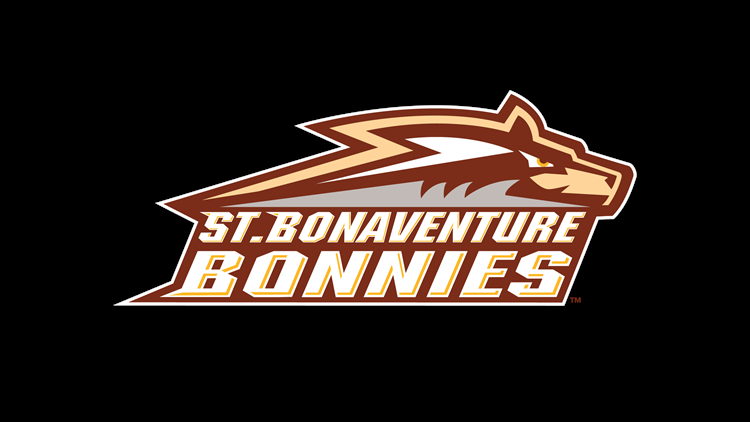 An 18-year-old St. Bonaventure student has been charged with aggravated harassment after sending a threatening email on Monday.

According to New York State Police, the student copied German writing from a page on Reddit.com and sent it to about 50 people in their dorm. Police say students viewed the passage as a threat and immediately contacted campus safety officers.

State Police had an interpreter read the passage and discovered it was threatening in nature. The student's dorm and car were both searched and deemed the student did not have access to firearms or other weapons. After further investigation, police determined the student sent the email as a joke; however, police say threats such as these will always be taken seriously.

Police have not identified the student.

“This is a reminder to the campus community that making threats of any kind, even if the intention isn’t serious, will absolutely be taken seriously and are subject to external and internal judicial discipline.”

RELATED: Buffalo man arrested for threatening to blow up ECMC