Check your Spectrum bill, it may be higher 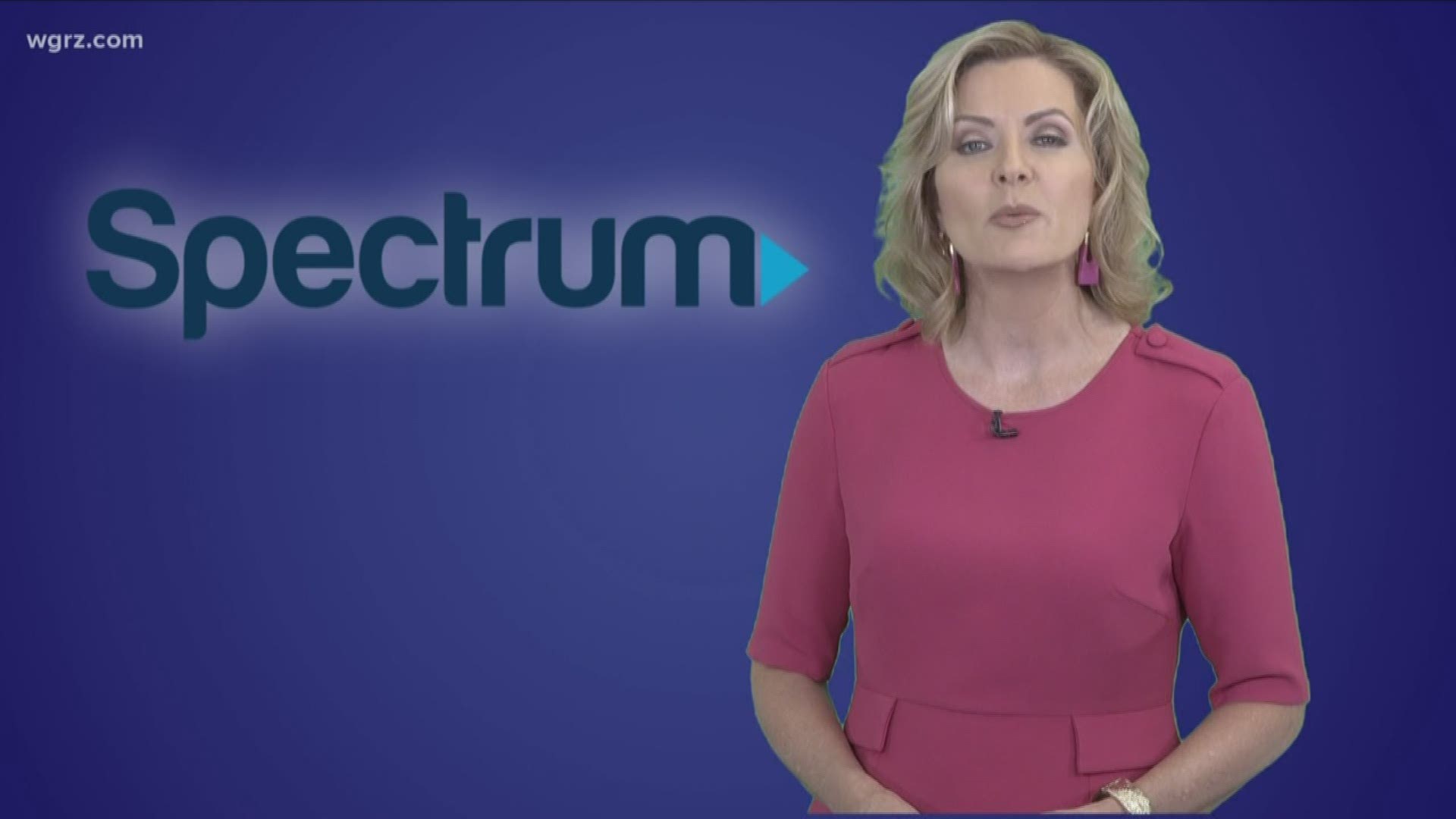 BUFFALO, N.Y. — If you're a Spectrum customer you may want to double-check your October bill.

Sources tell 2 On Your Side that Spectrum, part of Charter Communications, is notifying customers of price changes.

Customers will see changes on a variety of TV packages and equipment rented from the cable company. Additionally, internet customers who do not subscribe to the "TV Select" package or any higher-level package, will see an increase in their bill.

"Our services are competitively priced," said Lara Pritchard, Senior Director of Communications, Northeast at Spectrum. "We provide our customers with superior products at a great value.

Currently, cable only Spectrum packages are listed on their website starting at $44.99/month. Spectrum has not confirmed its new pricing structure with 2 On Your Side.

A Spectrum spokesperson said the increase is company-wide and not isolated to Western New York.

As recently as 2018, Spectrum increased its rates for cable and internet packages across the company. Spectrum operates in 41 states and serves 26 million customers.

Below is our story from 2018 regarding Spectrum raising its rates: 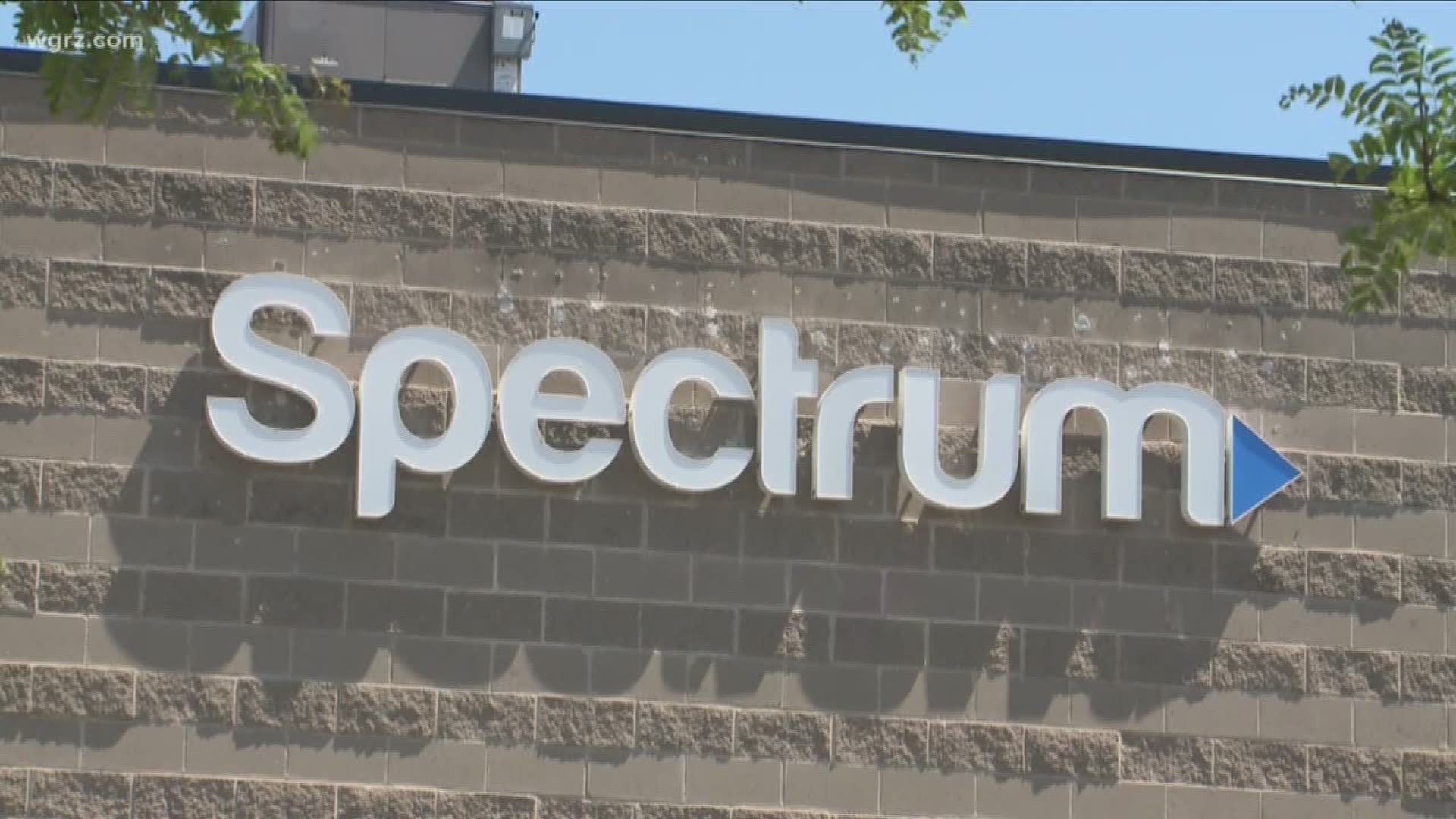 In a previous story we covered, the New York State Public Service Commission said Spectrum, since acquiring Time Warner Cable three years ago, has failed to roll out broadband fast enough.   The commission announced in April that they reached a deal with Charter Communications to resolve disputes over network expansion.

Across the cable industry, consumers have been cutting the cord to select internet-only packages. A Neilson report from earlier this year indicates that cord-cutting has grown 48% in the last 8 years.

According to a 2018 report from Ookla, Buffalo ranked 88th out of 100 in terms of fastest internet speeds in the United States. Spectrum currently has a star and a half ranking on internet and cable industry site Broadband Now.