Before you buy your fireworks, consider what is legal here and what is not. 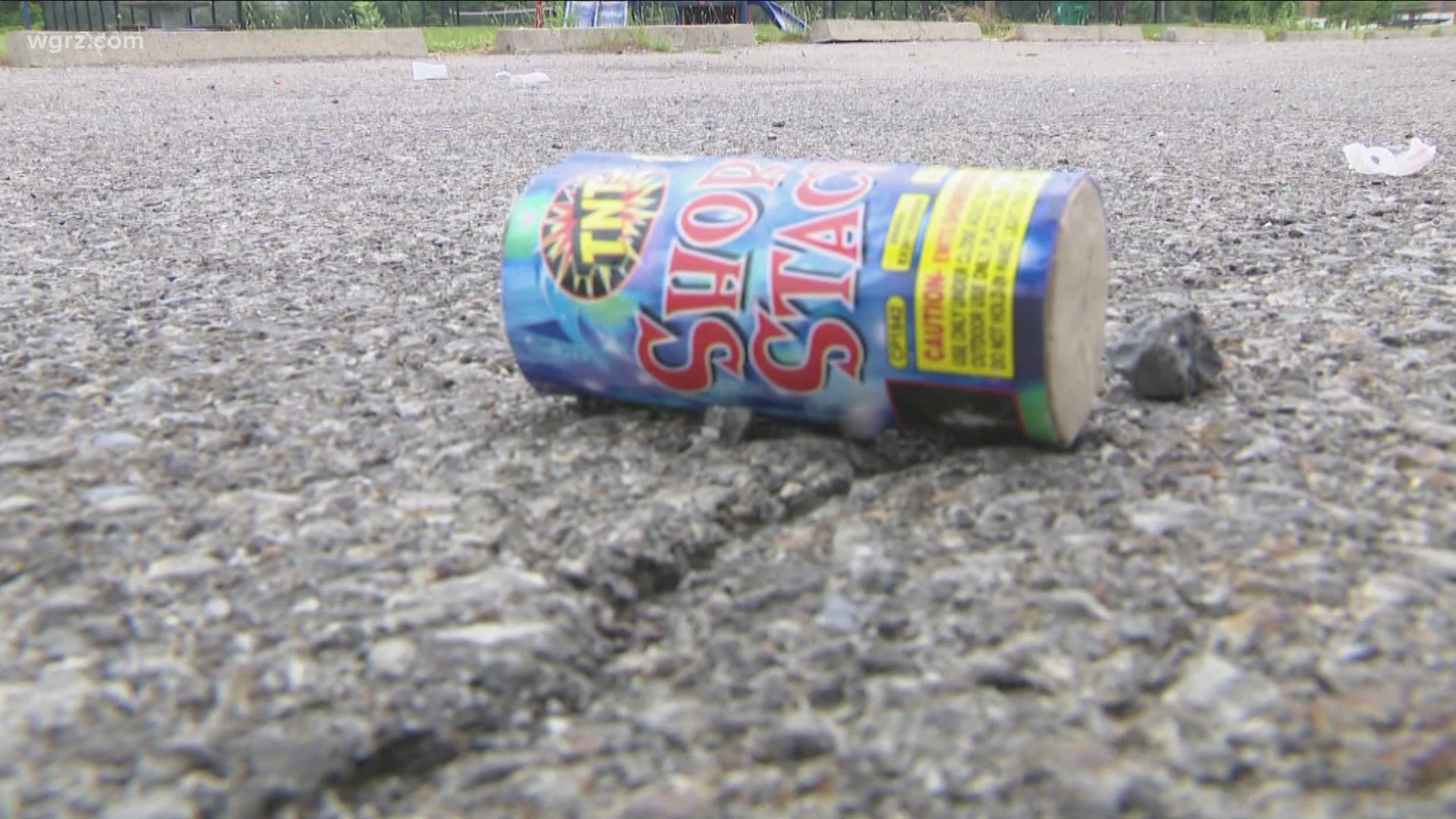 NEW YORK — There's been fireworks going off a lot during this pandemic, but now we're coming up on the holiday known for them, and you should know one thing:

Sparkling devices are the only legal fireworks in New York State.

So before you buy your fireworks, consider what is legal here and what is not.

Sparkling devices is a broad category, and New York State limits the size, type and construction. The only ones that are legal are ground-based or handheld.

Sparkling devices, when lit, throw colorful sparks, may have a colorful flame and and/or make noise. They may also make a cloud of smoke, but they do not go into the air or explode.

Also, some counties and cities don't allow the sale or use of sparkling devices, including Bronx, Columbia, Kings, Nassau, New York, Orange (in the Cities of Middletown and Newburgh only), Queens, Richmond, Schenectady, Suffolk, and Westchester.

Consider also that using illegal fireworks, you could potentially be charged with:

New York State keeps a list of vendors who are registered to sell legal fireworks in the state. You can view that here:

RELATED: 4th of July eclipse to kick off busy month for astronomy fans