JAMESTOWN, N.Y. — A Jamestown family with several small children is resting Monday night after their harrowing ordeal and a midnight miracle. That miracle came in the form of a Jamestown Police officer who rescued them from their burning home and we could watch as it happened.

An excerpt of video from a police body camera worn by Officer Mark Conklin shows him urging the Rivera family to jump from an upper story window in their blazing Williams Street home. Conklin just happened to be checking out activity on a nearby street and smelled smoke and then with his flashlight in the shaky video, he races through yards and hurdles fences to get to the house.

And now left behind is just rubble from that house and a reflection on what happened from a family friend of Hector and Brooke Rivera who lived there.

"I know that there were children that he was having jump from the top floor. That he helped save," said Rebecca Russo. "So honestly it was truly a blessing that he was here."

Jamestown Police Captain Robert Samuelson adds, "I've never and I mean never seen anything quite like this before. I mean we hear all the time about heroic acts and people doing things. This is one of the most amazing and heroic acts that I've ever seen as a police officer. So obviously we are very proud of our officer."

As it turns out there were other heroes at this chaotic overnight scene including one of the kids from the family and mom.

"From what I was told the daughter Hanna was the first one to wake up and she woke the family up," Russo said. "And it sounds like the cop that was nearby on Baker Street who noticed everything that was going on - it sounds like he arrived pretty simultaneously with when Hannah was outside."

Samuelson again points out, "All the children were actually tossed down to him and the female was the last one to come down."

The exact cause is not known but Russo, the family friend, says they believe it was some sort of electrical fire that sparked it

Now this story of miraculous survival turns to recovery for the Rivera family which lost just about everything. Russo did launch a GoFundMe Account or you can also use the link HelpRiveraFamily.com.

In addition Russo says the Pearl City Pets shop in Jamestown will accept clothing and other donated items to help the Rivera family. 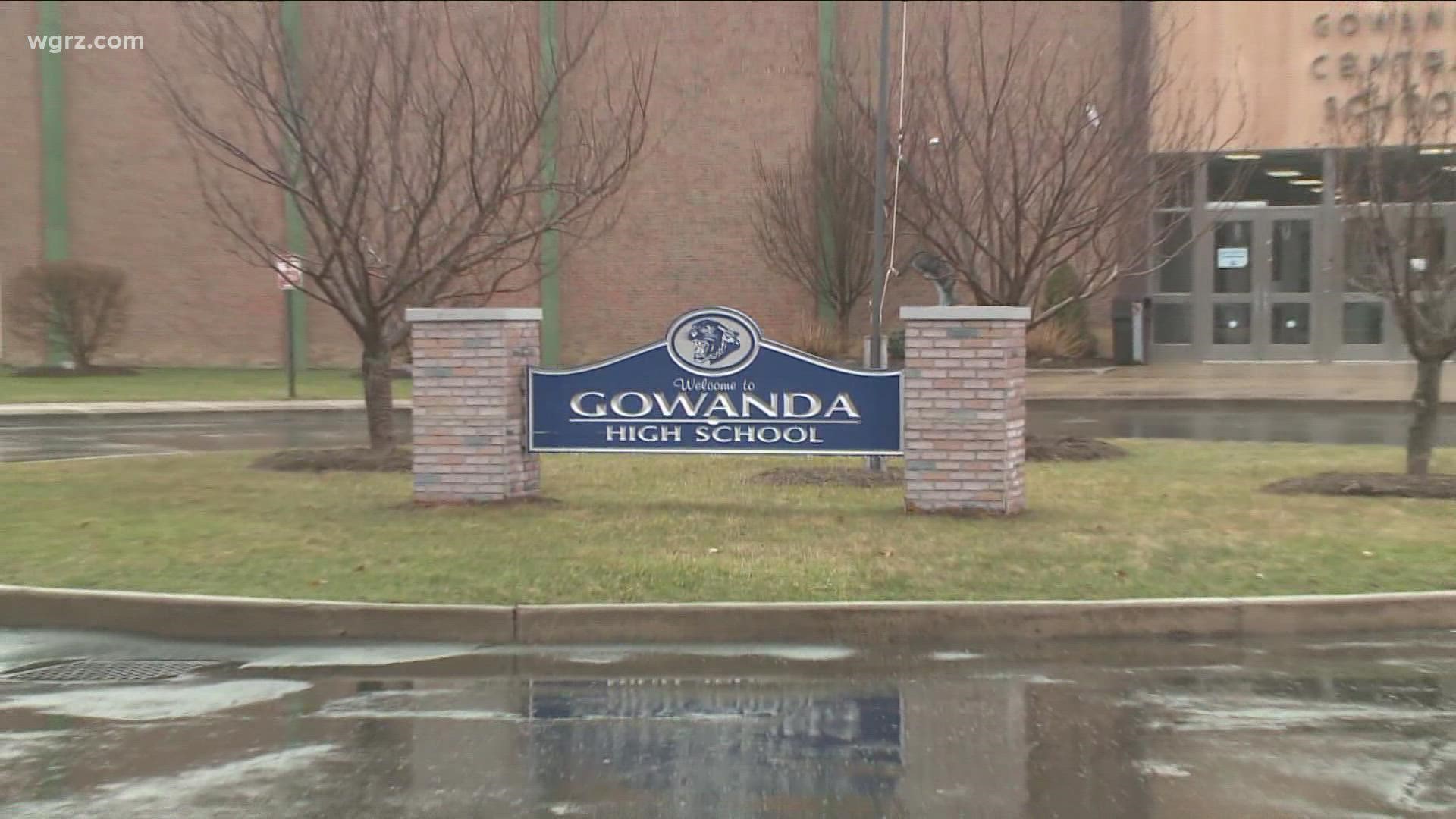