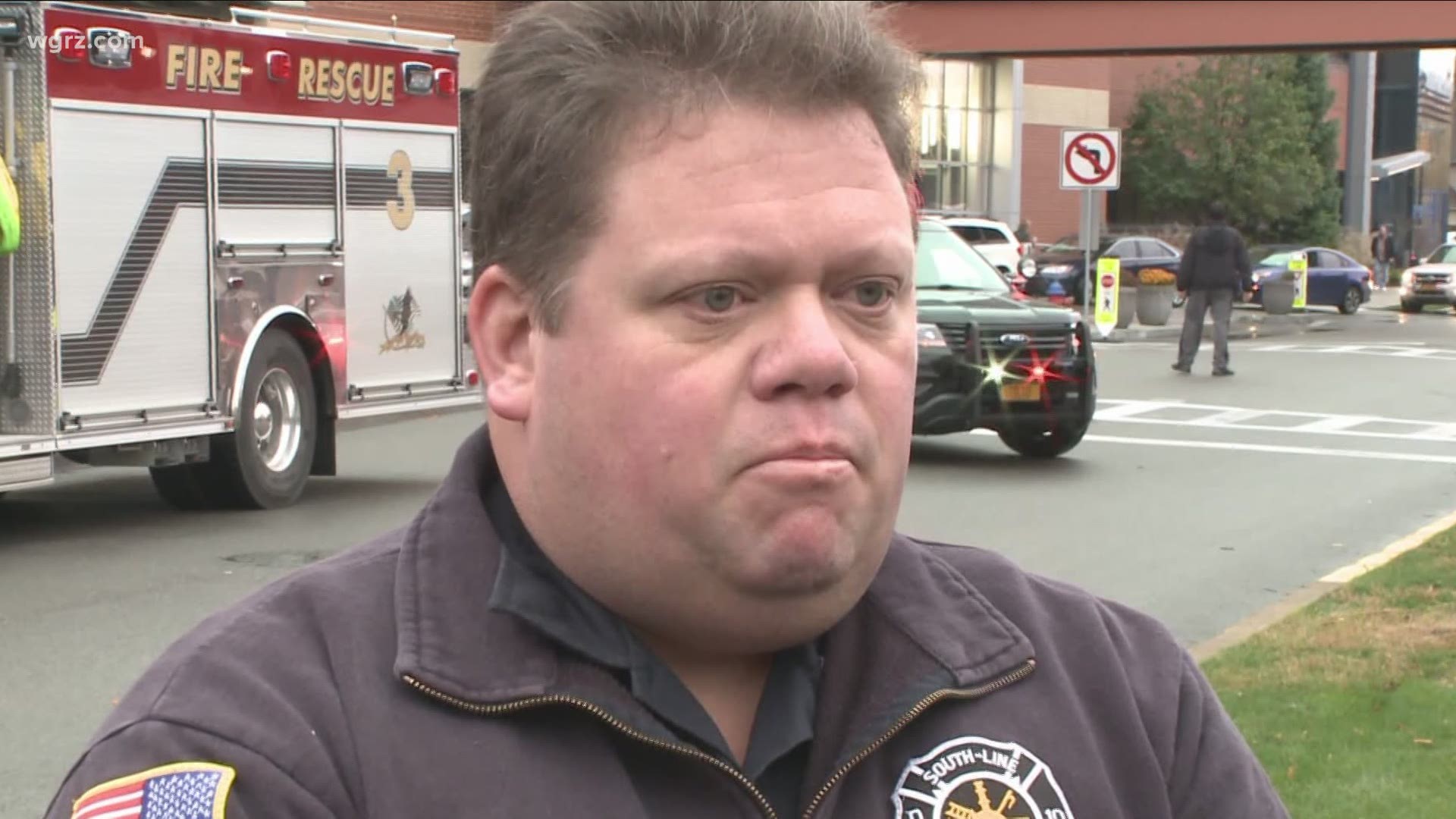 CHEEKTOWAGA, N.Y. — On Tuesday, members of the South Line Volunteer Fire Company said goodbye to their assistant chief who was killed in a tragic accident a little over two weeks ago.

Michael Altenburg, also known as AB, died in an accident while riding his motorcycle in Wayne County. He was mourned by his fellow firefighters, who by the nature of their volunteer service are no strangers to such tragedies.

"But when it's one of your own it makes it a lot harder," said South Line Volunteer Fire Chief Andy Dayton.

Altenburg was remembered as someone who truly embodied the spirit of a volunteer firefighter.

"He'd give you the shirt off his back drop anything he was doing just to help you, and it was never about him it was always about everyone else," Dayton said.

Altenburg, who was a New York State Corrections Officer, was 48 years old.