A Change.org petition claims a teen was attacked and dragged into the woods, though law enforcement sources dispute some of the allegations. 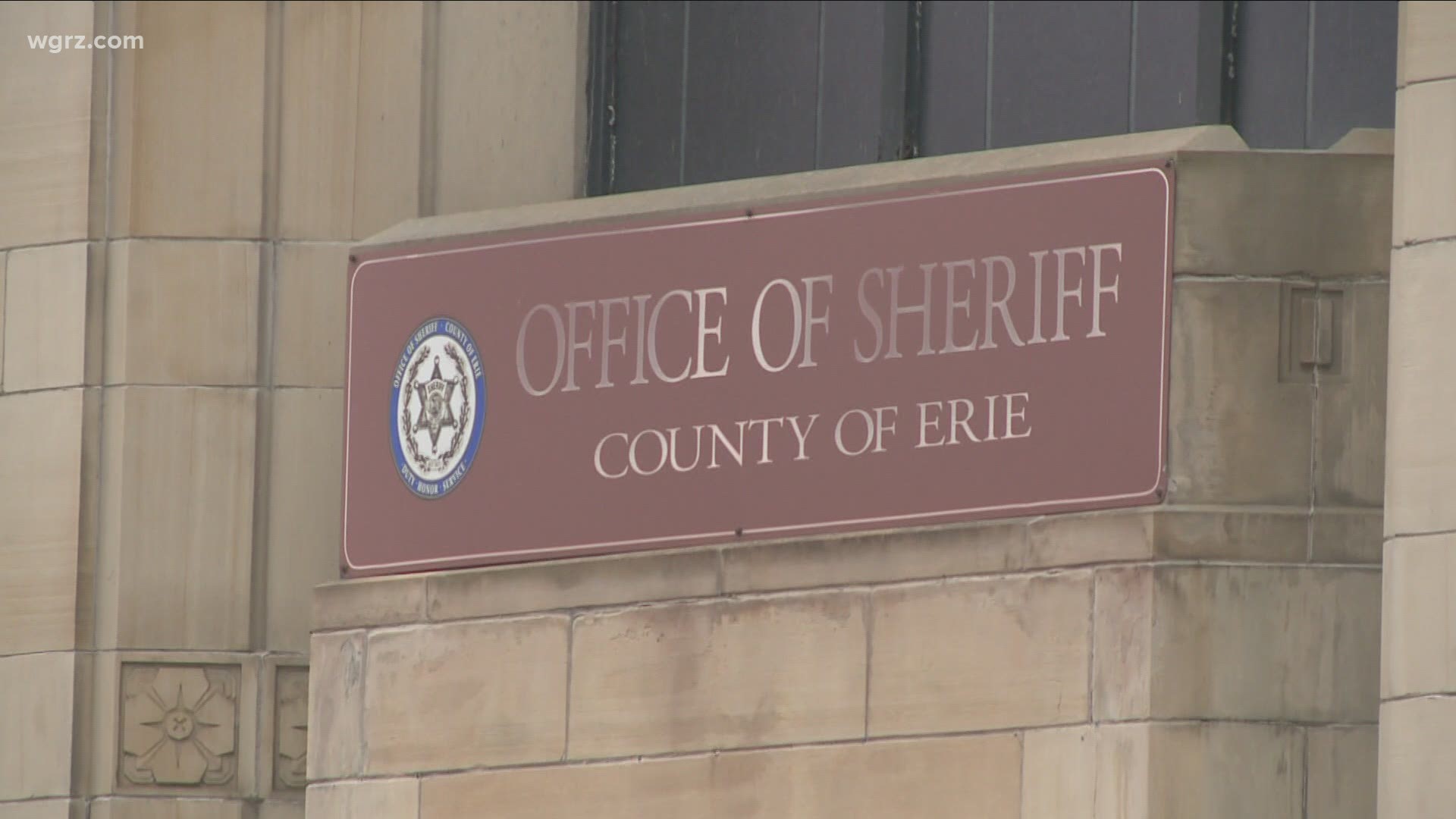 CLARENCE, N.Y. — The Erie County Sheriff's Office is investigating a recent incident in Clarence that was captured in a disturbing video that's being shared and prompting outrage on social media.

A Change.org petition, which at last check has more than 20,000 signatures, claims a teenage boy was attacked, thrown out a window, dragged into the woods and left to die. It further claims the teen suffered broken bones and collapsed lungs. A law enforcement source disputed those injuries and said the boy was not left in the woods.

Because there are minors involved and not everyone is cooperating, the investigation has not yet led to firm conclusions on what happened, according to a source.

2 On Your Side has reviewed the graphic video, which was initially posted on Snapchat. The clip shows other teens repeatedly stomping on the boy. Someone then throws his limp body out the window. The video shows the teen with blood all over his face.

Here's what we know about the recent incident in Clarence -- captured in graphic video -- in which a teenage boy is seen getting kicked by others. His body is then tossed out a window. @ECSONY1 is investigating, although no official response yet. We'll keep everyone posted. @WGRZ pic.twitter.com/X7zWdn5LE8

"There is an open investigation into an incident that occurred on Dec. 12 in Clarence," the Erie County Sheriff's Office said in a statement to 2 On Your Side. "Deputies and crime scene unit detectives are working the case."

In a released statement, the sheriff's office says agency personnel have spoken with the victim, their family, as well as photographed the victim's injuries, adding "deputies can confirm that victim sustained an injury, sought medical treatment, and was released." The sheriff's office says many of the injuries detailed in social media posts are "greatly exaggerated or even false."

In the four days since this happened, it does not appear anyone has filed charges related to the case.

While there are a lot of rumors and accusations on social media, it is unclear at this time what led up to the incident and all of the people involved. A law enforcement source cautioned that many of the claims that are circulating are unfounded.

2 On Your Side has also confirmed that the Erie County District Attorney's Office is part of the investigation. 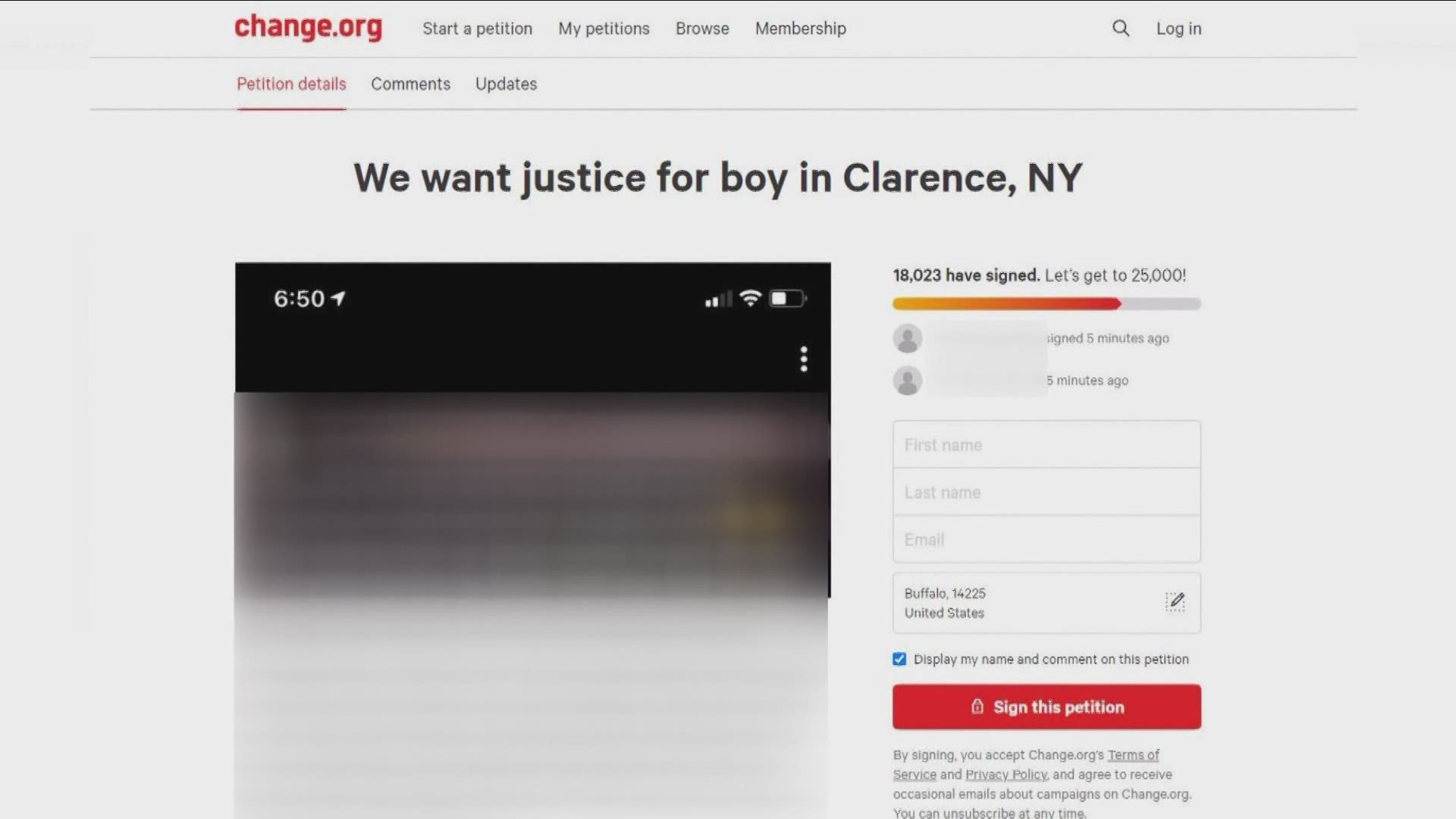