But it varies depending on the district, whether grades are being given out or not. 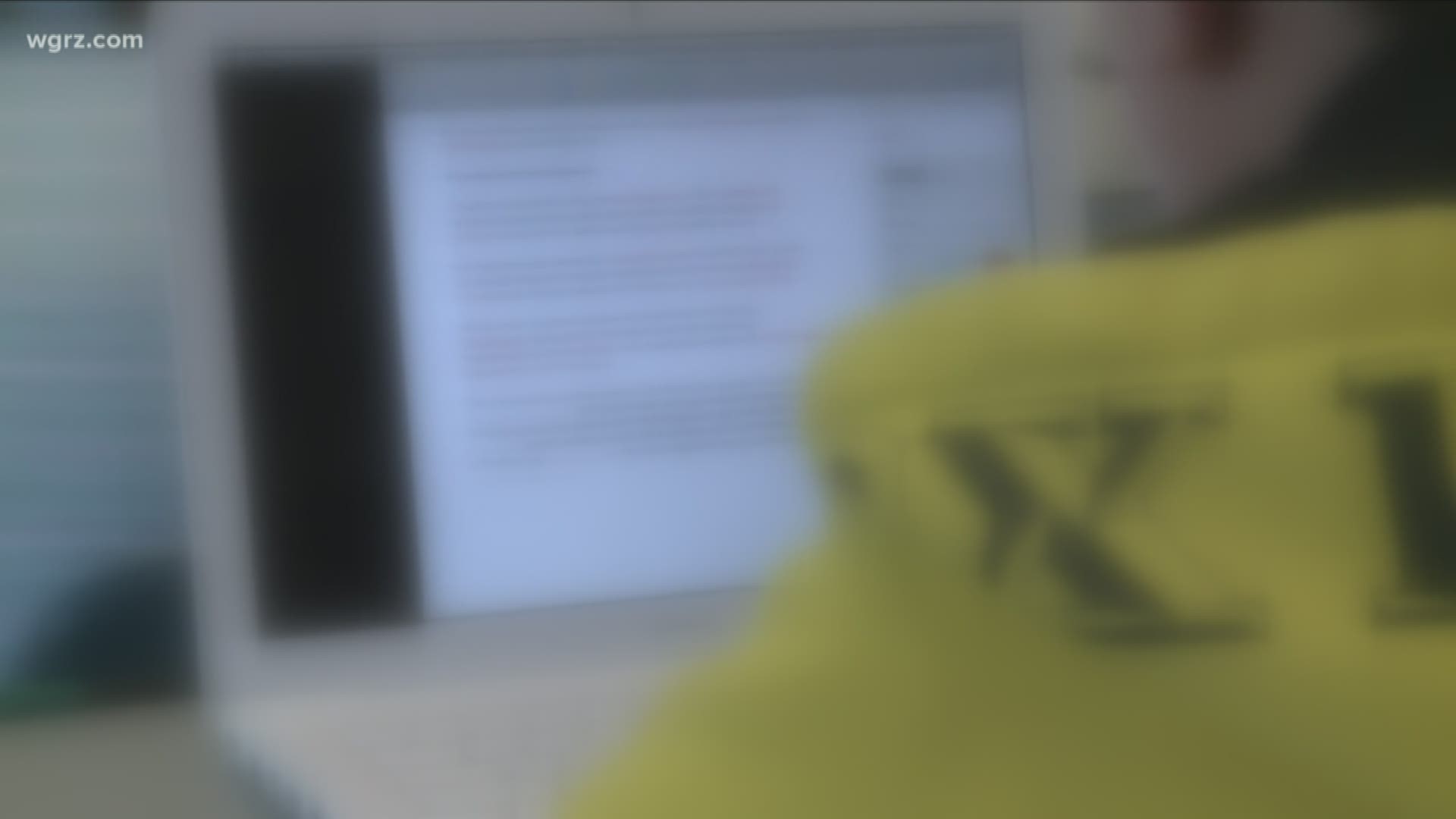 NIAGARA FALLS, N.Y. — With the coronavirus outbreak, many schools are still requiring students to do schoolwork.

But, it varies depending on the district whether grades are being given out or not.

In Niagara Falls, students have already received instructional packets either online or in paper form to pickup. But, in the next couple of weeks, Niagara Falls superintendent Mark Laurrie says students will start to get weekly homework.

What students are doing in terms of coursework, the amount of it, and whether it's graded varies by district.

In Frontier Schools, we're hearing from parents that their kids are doing school work every day, but nothing is being graded.

In Buffalo, kids are still getting lessons and feedback from teachers, but we haven't heard anything about grades.

In the Falls, later this month, students will start getting homework, those assignments likely will not be letter graded or numerically graded, but rather with either an incomplete, pass or a mastery grade.

"I think the days of using some sort of arbitrary letter or number grade are really past when we're doing this kind of learning, we'll have to come back to see what those grades would look like for their transcript, we'll probably take a look at their previous marking periods we have 30 weeks of marking in," Laurrie said.

Also in the Falls, students without computers will soon be able to get a loaner laptop, if they request one, that they'll be able to pickup at school.

"Every district is so unique the rural districts that we talk to in Niagara and Orleans have challenges of distance and not really being able to get to families easy, we have challenges of poverty which doesn't always allow for internet access," Laurrie said.

Another district that is suspending grading, at North Tonawanda middle and high schools, the third marking has been put on hold and the district says on its website, that it is delaying all grade reporting and report cards until further notice. 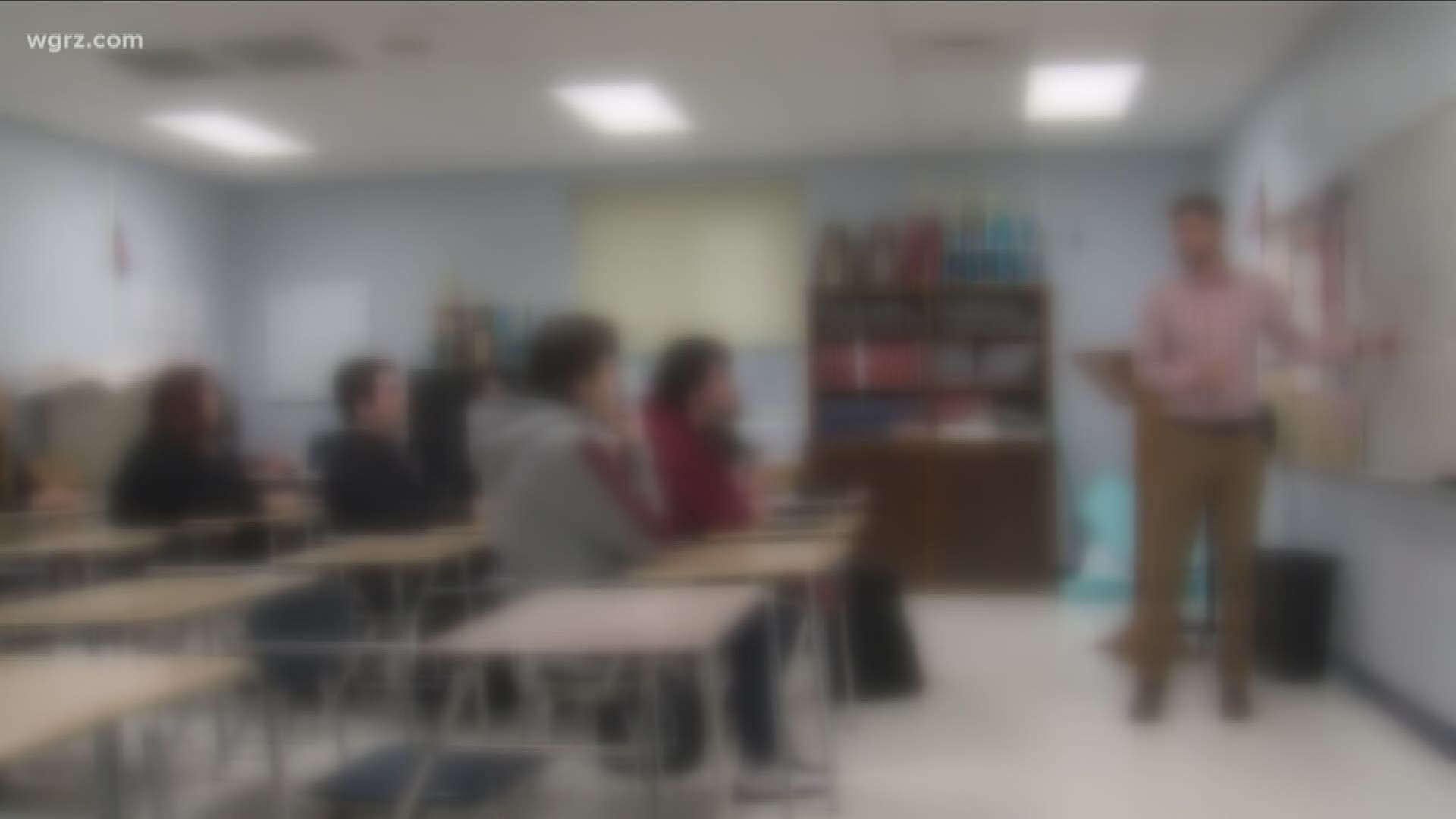 In Salamanca, the district is moving to a pass or incomplete system.

"It is clear that we must suspend the practice of assigning numeric grades to student progress given our current circumstances labeling student progress with a number or a letter is simply inequitable and extremely stressful," said Dr. Mark Beehler, assistant superintendent in Salamanca Schools.

But in Williamsville, just two days ago, the district announced on its website says that middle school and high school students will still be graded for an abbreviated 3rd marking term and the entire 4th marking term.

Governor Cuomo has ordered that all school remain closed until April 15. Of course that date could change.

RELATED: Local attractions help kids continue to learn outside of the classroom