The Walden Galleria and the Fashion Outlets of Niagara Falls are among the places that will be open for business on Friday. 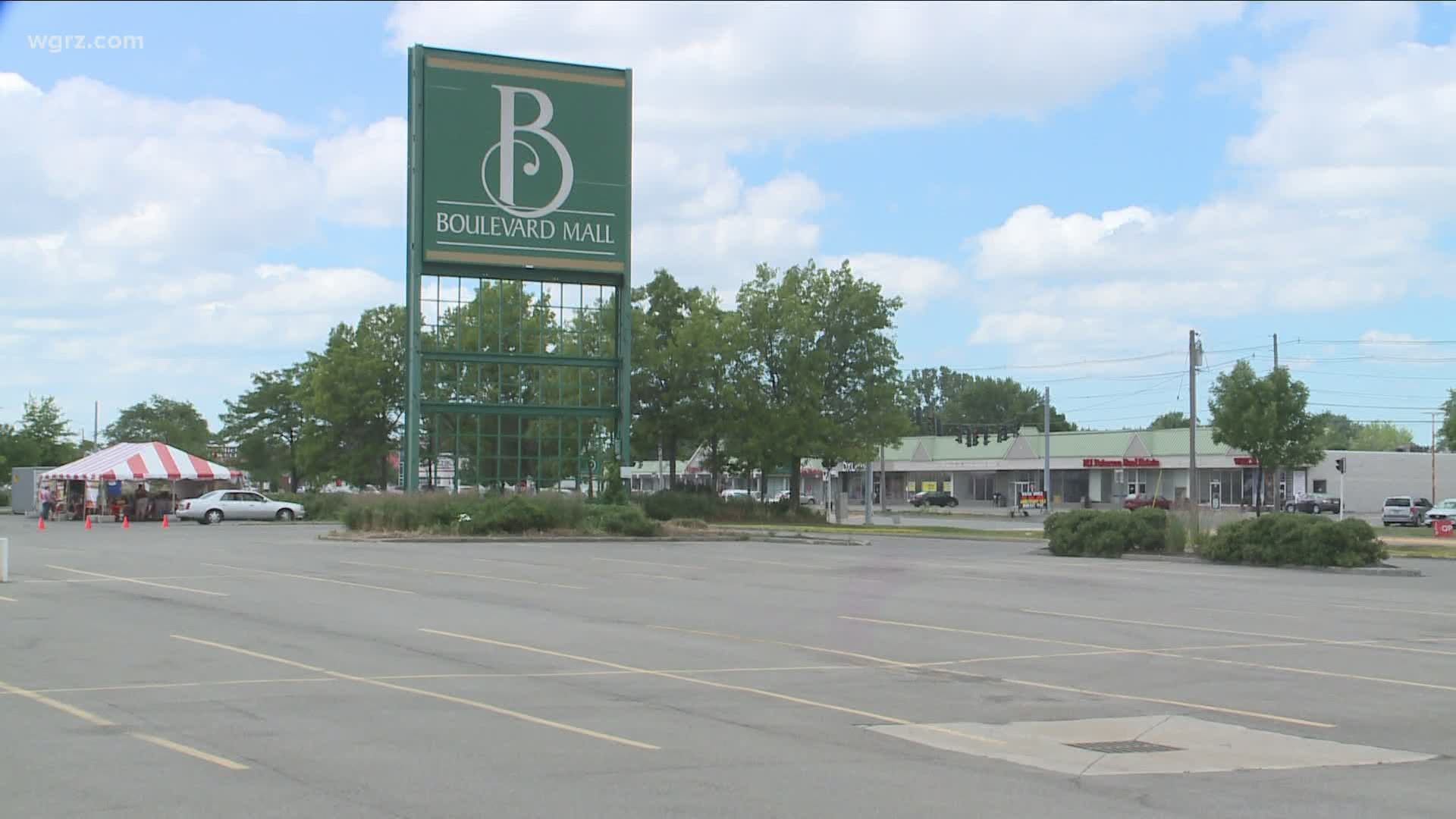 NEW YORK CITY, N.Y. — Governor Andrew Cuomo announced Wednesday that malls in regions of New York State that are currently in Phase 4 can reopen this week.

Cuomo says malls can reopen starting Friday so long as the mall complies with certain measures, and has an enhanced HVAC filtration system.

New York State is mandating that large malls have air filters that have a MERV rating good enough to filter out coronavirus particles — or an air system good enough to do the same. MERV stands for Minimum Efficiency Reporting Value.

In order to reopen, malls must have MERV-13 or the highest rating compatible with the system - but no less than a MERV-11 rating. They must also have ventilation protocols, such as increased outdoor air, reduced air re-circulation, longer system run times and frequent filter checks.

The Western New York region entered Phase 4 last week. Walden Galleria confirmed to 2 On Your Side that it will open on Friday.

The Fashion Outlets of Niagara Falls on Thursday said it was preparing to reopen on Friday as well. 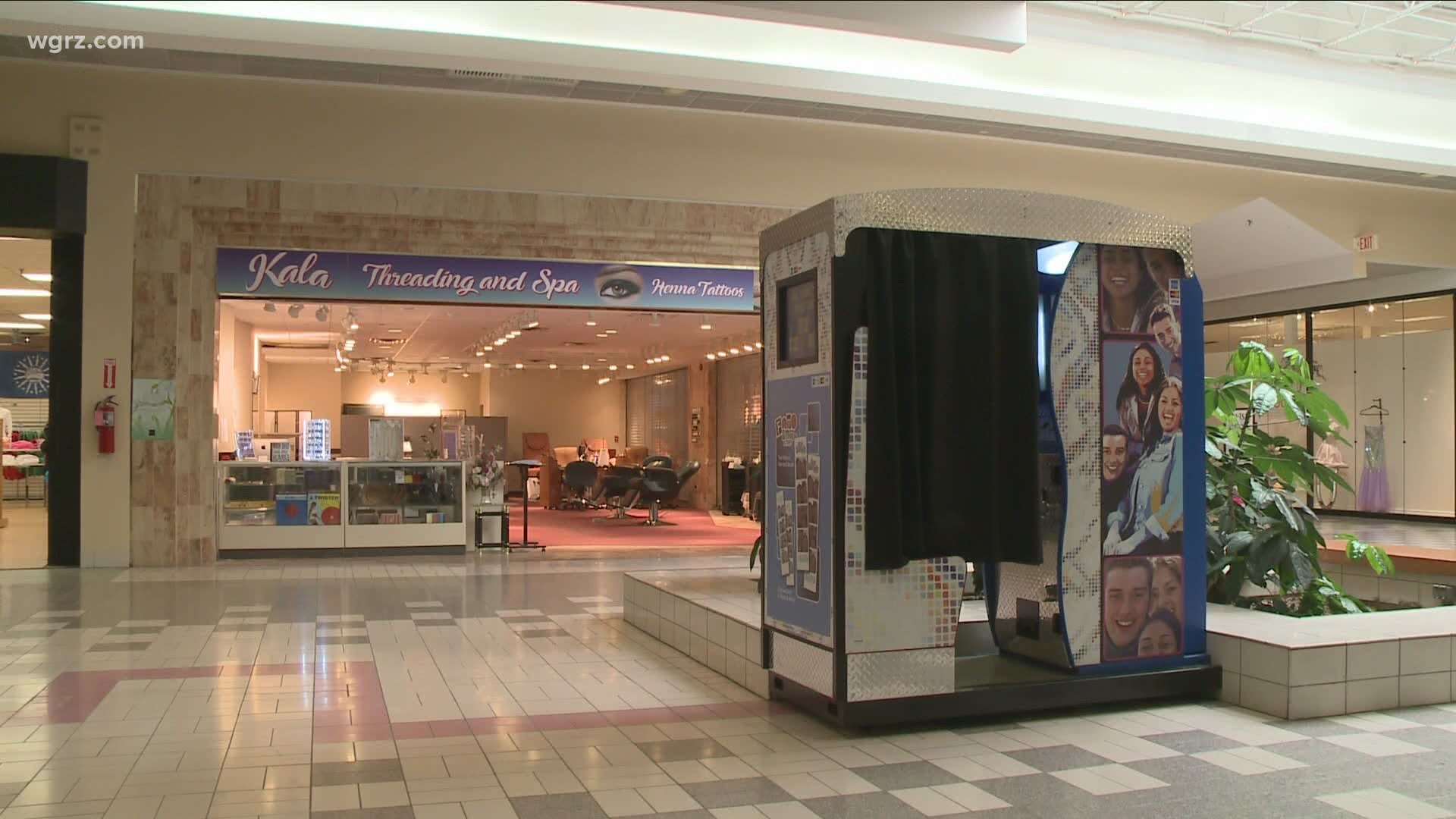 Walden Galleria and the Boulevard Mall report the use of now-commonplace practices such as hand-cleansing stations and surface sanitation, frequent cleaning of bathrooms, and signs for face masking and distancing.

But Boulevard Mall General Manager Amanda Baumler also noted an interesting point of social distancing and crowd spacing. That addresses a concern that state officials had raised about malls.

"We do have security measures in place here. We're not going to allow anybody in groups of more than five people to be congregating in our area," Baumler said. "We have moved our tables to be sure of the proper distancing as well as to allow our housekeeping staff to be able to disinfect those areas as soon as somebody leaves those areas, and so it's kind of a walk-around type of environment."

And on hot days like we are experiencing right now, a mall can be an enticing place to go to cool off. Of course they have to follow the state's AC requirements to combat COVID. 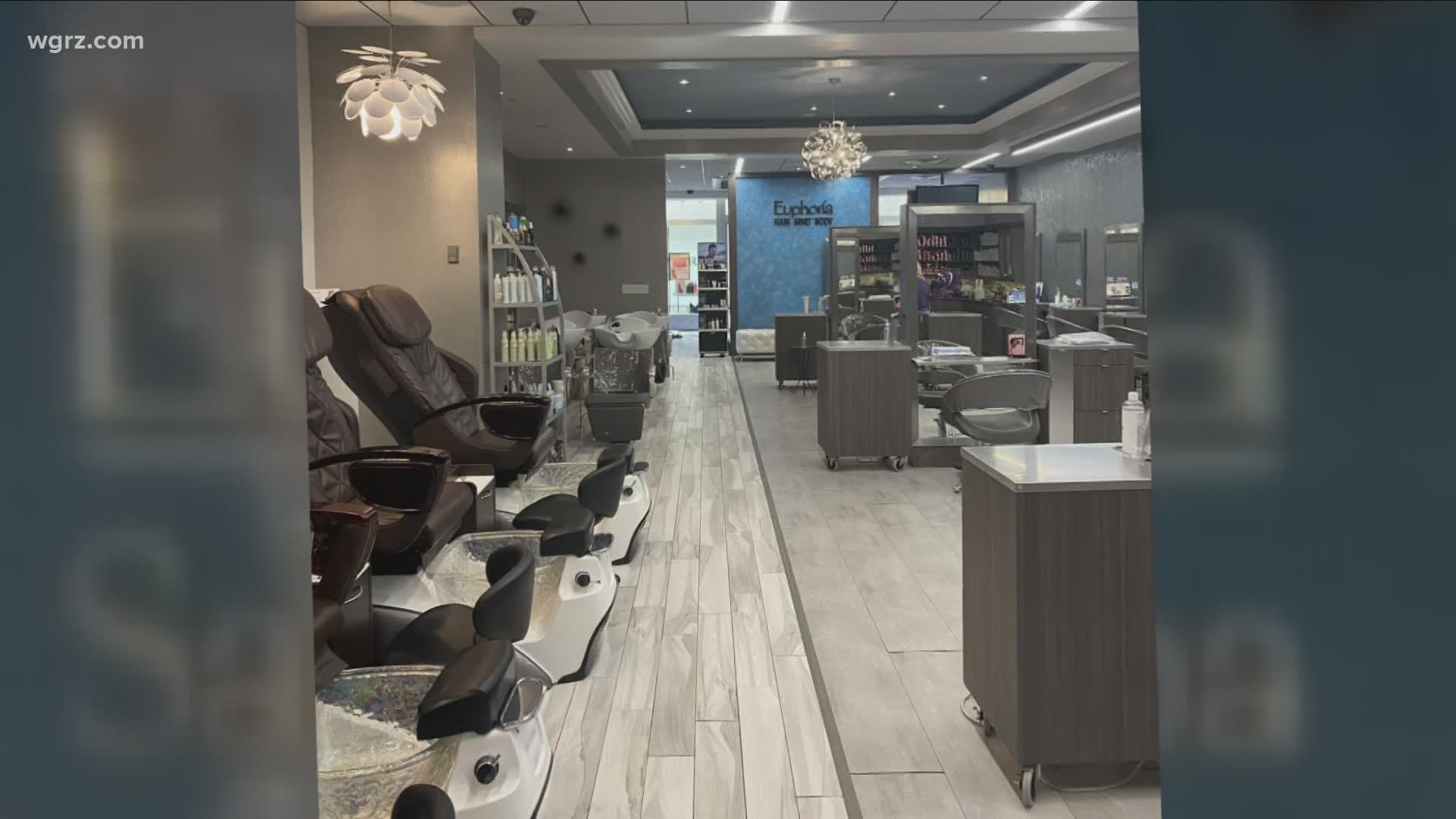 Baumler says: "When the Governor did announce that we could reopen with these new filters we were immediately in contact with our expert HVAC unit technicians who were able to order the filter that he did require and install them. So we are 100 percent up to code."

But getting back up business wise will not be easy for many mall merchants. Marlene Gigliotti owns the now reopening Euphoria Salon and Spa in the Walden Galleria. "This will take probably anywhere from maybe 18 months to three years to recover. We're still only able to run at a 50 percent capacity for hair and only 25 percent for the spa. So no this isn't like - oh yay we're back to being our original. So we still have four months of rent that right here is the highest you can ever imagine. This is going to take a long, long time to recoup."

The governor also announced Wednesday that all county fairs in New York State have been canceled until further notice. Here in Western New York, the Erie County Fair and the Niagara County Fair were both canceled back in May.

Cuomo also gave an update on reopening schools, saying New York State is currently consulting with all stakeholders on guidance. The governor says the guidance should be finalized by July 13, having plans submitted by July 31 and a final decision about reopening will be made the first week of August. 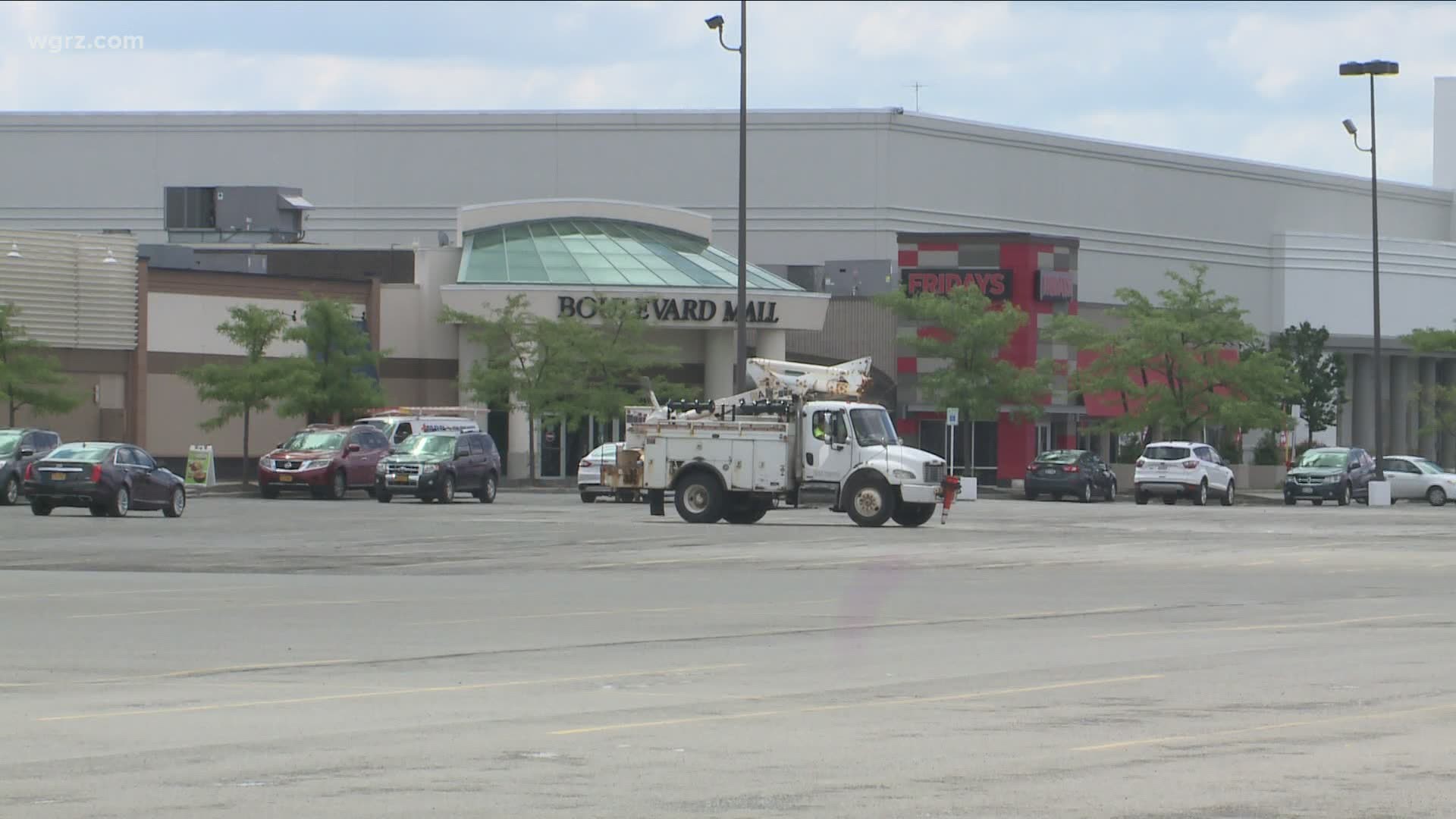 RELATED: Clear the air: Malls now mandated to have air filters that can handle COVID-19