Celebrities with ties to Western New York and Hall of Famers were among those who chimed in and showed support for the AFC title game-bound Buffalo Bills. 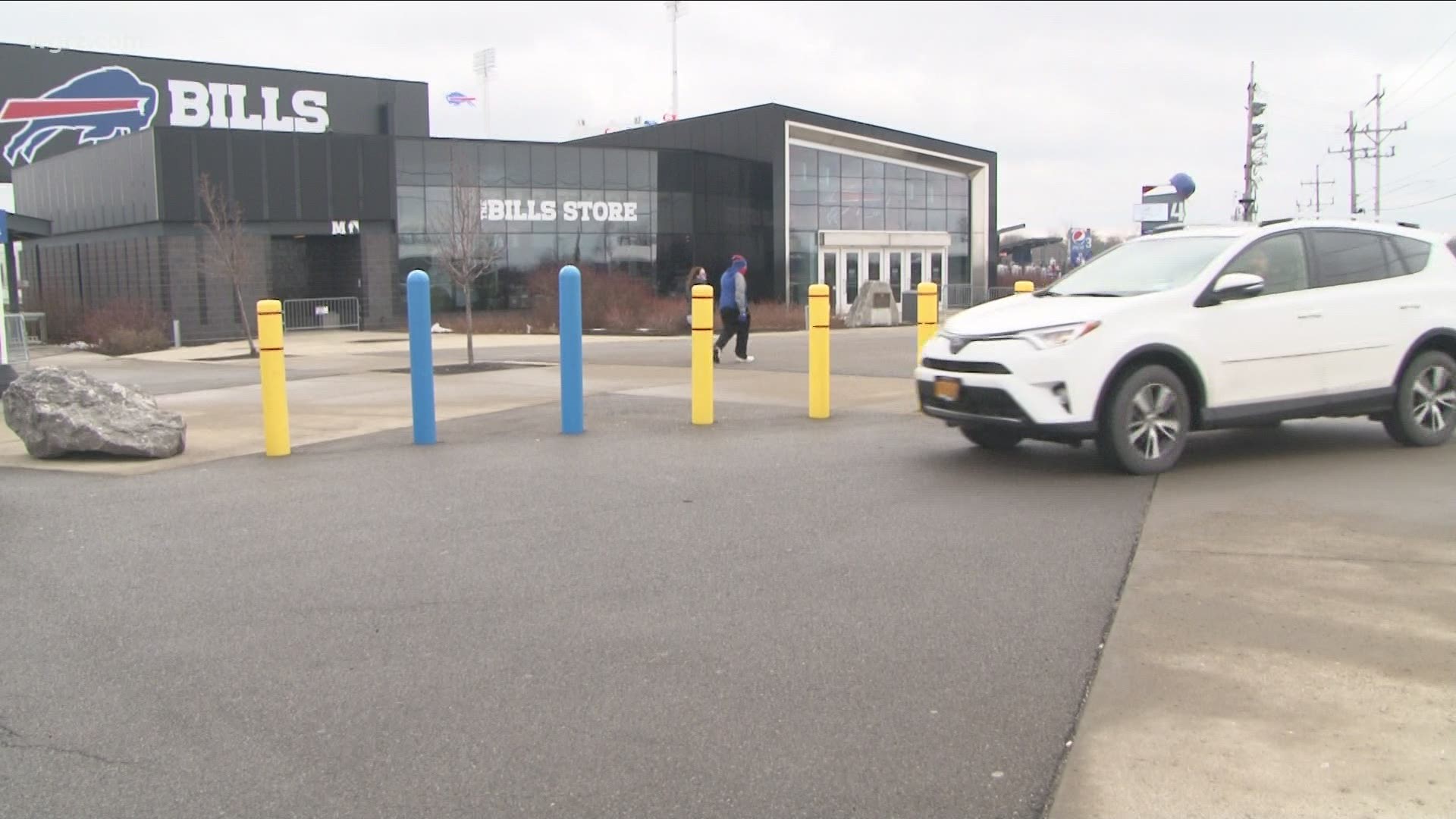 BUFFALO, N.Y. — The Buffalo Bills are headed to their first AFC championship game since 1994, and excitement is building in the Queen City and on social media.

Josh Allen was trending on Twitter Sunday morning with more than 37,000 tweets about the quarterback.

Celebrities, athletes, and fans took to social media during and after Saturday night's game against the Baltimore Ravens to show their praise for the team.

CNN's Wolf Blitzer, who grew up in Buffalo and Kenmore and attended the University at Buffalo, tweeted a smiling selfie after the Bills beat the Ravens 17-3.

Buffalo's neighbors to the north and adopted hometown baseball team gave the Bills a shoutout too.

Bills cornerback Josh Norman took to Twitter to celebrate the team's victory but also to encourage the Bills Mafia to donate to the Buffalo Business Blitz, a fundraising effort to help small businesses hit hard by the pandemic.

SooO Buffalonians, Bills Mafia With that
BIG DUB!!! Now onto the
- *AFC Championship* -

Let’s circle the wagons & donate to our small businesses in need
tonight.. heck All week longgg 😆 come on https://t.co/upz4Lovk82

Bills Hall of Famer Jim Kelly also gave a social media salute to the team too.

We did it, onto the AFC championship game. Unbelievable!!! Congratulations to the players, staff and organization!!!!!! #GoBills