Darien Lake Theme Park will once again be operated by Six Flags following an announcement from the regional theme park company on Tuesday. 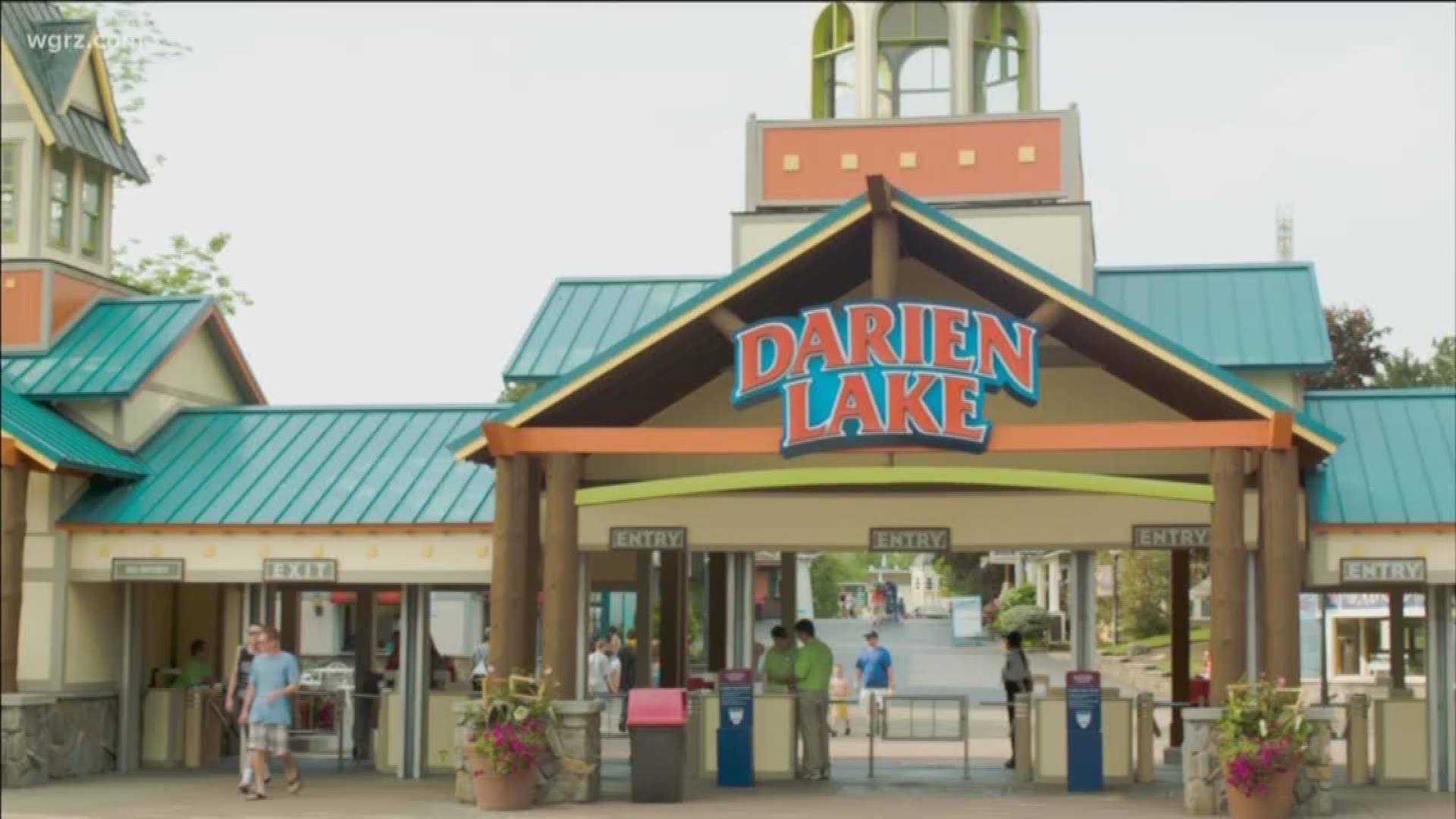 DARIEN, NY- It looks like Six Flags will once again own Darien Lake Theme Park.

The regional theme park company announced that it had enter into an agreement to operate the Western New York resort on Tuesday.

Six Flags Entertainment Corporation sold Darien Lake along with five other parks back in 2006.

Under the new deal, Six Flags will also acquire the lease rights to four other parks owned by EPR Properties:

According to a press release from the company, a closing on the sale is expected to happen in June 2018.