With Sinatra placing the high bid of $24 million, the company will now look to officially take ownership of the mall from a real estate firm in Miami, Florida. 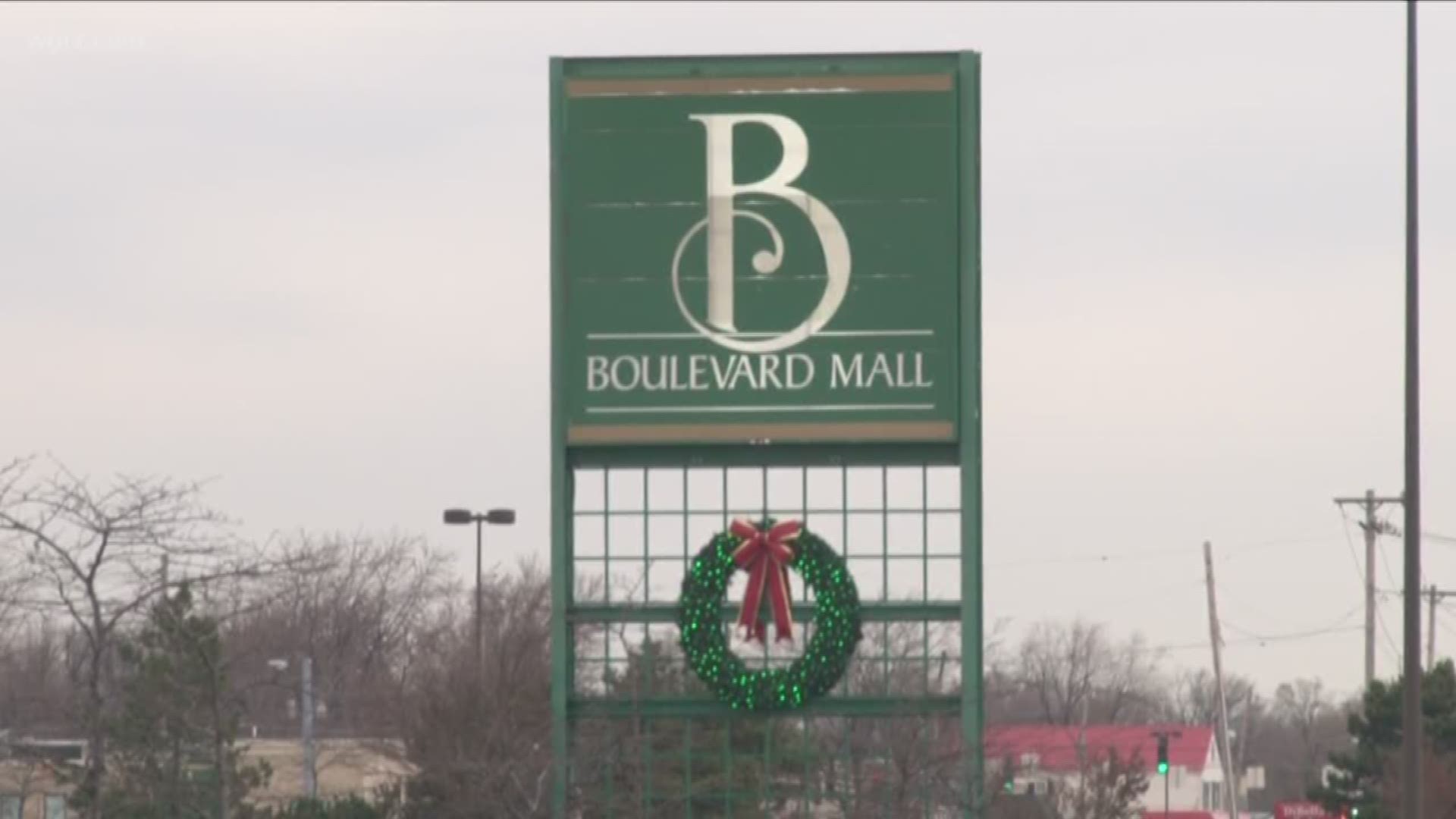 AMHERST, N.Y. — Buffalo developer Nick Sinatra is giving a bit of glimpse into plans for the Boulevard Mall, one day after his company was the highest bidder to acquire the mall in an online auction.

2 On Your Side was scheduled to interview Sinatra or a company representative Thursday afternoon, but the interview was quickly canceled

The company says it has decided to not make any more public comments about the Boulevard Mall until it closes on the property and goes over contracts with the seller and talk to local leaders about the mall -- all that could take about 60 days.

But, Sinatra did speak to our partners at Business First Wednesday.

Sinatra told Business First that he sees the Boulevard Mall as a "mixed-use village." What that means is a place where people would live, work and have entertainment. Sinatra is quoted saying: "For us, this is really a housing play." He says transforming the mall should take about five years.

We haven't received any designs of how the mall would look in the future.

The Boulevard Mall, which has fallen on hard times in recent years losing stores such as Sears, Aeropostale, and Gap -- is assessed at $54 million dollars.

With Sinatra placing the high bid of $24 million, the company will now look to officially take ownership of the mall from a real estate firm in Miami, Florida.

“Ultimately this project has a lot of moving parts and a lot of work the town has to do to get it over the next thresholds,” said Amherst supervisor Brian Kulpa on Wednesday.

The town has to figure out traffic plans at the mall and underground, work out how sewage and water will be handled.

“We're at a moment where we can say hey we've reached the point when we can start collectively working with the private sector to build a new future for the west side of the Town of Amherst and that's pretty magical,” Kulpa said.

Before the auction, Sinatra said that the company wouldn't have looked at the mall if it wasn't in what's called an Opportunity Tax Zone, which gives federal tax breaks to investors on development projects.

It's still not clear exactly what will happen to stores here, including ones that have closed such as Sears and Macy's, those are questions we hope to get answered from the developer at some point.